The Best Feature Films of Berlinale 2020 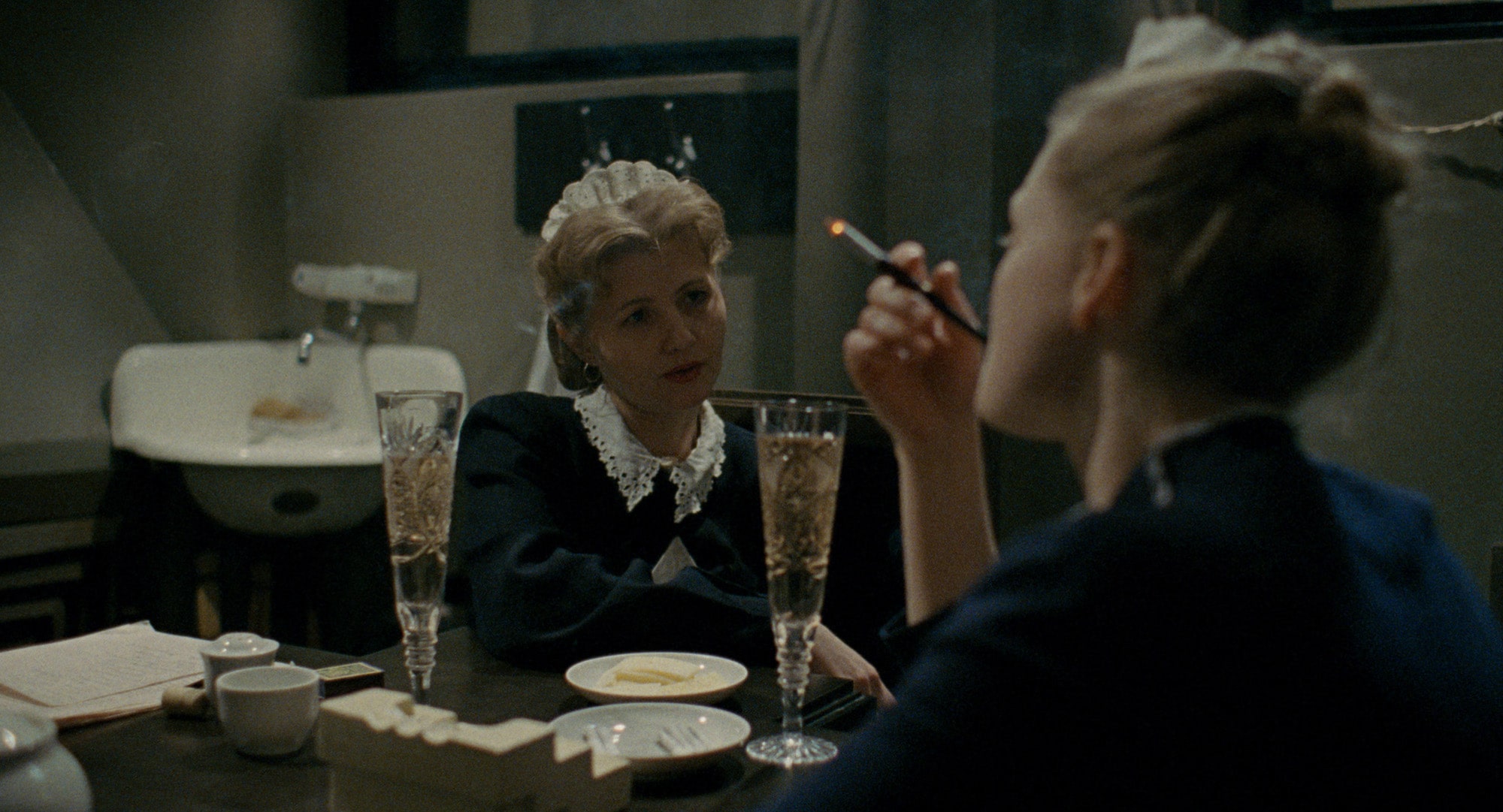 The Berlinale is back! Languishing for years under the lackadaisical leadership of Dieter Kosslick, the first instalment of Carlo Chatrian-era brought in an exciting new Encounters section, trimmed the fat by getting rid of Culinary Cinema and the Out-of-Competition section, and just generally programmed better films. While there were a few turkeys, such as Johnny Depp’s awful transformation into a war photographer in Minamata, or Sally Potter’s deeply misjudged dementia drama The Roads Not Taken, this year has been the most entertaining Berlinale in the six years I have attended.

To celebrate some of the best movies at the festival, we have ten that you should keep on your radar. Ranging from Sundance favourites to Russian aristocrats to big-budget Disney films, read on to see what we’ve picked.

I am in the minority here, with most critics dismissing Siberia as indulgent trash. But I have the feeling that one day I will be vindicated. This Willem Dafoe-vehicle is cinema in its purest form, using a dreamlike structure to fully explore what makes up a man’s life. Bizarre yet brave in a way rarely seen in American cinema.

Battling away years of controversy and speculation, the first entry from Ilya Khrzhanovsky’s Synecdoche New York-like DAU project — recreating a secret Soviet facility from the ground up — is relatively conventional: depicting a couple of days in the life of a canteen worker. Nonetheless, it exudes a gripping force, held together by Natalia Berezhnaya’s astonishing central performance. It was followed by DAU. Degeneration in the Berlinale Special, which I’ve heard is even better. I wanted to see it, but after 42 films in total, including screeners and pre-screenings, I’ve decided to save it for another time. Expect many, many more films from this project to come. MCU — watch your back!

The highlight of the new Encounters section, Cristi Puiu’s towering masterwork sounds like a forbidding prospect on paper. But this 200-minute long conversation offers rewards in spades: whether it’s the painterly cinematography and blocking, fiercely intellectual conversations or the subtle ironies lurking beneath every frame.

The Pixar formula of plot construction is pretty well-known by now, watering down some of the effects of their latest films. Nonetheless, Onward is one of the better examples of a classic Pixar film, using its fantastical world to really bring out its brotherhood theme. Thrilling yet deeply moving, this is a proper tearjerker.

There Is No Evil by Mohammad Rasoulof

A deserved winner of the Golden Bear, Mohammad Rasoulof’s There Is No Evil starts with a bone-chilling depiction of the banality of evil. Followed by three interlinked shorts on the ethics of state-enforced execution, There Is No Evil, created despite a filmmaking ban, is a fascinating portrait of the effects of capital punishment upon families. 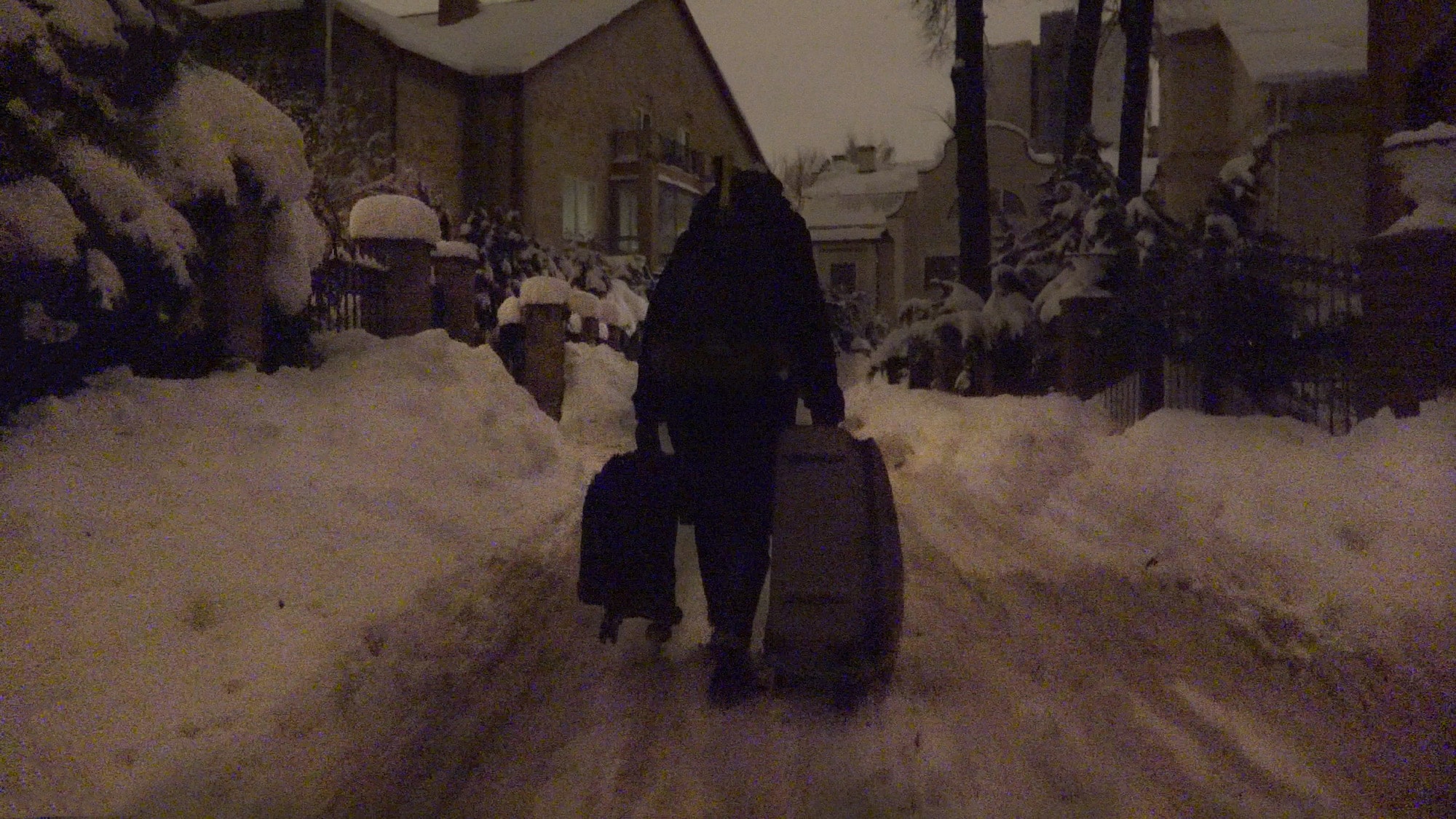 Welcome to Chechnya by David France

Pretending to be a businessman interested in the Egyptian football team during the World Cup, David France gained extraordinary access to the closed-off region of Chechnya in southern Russia. His portrayal of survivors of and warriors against state-sponsored homophobic persecution is an enraging yet necessary work of investigatory journalism. Expect this to do very well this year.

Shine Your Eyes by Matias Mariani

Perhaps the most overlooked film in the Berlinale, Shine Your Eyes thrillingly re-imagines the cityscape of São Paulo. Inspired by the world of science-fiction, Matias Mariani makes the city look truly futuristic; all the more better to set his beautifully-rendered tale of immigrant identity. You can read our interview with the director here.

Kelly Reichardt makes wonderfully empathetic movies. In First Cow she takes us to the American frontier for an unlikely tale of baking and male friendship that is both deeply stirring and quietly amusing. Already bought by A24, it should do well in both North America and the UK.

The Woman Who Ran by Hong Sangsoo

No one can make observational comedies quite like the venerable South Korean auteur Hong Sangsoo. His films are worlds unto themselves. This one is a delightful confection of female and feline focused tales that sees him charting new feminist, and possibly even queer, territories.

A modern, politically relevant and culturally diverse version of Berlin Alexanderplatz? It sounded great as a concept, but would Burhan Qurbani be able to pull it off? It turns out his three-hour movie, while no masterpiece, is a deeply entertaining epic probing the worst excesses of German society. Brushing in broad yet effective strokes, this film could be a truly cross-cultural event.

You can read all of our Berlinale coverage here and find more unmissable films in our Best of Fest collections.