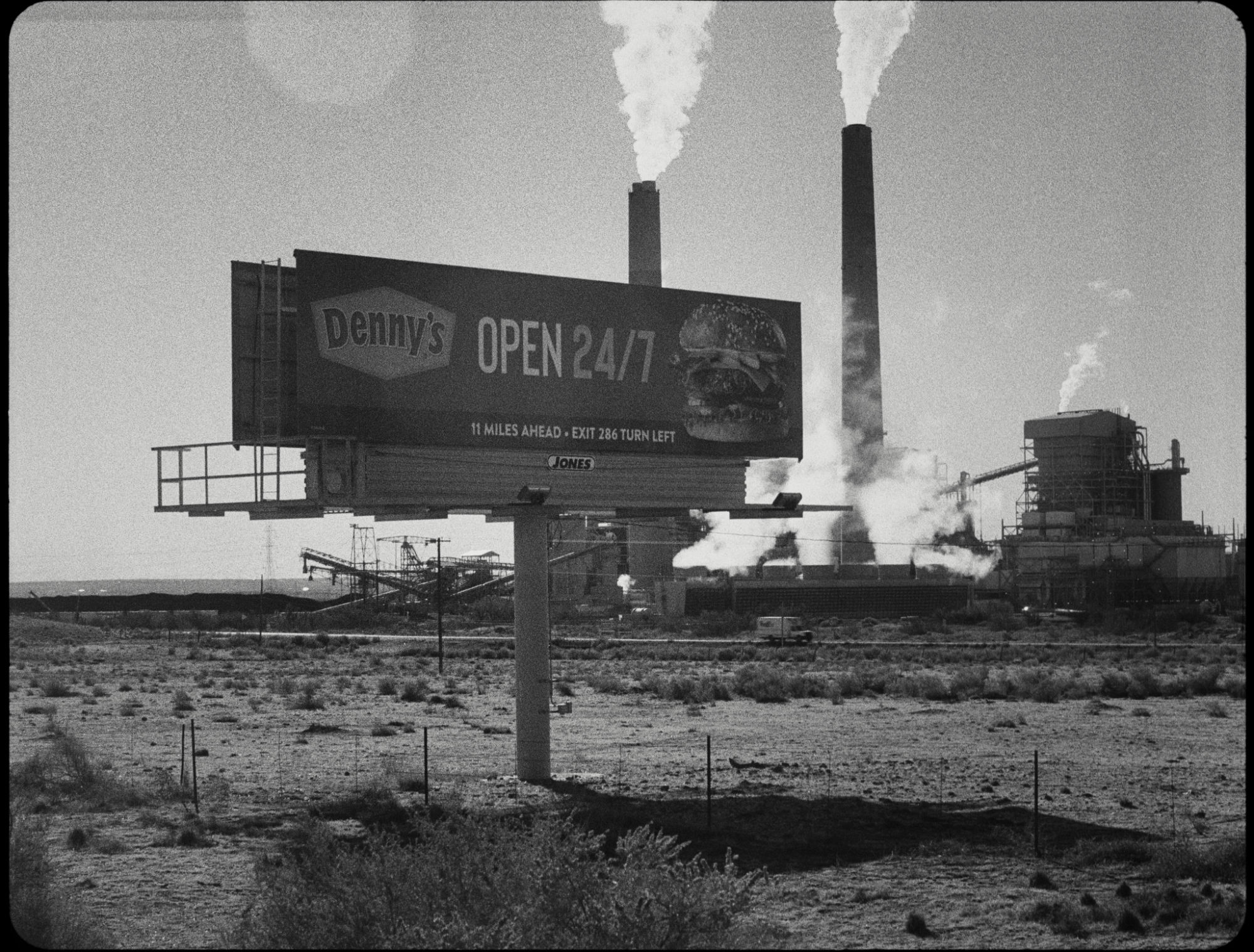 Following the meditative lead of its Monteagle soundtrack, Daniel Henry’s Tan music video ponders life’s balance of impermanence and ‘sameness’, presenting a series of eerie and evocative black & white images as it goes. A road trip fuelled production which allowed Henry to gain both mental clarity and the fresh perspective of a new environment, we asked the LA-based director to provide a shotgun view of this cathartic 35mm production where “slowing down and really perfecting each frame” was the driving force.

Tan came about in a very natural way through necessity. I was already frustrated with some of the production trends that have dictated the way certain projects are made and I really needed to change up my process for my own sanity. 2019 really kicked my ass in a number of ways, through adversity and also tragedy. I needed to wipe the slate clean, while also confronting some the things in my head. The song Tan (written by the outstanding Monteagle) seemed to travel in parallel with how I was feeling. Meandering and bare, his prose had a heaviness to them that also struck me with their simplicity.

So Dustin Lane (Cinematographer) and I headed out across the country on a road trip with his dog and a 35mm camera. Everything was stripped down to the bare essentials. We shot on 5222 B&W stock on old medium format still lens. We had little else but our eyes to shape the image. Without anyone with us, we had to assume a hundred different roles along the way.

I tried focused on the often ordinary and instill the images with something eerie, evocative and sometimes foreboding.

With the restrictions, it actually gave us absolute freedom to explore where we wanted and spiral down our own rabbit hole. Winding through strange small towns along the way, I tried focusing on the often ordinary and instill the images with something eerie, evocative and sometimes foreboding. Something that matched the unexplainable anxiety-ridden mess inside my head.

I like the process of slowing down and really perfecting each frame. So often people just shoot, shoot, shoot with almost a disposable mentality to their subjects. This was exactly what Dustin and I wanted to fight against. I had an extensive list of moments I was looking for (a blind shotlist); things that would help guide us to where we inevitably found success. Sometimes we would find an insanely beautiful image, something we both were drawn to, but it didn’t express an element of motion or fit a tone we were after, so we had to pack up the camera and keep moving.

Tan is one of the many great projects shared with the Directors Notes Programmers through our submissions process. If you’d like to join them submit your film.