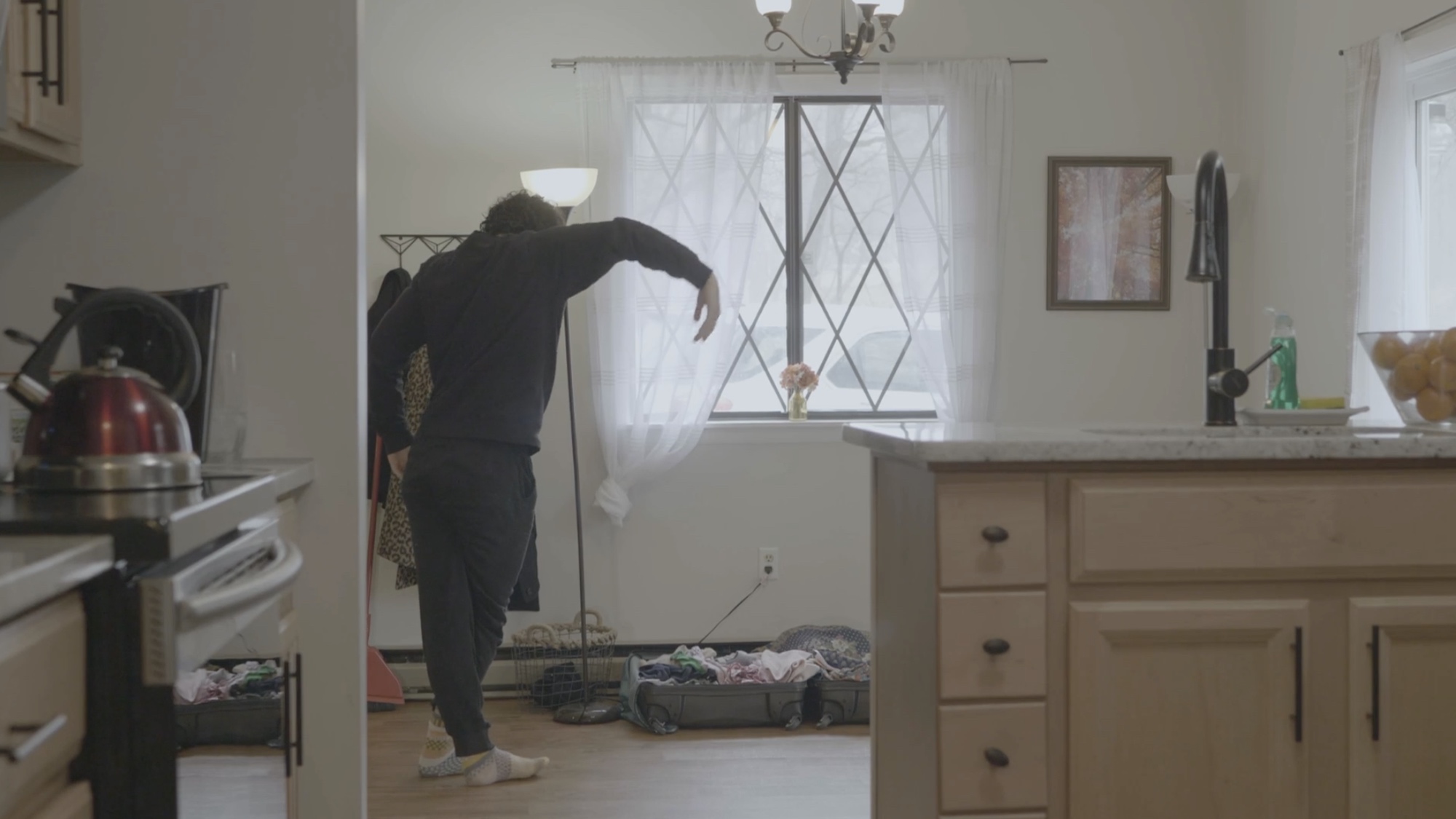 DN regular Adi Halfin (last seen on our pages here) joins us today with Earth Odyssey, a music video born out of a cancelled shoot that was stopped in its tracks by the coronavirus outbreak. It sees dancers from all over the globe, in lockdown, creating individual choreography to Asaf Avidan’s unique brand of pop-folk. In doing so, Halfin has created a hopeful vision that expresses the unity and togetherness shown by so many people around the planet during the present situation. Accompanying the video today is a chat with Halfin, who tells us about the instinctual genesis of Earth Odyssey and its rapid two week turnaround.

How did this project begin and what was the original brief?

Asaf reached out to me to direct a music video for a different song from his upcoming album. We were planning to shoot in Eastern Europe and have dancers fly from the US to perform in the video. Asaf was supposed to come from Italy and me from Berlin. But then Covid-19 broke out and everything stopped. I was still talking to producers and pushing to make it happen, but as the days passed and countries started closing their borders, we realised we couldn’t film it.

So, Asaf came up with this idea of releasing a smaller video of dancers filming themselves in confinement dancing to Earth Odyssey. It was mainly as a reaction to all the beautiful videos from Italy of people singing from their balconies together. We wanted to create something optimistic that will make people feel happy in these dark, confusing times.

How did you communicate with the dancers about their choreography in order to capture movement which worked for the track?

The brief was very open. We basically asked the dancers to interpret the song with their bodies, so the whole dance was improvised or choreographed by the dancers. I asked them to film static long shots and then I requested from whoever could to have their partners film hand-held takes as well. I mostly look for emotion in dance so it was important for me to get close to them. I think the fact that some of them were filmed by their partners created a unique intimacy and playfulness with the camera.

I mostly look for emotion in dance so it was important for me to get close to them.

Once the dancers sent over their footage, I could send them my notes and ask for reshoots. Since they are not professional cinematographers, we sometimes needed reframing, or if I saw an element in their footage, like a window overlooking a forest, I could ask them to film it at a certain angle in order to emphasise it. Bobbi Jene Smith, dancer, choreographer and producer of this video, helped me guide the dancers. Some needed toning down and some needed a bit more of a precise guidance. But since they are such amazing dancers, we didn’t need to do much in order to get such beautiful performance. It was all very exciting because the footage was so diverse and I received things I never expected.

The editing process was basically creating a new choreography from all 12 dancers stitched together. But more than just connecting the movement and match-cutting, I mostly look for expressiveness and emotion. That’s why the close-ups were so important for me. 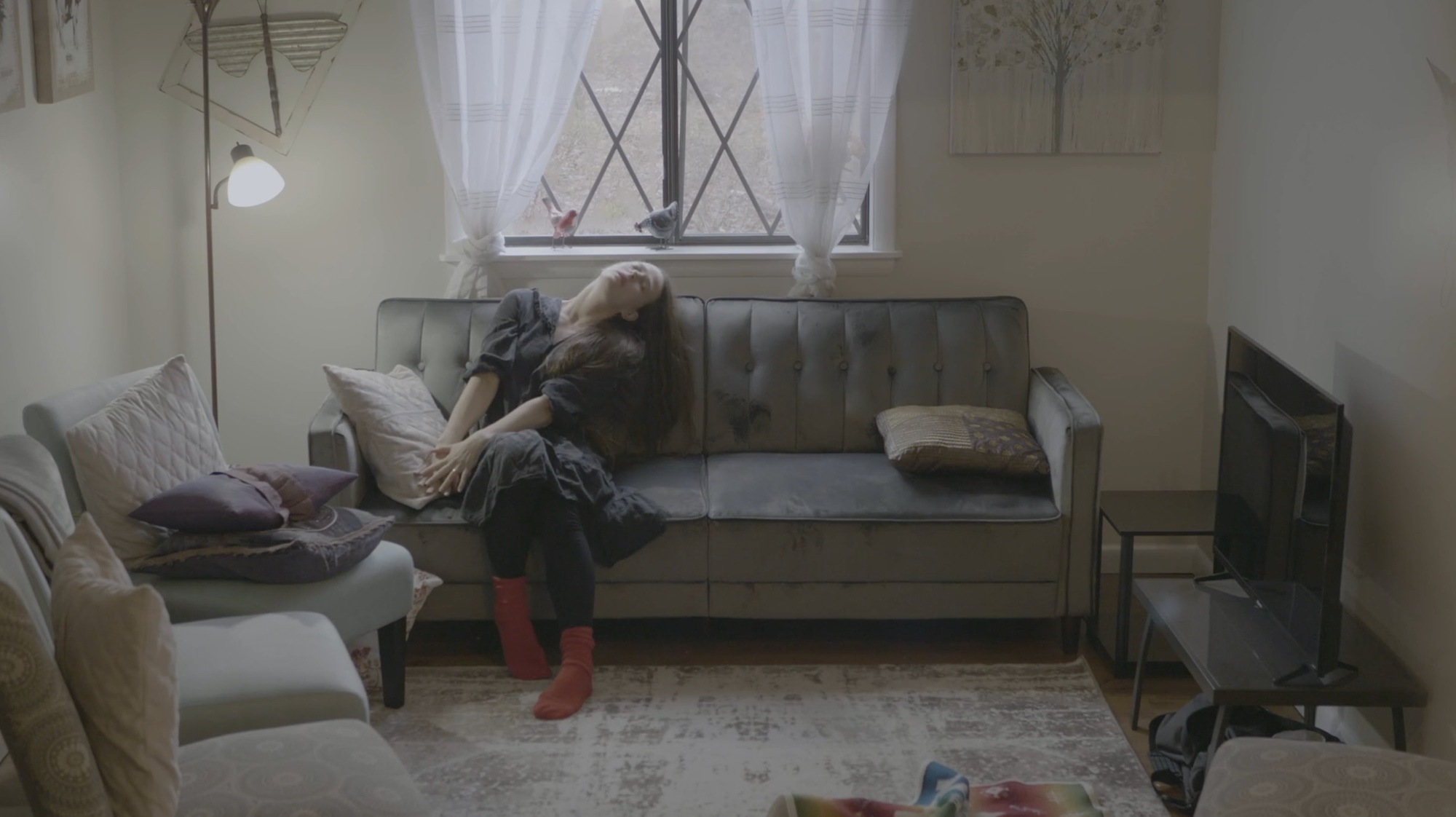 You mentioned to us previously that you like the instinctual nature of music videos as opposed to common sense, how did that manifest itself with Earth Odyssey?

The whole process of Earth Odyssey was totally instinctive. The dancers were giving their intuitive interpretation to the song, so I didn’t know what to expect. And the whole editing process was intuitive from beginning to end. You get this massive amount of footage and think “where do I begin?” but then bit by bit it reveals itself to you. It’s beautiful. For instance, I had no idea we’d begin the video under an open sky of a New York rooftop and end it with a woman looking out of the window, listening to birds. But this arch tells the story of what we’re living now – from having the sky above our heads, we’re all forced to stay indoors and look out the window hoping for better days.

How long did the project take from start to finish, did the remote nature of its creation allow for an ‘easier’ production?

It was about two weeks from the first time Asaf told me about his idea till it was out – the fastest project I’ve ever done! It was naturally much easier not having to deal with locations, crew, art direction, styling, etc. It was a refreshing and exciting new way for me to work. I’m normally very precise about details and I like to be involved in every aspect of filmmaking. But here it was a loose and quick reaction to something that was happening in the world, so we had to act fast. And the fact that it’s user-generated was part of the concept. Since we were on a tight schedule, we had to stop people from sending us more footage and work with what we had till that moment. I think that limitations generate creativity. You need to make the best of what you have. 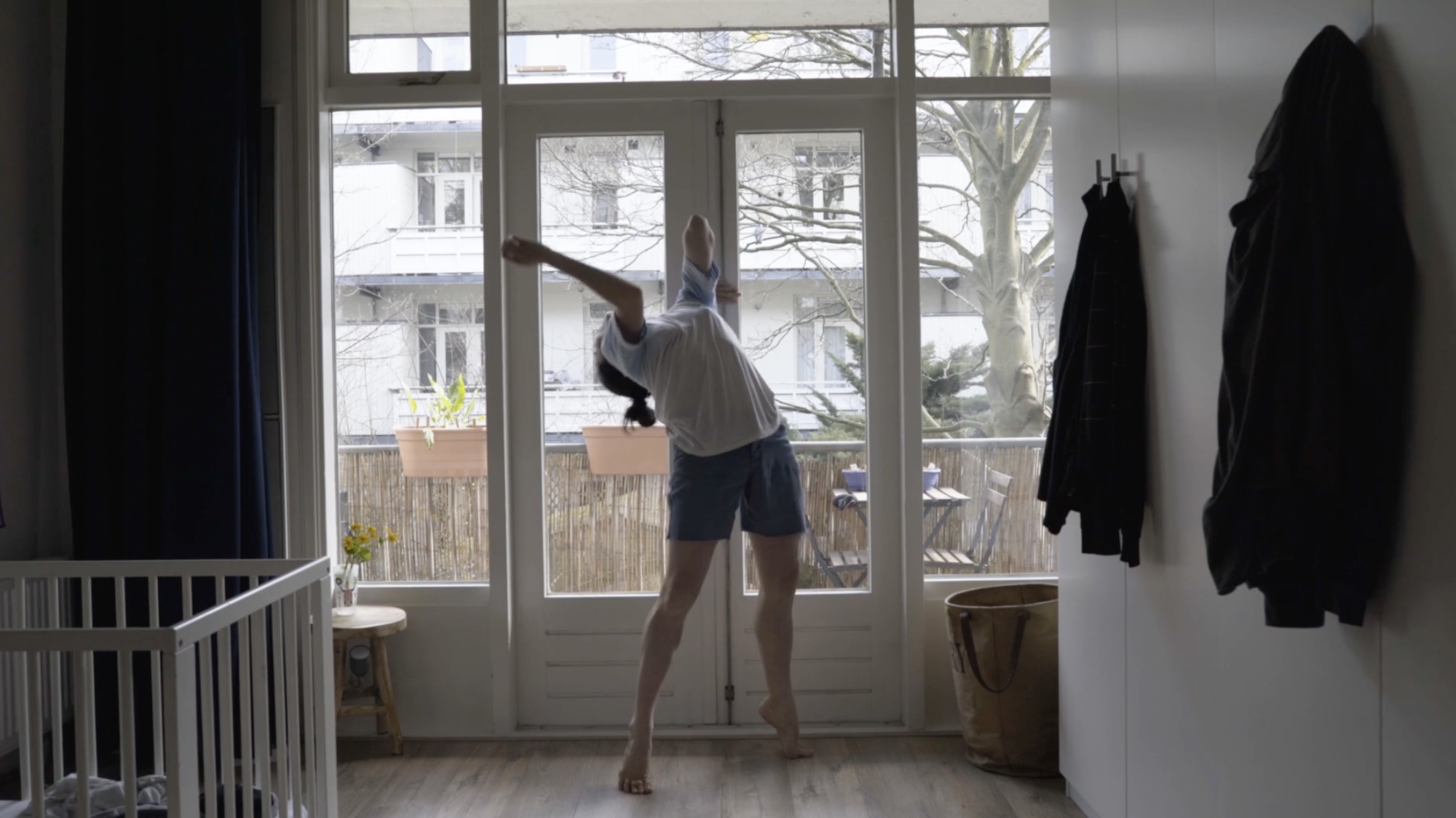 It was a loose and quick reaction to something that was happening in the world so we had to act fast.

Do you see yourself developing more projects in a similar vein to this?

I am actually working on another music video for Asaf Avidan, which also involves remote directing, but in a very different way. I can’t say much about it, but I am very excited about the concept and can’t wait to see what comes out of it.