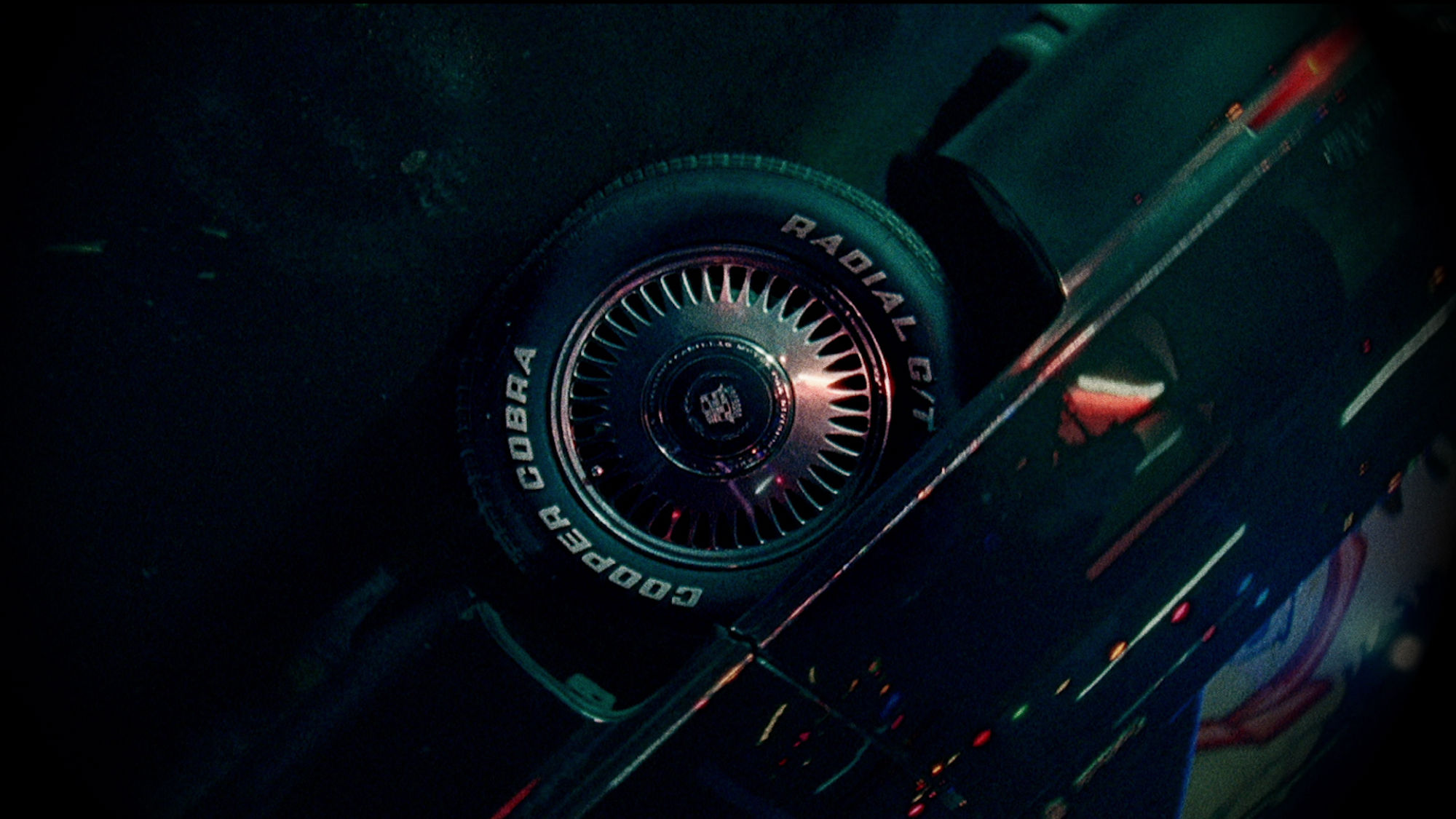 A stark depiction of drug addiction portrayed through a spinning car wheel swallowing younger generations and destroying their inner world. Kolesa – the third part of Scriptonite’s music video trilogy – from Moscow-based Director Medet Shayakhmetov interlaces distinct filming techniques, shots of exterior beauty and inner damage with scenes of violence. We caught up with Shayakhmetov to learn more about the trial and error techniques he used to capture Kolesa’s gritty aesthetic and unify this finale with what came before.

Back in November of 2019 I met with the featured artist Adil Zhalelov aka Scriptonite who played me his upcoming album 2004 and the moral layers of the track Kolesa spoke to me. His central narrative follows a drug-dealer selling to children and we built the storyboard around this concept. This eventually became the final part of a trilogy, the first part YAK-II is a monologue from an artist who fails to find happiness in money and fame and the second part Pohvastatysa follows a young woman falling into a drug and alcohol-induced nightmare where she eventually collapses next to a car with a spinning wheel and the first chords of the song Kolesa play.

The boards were pretty cheesy but the look of the video was already there.

For Kolesa, Adil and I focussed on breaking down the song from his initial concept and then developing context and imagery. The title of the song Kolesa literally translates to ‘wheels’ so I wanted to utilise the motif of wheels and similar graphics throughout the video and I chose to use circles as a narrative form to join all the scenes and ideas and images together. The boards were pretty cheesy but the look of the video was already there.

The opening scene, which turned out to be the most challenging, was shot on the same day we filmed the video for another part of the trilogy Pohvastatsya. I was working with a very talented director of photography and good friend of mine Michael Hasaya. We spent a long time researching different techniques we could afford to use in Moscow and decided to use 35 meters of straight dolly by the side of a car and we set the camera on a special head that allowed us to spin the camera manually by its axis. The filming was intense as the producers were pushing us to get it finished as time was running out and snow had started to fall. Michael was struggling to synch the camera movement to the rhythm and speed of the wheel but we finished by mounting the camera to the car and taking a ride with Scriptonite enabling us to film his lip-sync in the mirror.

The rest of the video was shot over 4 days in January with another great director of photography, and friend of mine, Egor Protskó. Having already shot the video for YAK-II for Scriptonite we replicated the use of 16mm film to achieve that grungy-grainy look with all of its imperfection. I decided to scale back the picture in order to reflect the American music videos I used to watch in the days of analogue TV where the picture was wider than it should have been and was impressed by the effect it created.

We replicated the use of 16mm film to achieve that grungy-grainy look with all of its imperfection.

I sat down with the director of photography and put down some ground rules for the camera movement. I wanted to show the inner layer of the walls and ceilings as the camera flew through the hotel rooms in the video. We used a rat running next to the camera to really capture the transitions. Needless to say, the rat was unpredictable and this short sequence took nearly two hours. I stand by the time spent on this scene whilst it is subtle it adds to the flow of the video. 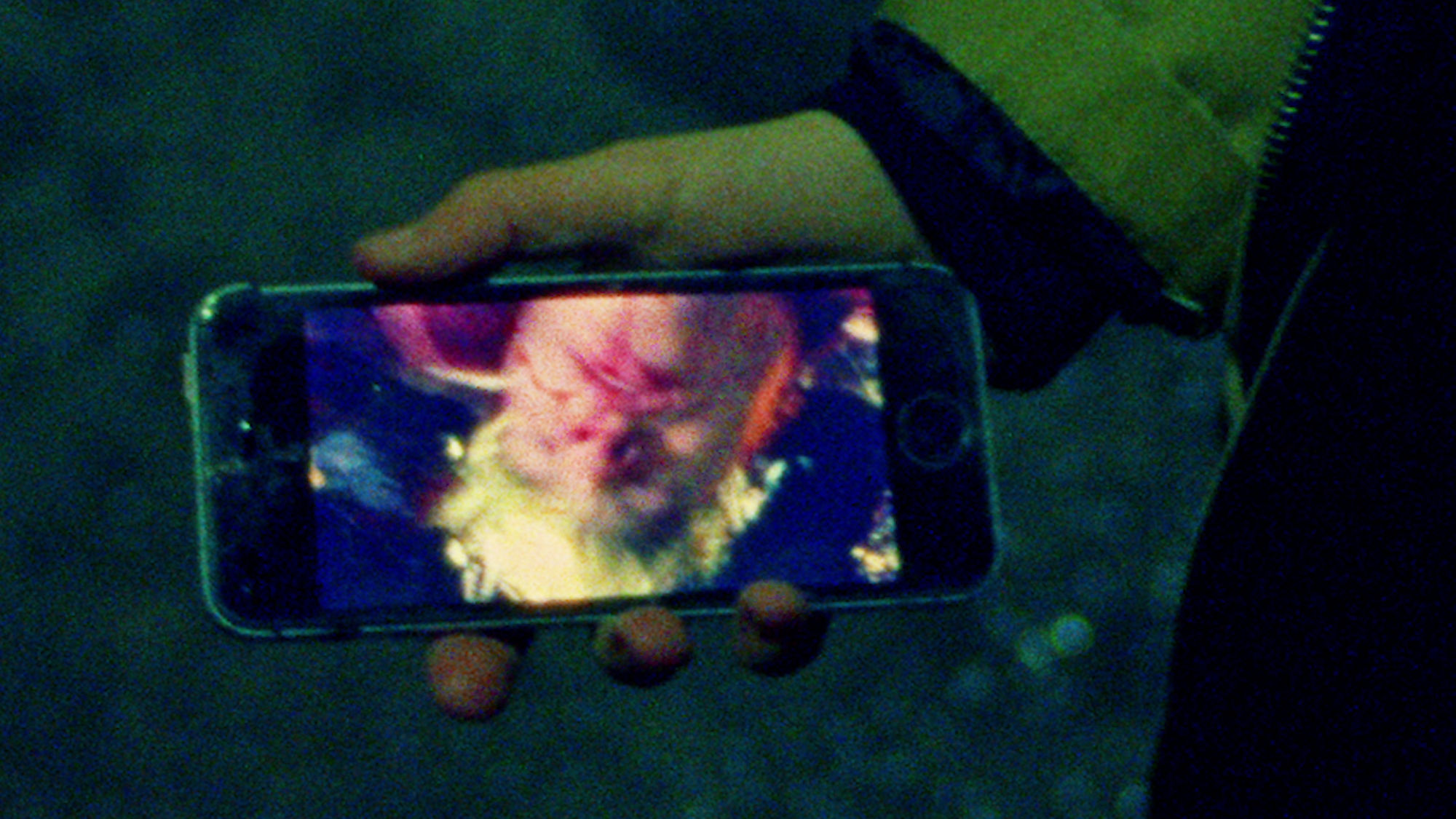 One of the most brutal scenes with the boy watching a beating on an iPhone was a challenge due to the incredibly low temperatures on location and a wind leaving us unable to feel our extremities! I decided to shoot the footage of the beating on the phone first with the phone on the ground adding the blood with each impact to emphasise the violence. The editing was done right after the shot and in 15 minutes we were ready to film the kid watching from our main camera.

In terms of future projects, I am working on some animated shorts mixing various styles using non-traditional analogue techniques, along with my experimental visual performance where I used 70 takes of me doing the same thing while days are passing by. I also have another huge project on the go but the producers want to keep it all under wraps for the time being.