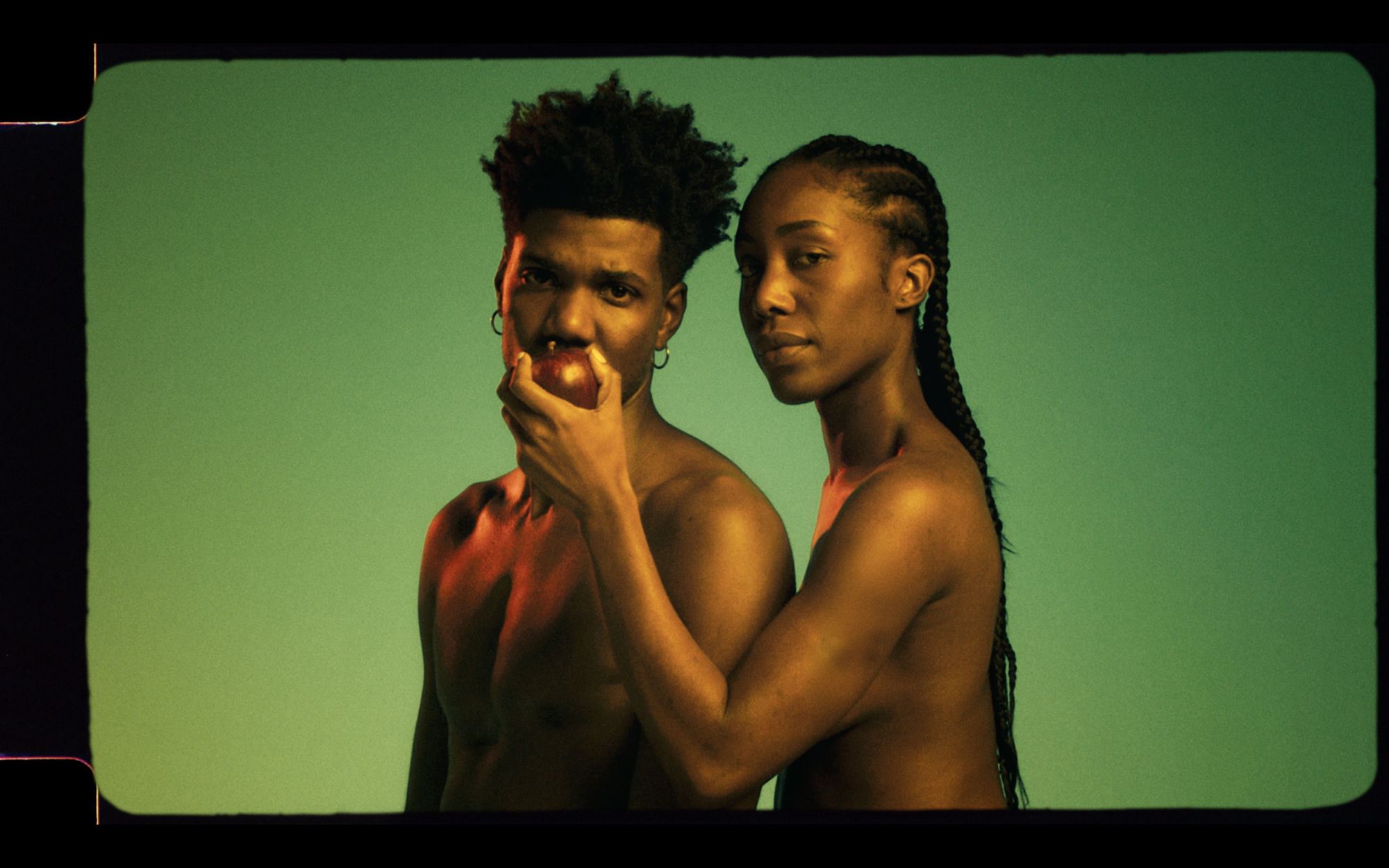 Bias and discrimination have never been more at the forefront of our minds with the international Black Lives Matter fight and the Covid-19 pandemic highlighting inequalities in our societies. Idris Fassisi has taken a caustic monologue from Shakespeare which through careful casting and editing has produced the visually stunning, monologue short SHE. We caught up with the London based director and found out just how aptly timed his release has been.

I had heard the monologue several years back whilst watching the Merchant of Venice and felt a very strong connection to it. I found it such a unique and meaningful way of describing the internal struggle of a person suffering from prejudice and felt the themes in the monologue were universally applicable to everyone. The idea for the film was to use Shakespeare’s text to express the similarities that all humans share on an emotional and sensual level, as a means to challenge the perception of separation of human beings on the grounds of race, religion, age and sexuality.

The idea for the film was to use Shakespeare’s text to express the similarities that all humans share.

I spent about a month developing the script, then worked with a storyboard artist for a couple of days to develop a clear blueprint to work from. This allowed me to simply and effectively relay most of the ideas in the film to everyone I approached to take part. We spent approximately 6 weeks in pre-production getting the crew together and finding the cast. The crew mainly consisted of people that I, the DOP (Jake Betteridge) and the producer (Caroline Amer) knew or had worked with in the past. 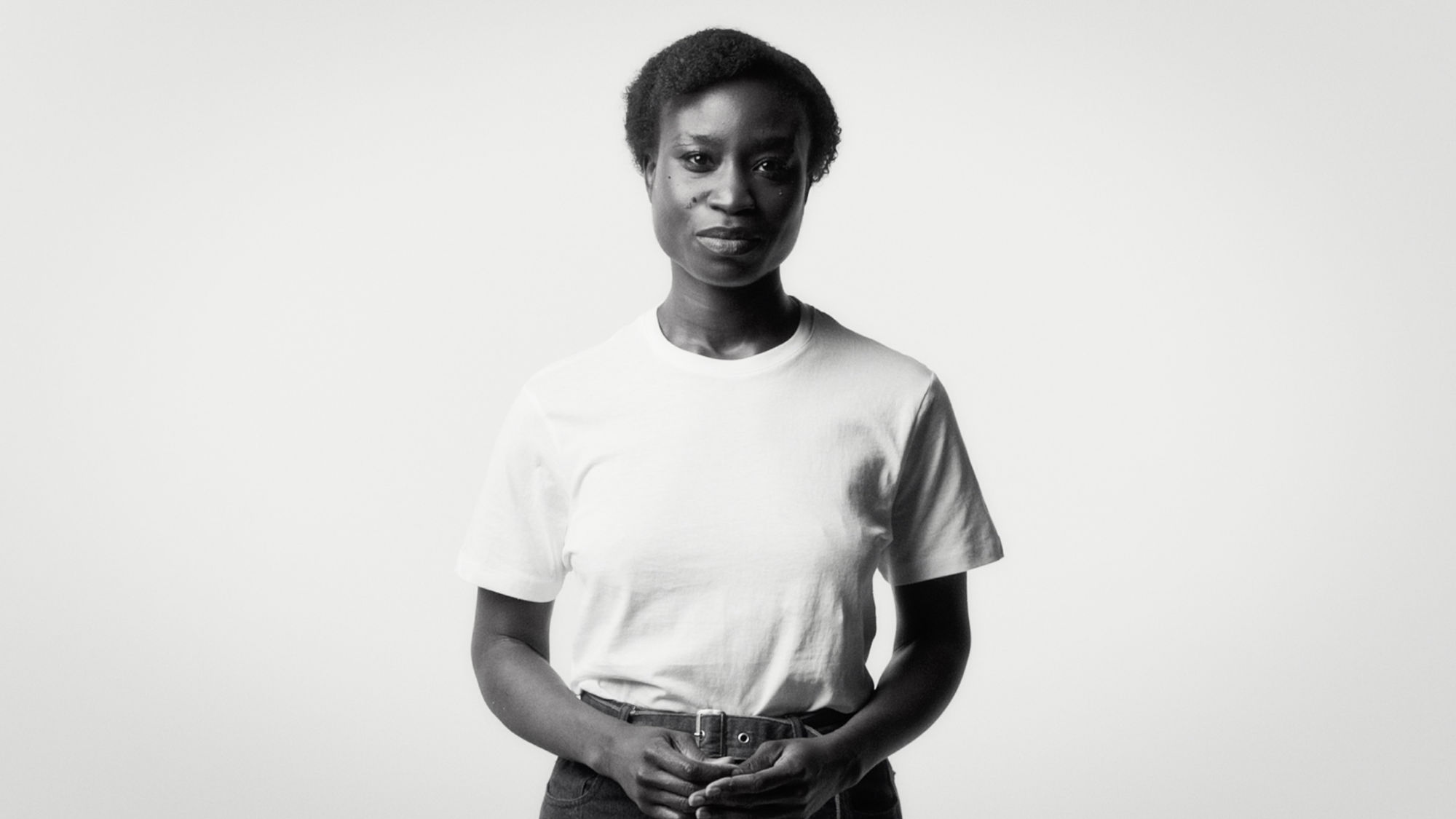 The main actor Adele Oni was sourced by the casting director Sydney Aldridge who was able to pull together a great mix of auditions for us to decide from. The rest of the cast were sourced by the producer and her assistant Diana Amado. For the film to work we had to cast it in such a way that it would include people from a diverse mix of backgrounds and figuring out how each person might fit into the overall composition was a difficult but also rewarding task.

We decided to use an Arri Alexa Mini with Cooke S4i lenses to really take advantage of the contrasting colour tones represented throughout the film. The shoot started very early as we decided to shoot everything in one day. There were over 30 different cast and crew members and I felt a great deal of gratitude and appreciation for my team for helping to bring everyone together. Everyone was fantastic and did an impeccable job.

It did get a little rushed at times but we were really able to have fun with all the cast, especially the kids. Shooting with kids, real couples, and families truly brightened up the set. You could feel the genuine love and connection in the studio which translated really well on screen. It was a case of giving them the space to be themselves and making sure we were recording to capture all those wonderful natural moments.

We started the editing process with Carly Brown two months after wrapping the film. Carly created an edit that she felt resonated with her creatively based on all the information I gave her and I was really happy with the result. Carly was very intuitive and clearly had her own artistic style which she brought to the film. The whole editing process took about a week with minor revisions. During this time we also approached Cheat to do a grade as the DOP was keen to work with Karol Cybulski, one of their colorists. Working with Karol was great, she brought her attention to detail and expertise that raised the production value significantly.

You could feel the genuine love and connection in the studio which translated really well on screen.

Timing-wise we were very lucky. If we had shot the film just two weeks later, the government lockdown would have kicked in and we wouldn’t have been able to bring all those people together in such an open and collaborative way. 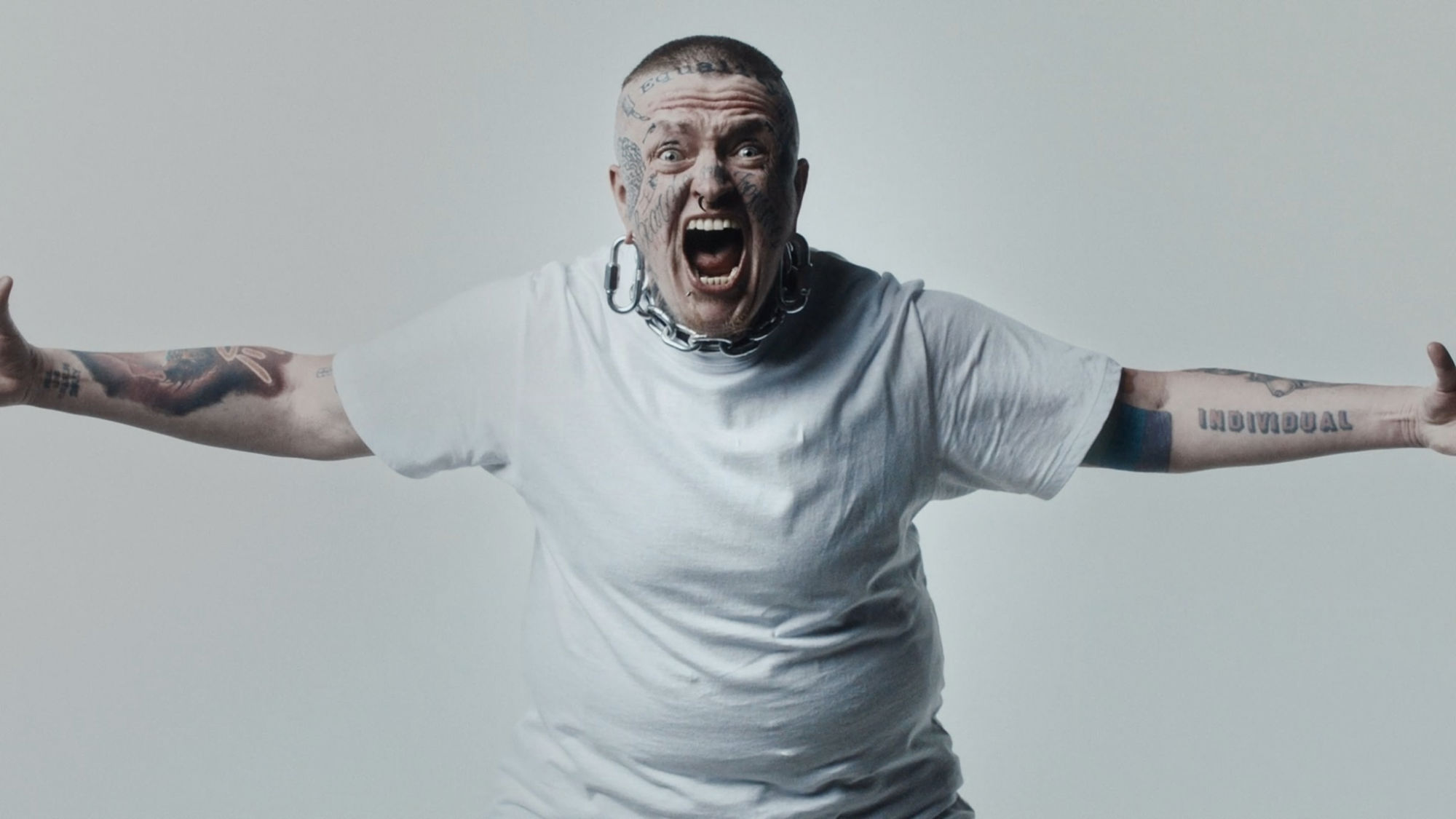 The tragic killing of George Floyd coincided with the completion of the film and the issues of racism, prejudice and injustice were big in the collective consciousness. As a result, we decided to do a soft release of the film a week later to get the message of the film out to people at the time. We have submitted the film into several film festivals around the world and are hoping for more people to see it and receive its message.

I believe that filmmaking is a collaborative process and I try to surround myself with people who want to create great work. I love being surprised by people’s work and always give others the opportunity to give their own creative input. I feel the filmmaking process is much more fun, fruitful, and rewarding for everyone involved as a result. I am very grateful for everyone’s time, effort and passion that was put into creating this film.

In terms of future projects, I will be developing two short films over the next several months. The first is a short based around the concept of self-love. We are currently in pre-production and plan to shoot next month. The second project is still in the writing stages and deals with Islamaphobia and its effects on a young girl living in London.