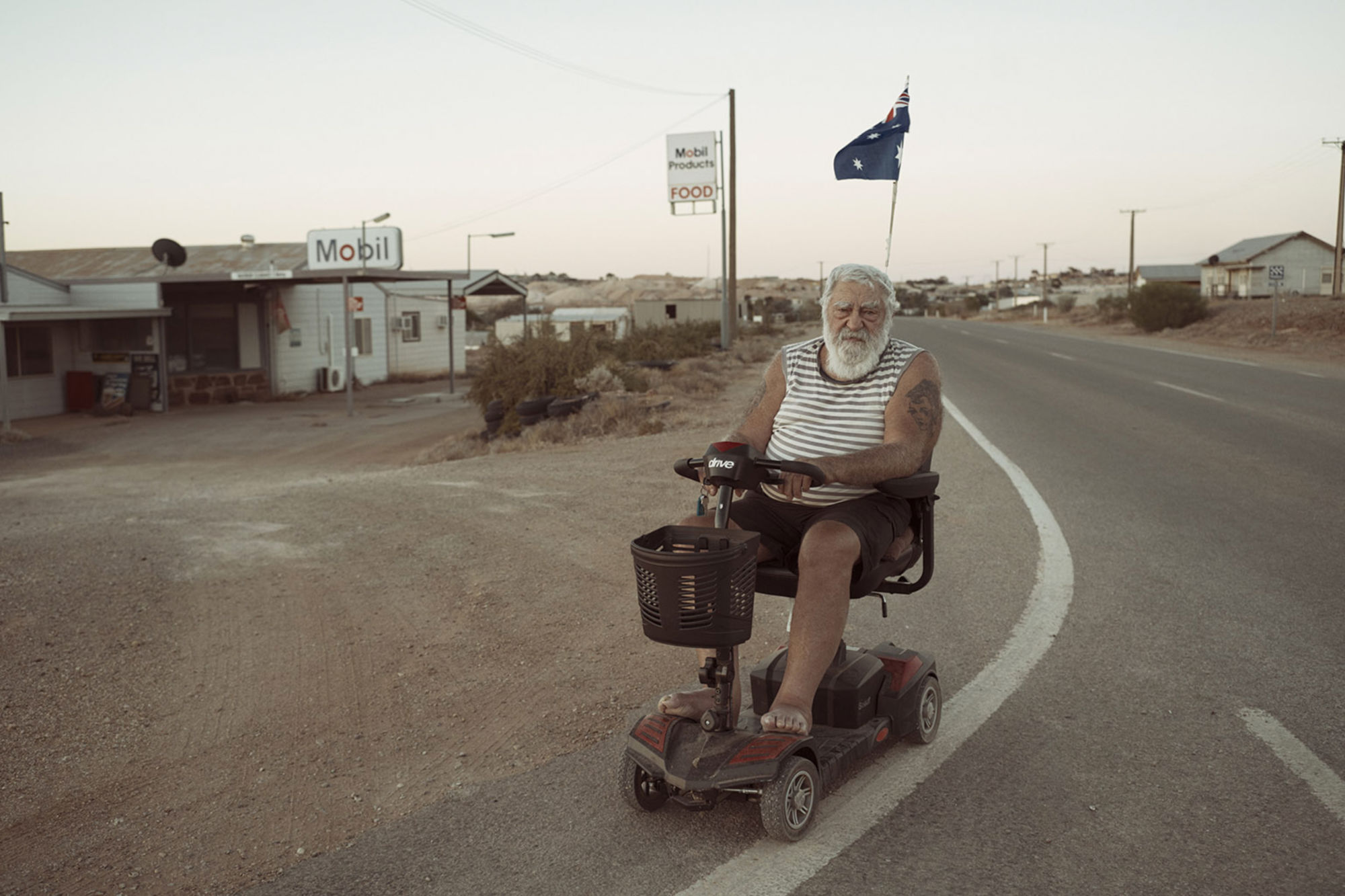 Why are we drawn to remote and distant locales? Why the enchantment with characters who chose to call these paces home long after the majority have left?  Director and photographer Jonathan May talks to us about his fascination with unusual stories and his equally unusual project Rear View Mirror which suddenly became very close to his heart. He also tells us why this short provided a distinct break from his commercial projects and how he succumbed to the lure of the desert.

I was working on a photography series in Queenstown Tasmania called After they left which is an ongoing essay on mining towns that are a shadow of their former self when I met I first met Ingo Hansen. He was renovating an old hospital and turning it into a hotel, and we ended up having dinner together. I was captivated by his ability to recollect the past, and the town of Andamooka, where Rear View Mirror is set, sounded like it was from another planet. I knew right then and there that I had something special, and he told me to come visit him as the town was having a reunion.

I do love the freedom that comes with breaking the rules and getting on the road with just my camera.

I work as a commercial director with large crews, and I enjoy the structured nature of this process and the collaboration with specialists. However, I do love the freedom that comes with breaking the rules and getting on the road with just my camera. There is something special in working organically, and it is the excitement of the unknown that I am drawn to. There is an unmatched opportunity to really dive deep into creativity without the usual constraints of life getting in the way. 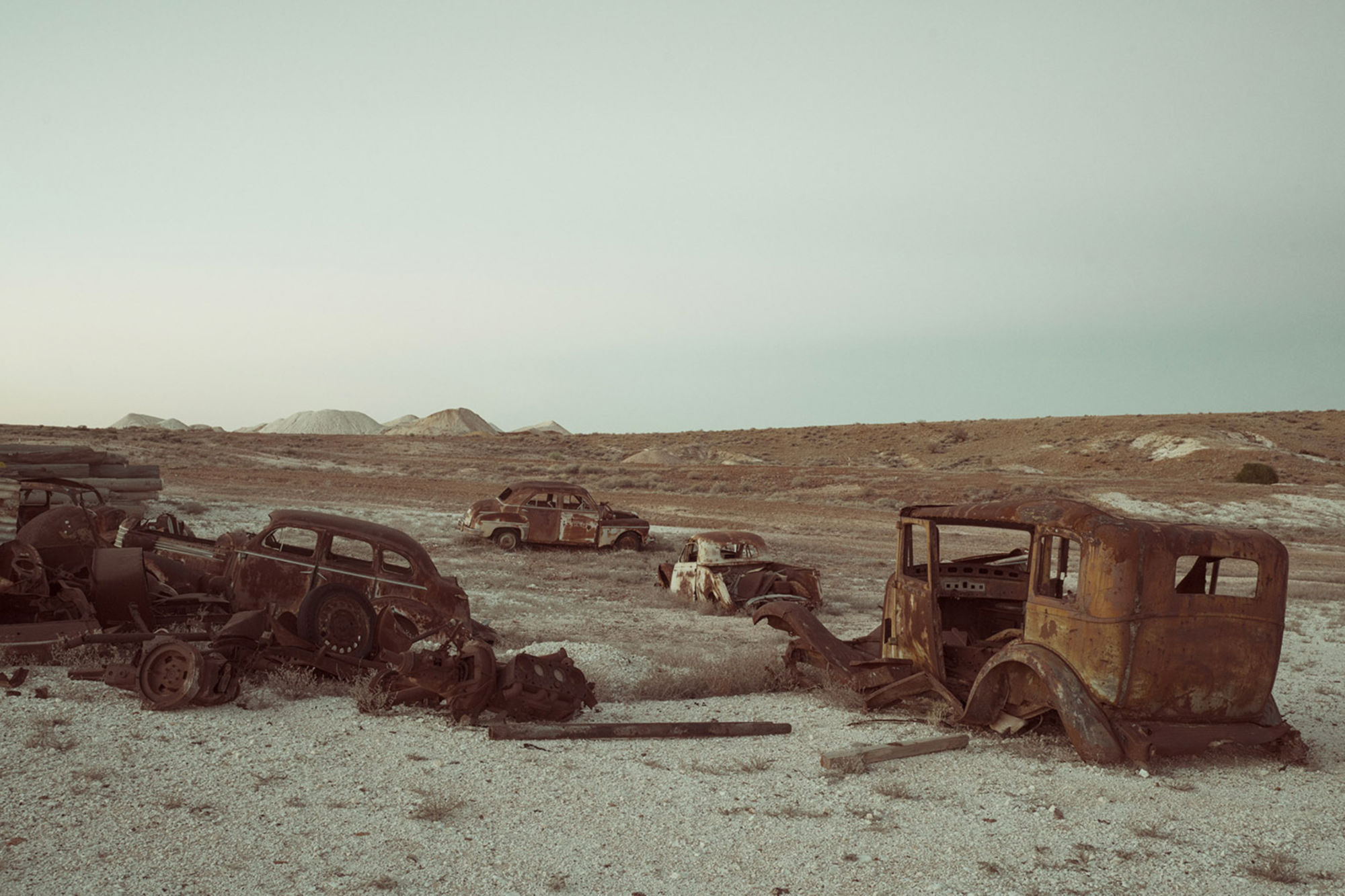 I think coming through the ranks as a photographer has made me much more resourceful than most directors, being able to compose and shoot my own frames. I love taking the time getting to know my subjects, really embedding myself in their world… similar to Louis Theroux, but then applying an Emmanuel Lubezkin lens to it. While I do look at some of the frames and think they could be technically improved if I had a bigger crew with me, there is also a power that comes from being nimble and as I try to push the emotion that occurs from trust formed over time. 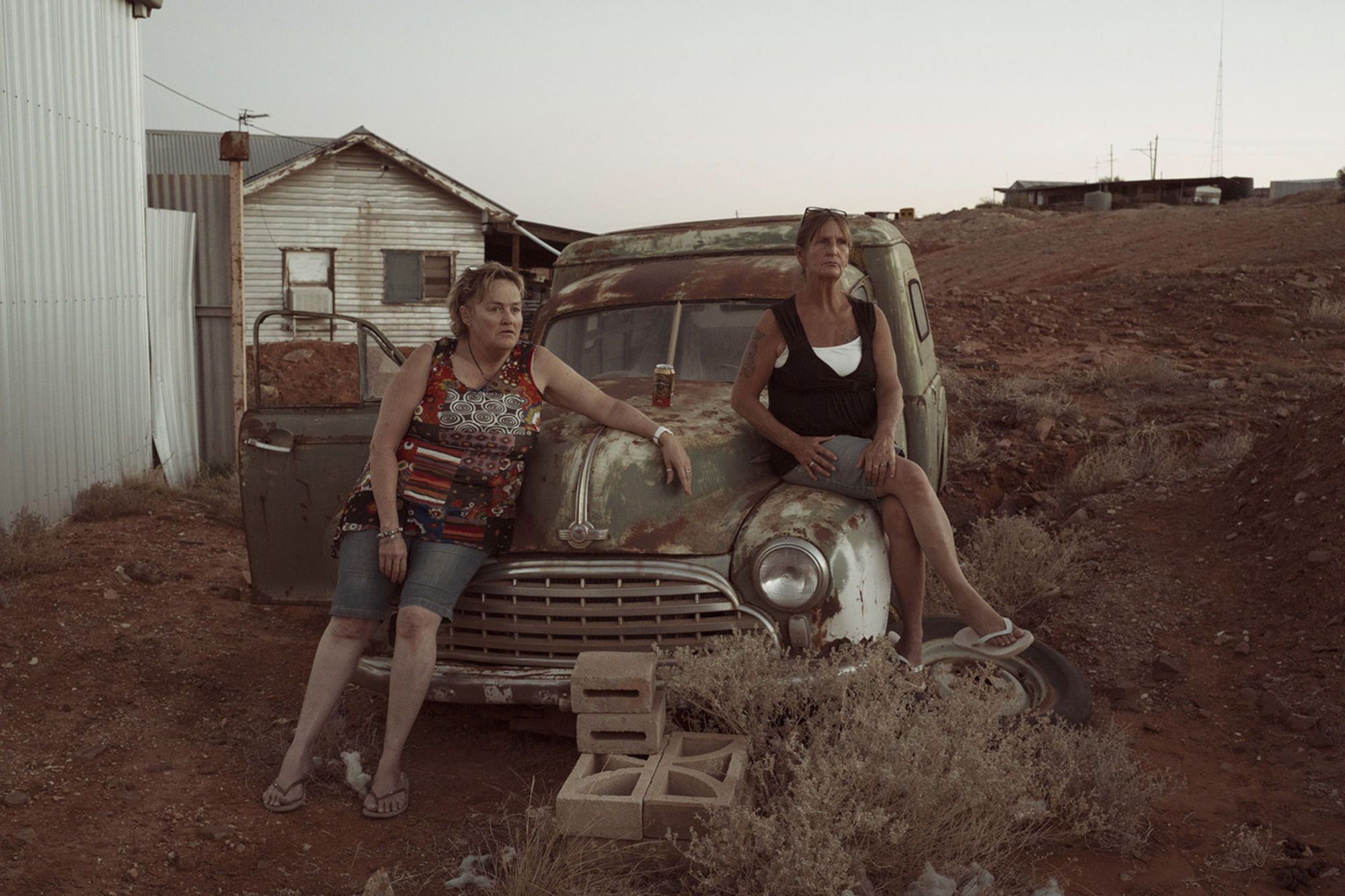 I originally went to Andamooka for 10 days with Ingo, as he gave me the guided tour I was shooting B-roll. I then interviewed him properly and with delving into his past, I realised how engaging he is and how vibrant life was in the days gone by. His ability to transport the listener into another world with his storytelling was impressive. Most of the past residents lived there in the hope of finding opal, and as I was sitting there in a small miners shack in the middle of an interview it dawned on me, Ingo was my rare stone… he was the rough and raw that you would expect to find in the desert, yet unique, articulate and polished.

During the 6 hour drive I realised the film’s narrative had evolved.

Ingo had so many riveting stories from his days there, it was hard to limit it to just a few, but I wanted to really give the audience a taste of his world and leave them wanting more. Once I was in the edit, with the assembly and the narrative sorted, I organised another trip back with Ingo and this time I could be more specific with a shot list to match the chosen frames. Just prior to shooting Ingo had a serious health turn and his license was temporarily taken away, so I flew to Adelaide and drove to Andamooka with him. During the 6 hour drive I realised the film’s narrative had evolved, he was doing some serious soul searching and I needed to interview him again and flesh it out.

Music is such a big inspiration in my daily life, and with the film I needed the score to amplify the hauntingly beautiful landscapes and build emotion around Ingo’s world. While Ingo is the protagonist, I felt like Andamooka and the land was as much of a hero as Ingo was. I remember seeing the sunrise one morning over the countless piles of dirt in what can only be described as an alienesque landscape and was listening to Tillman Robinson’s Deer Heart album, it was giving me goosebumps as I imagined my visuals together with his score. He is a composer I’ve wanted to work with and I really felt that his artistic sensitivity would accurately complement the desolate and evocative landscapes captured in Rear View Mirror.

While I was only in Andamooka for a short time, I made some really good friends there and I can see why the desert has a strong pull. Countless others like Ingo keep returning to clear their minds and ponder on life. There is something about seeing an endless horizon that is good for the soul….void of skyscrapers, traffic lights and less disengaged people rushing around for unachievable happiness.