Life in lockdown is inevitably how people will remember 2020. It’s hard to think of a moment in recent history that has affected this many people on a global scale. Director Charlie Watts (last seen on DN here), chronicles the lives of those affected in the UK for Distant Future. Watts engages on a personal level with a variety of people who each have a different story to tell of their lives during this period of mass isolation. We caught up with Watts to discuss the making of his film, and the side of the UK he wanted to highlight.

What inspired you to capture life lived during lockdown?

As a filmmaker, my passion has always been deeply rooted in telling stories. The stories that resonate with me the most are the real stories, the ones that we can all connect with. People fascinate me, every life is unique and everyone has their own story to tell. Lockdown’s been an extremely surreal time for everyone and something like we have never seen before, for me it only felt right to try and document this moment in time. Like one of the people in the film says, it’s such a poignant moment in our lifetime.

It really is, it’s hard to think of a moment that has affected this many people on a global scale in quite some time.

It’s something that has affected us all, no matter your race, gender, occupation or social status; we have all been touched by this horrific virus in some shape or form. The resilience of us as a species never ceases to amaze me. On a personal level, I had my ups and downs during this period, but as an individual, and like so many others, I found my ways to overcome those moments.

How did you set out to make Distant Future, was there much planning or did you hit the streets and ask around in your local community?

When restrictions were eased, and the time was right and safe to do so, we decided to get out and speak to complete strangers with the intention of discovering their experiences from the last three months. We made the film on a budget of £0, I am extremely fortunate to have friends who were willing to tell this story with me; from the producer, DP, sound recordist, editor and kit hire company – everyone was invested in the project and as passionate as I to create it (probably because it’s something they could resonate with).

It’s something that has affected us all, no matter your race, gender, occupation or social status; we have all been touched by this horrific virus in some shape or form.

Me and the DP wanted to make the film feel isolated and claustrophobic, we creatively agreed to shoot everything really symmetrical and everything locked off to help achieve this, you could say Wes Anderson-esque! 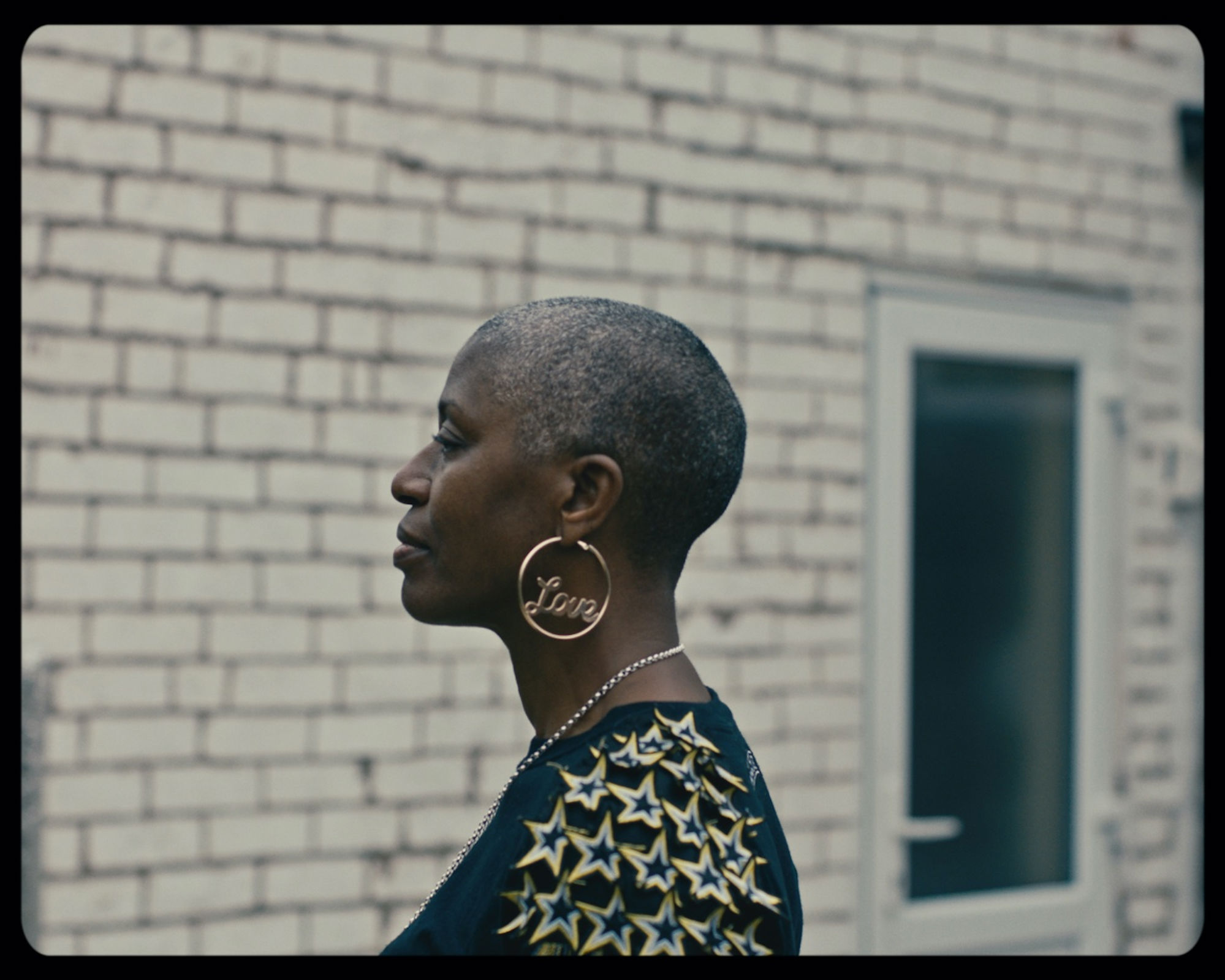 How did you decide upon the people you’d interview?

From a practical approach, we posted on different social media platforms asking for people to feature in the film, had friends share the post and put posts in Facebook groups. However, a good amount of the people you will see are just people we stopped and were willing to contribute whilst we were out filming on the streets.

Me and the producer knew it could be a challenge given the current climate approaching people on the streets, and not to mention not many people were on the streets given lockdown. Having people apply to be in the film also allowed us to have an element of control on locations, it was important for me to film people in front of homes and in gardens.

What questions did you ask them and what were you trying to unearth from your participants?

To be completely honest, my interview prep needs much improvement. I didn’t really have a list of questions as such, it was more of pointers to hit. I wanted to make the tone more conversational, so quite often it was just a case of getting a feel for the person and their circumstances and going from there. It’s so important not to rush these things, to carefully carve out the natural responses from the person.

People fascinate me, every life is unique and everyone has their own story to tell.

Was it important to you to have a range of perspectives?

Completely, and that’s the fascinating angle to all this. Everyone across the world had a perspective on this! It’s affected everyone in some shape or form, so as someone who is drawn to documentaries, it only felt right to capture those perspectives.

How have you found your filmmaking practice shift during lockdown?

I think more than anyone creatives and filmmakers learn to adapt, change and alter their thought processes. We are thrown challenges all the time, whether it be the weather, budgets or whatever. I think it’s just important we all respect the situation and make sure we are creating safely and respect those around us, still it’s so important we respect the storytelling muscle inside us and still strive to create!