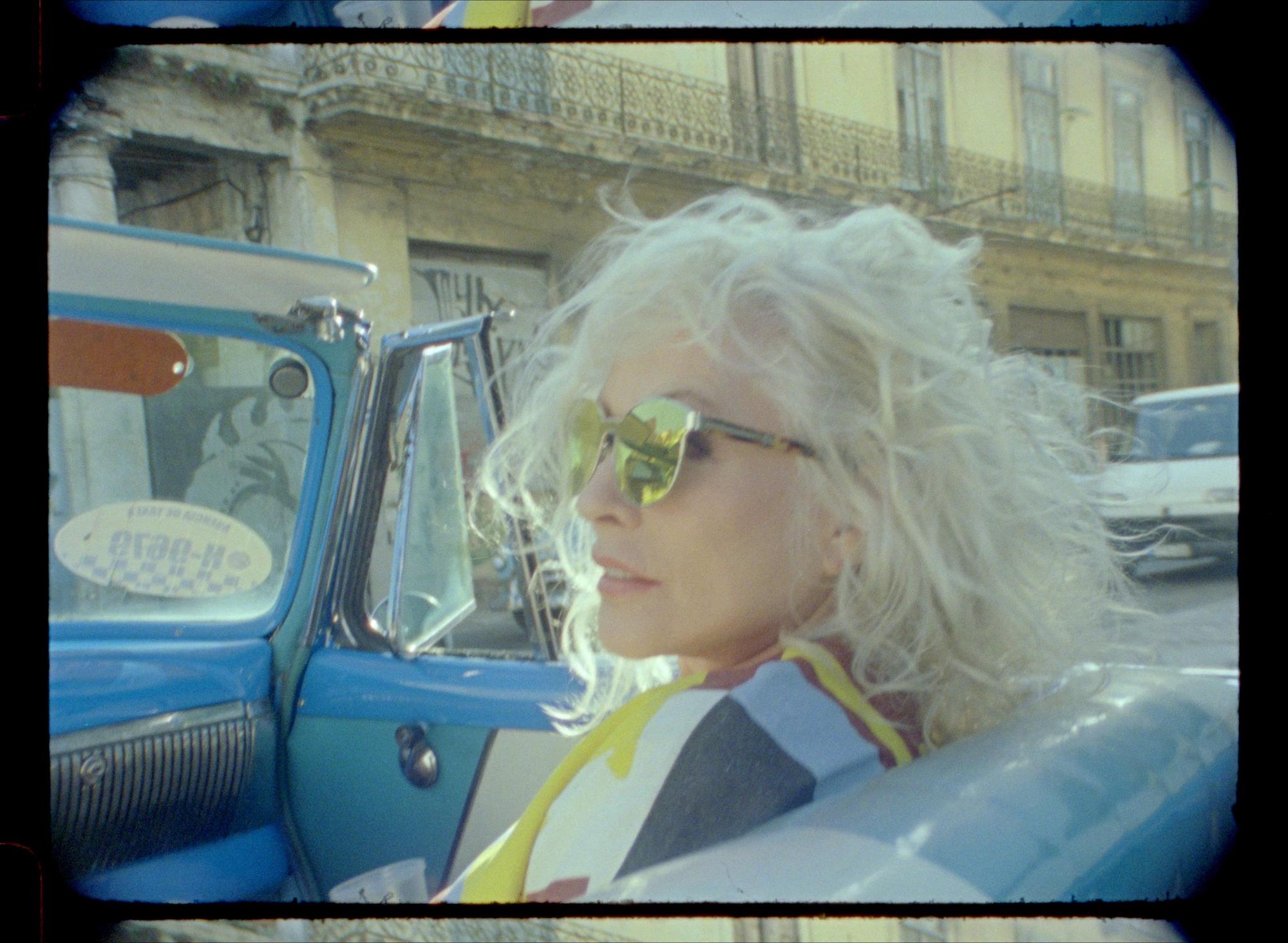 Sheffield Doc/Fest has always been one of the marquee events in the non-fiction calendar, but this year’s selection has been particularly impressive, providing a much-needed corrective to the stale talking head documentary form provided by streamers such as Netflix and Amazon. The docs on offer are as much about ‘how’ they are told as ‘what’ they depict, providing space for contemplation, analysis and outrage at a world seemingly gone awry. While the ongoing coronavirus is present in multiple films — even in this top ten! — there are few tossed-off lockdown projects. Like last year, the shorts on offer provide a broad spectrum of perspectives spanning from Cuba to Taiwan to Northern England. Skewing both political and personal, it an exceptionally strong curation that rarely loses sight of the common threads that bind the diverse experiences of human existence. 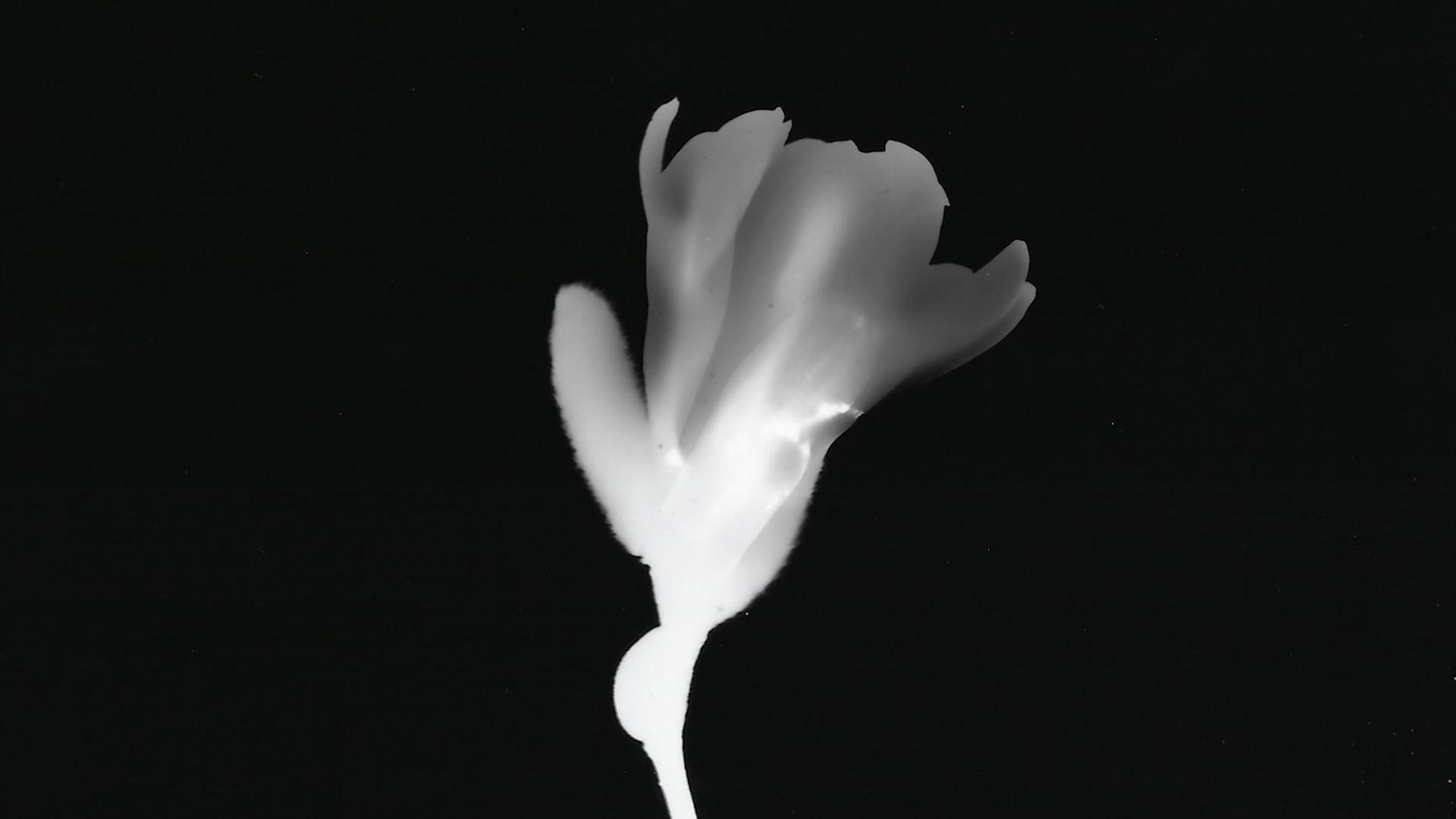 The Branches are Hope; The Roots are Memory – Sema Basharan

Bradford’s fight to become a multi-cultural city and a safe hub for people across the world is searchingly explored in Sema Basharan’s video essay that mixes poetry and prayer, cherishing the sacrifices that make such a space possible.

Tourette’s has often unfairly been maligned as a condition that manifests in funny phrases and shocking swear words. Tictoc, focusing on a young lad suffering from the disorder, tenderly shows us what a debilitating syndrome it can be. At its heart is a portrait of a man misunderstood by all those around him, pleading to them that if he could shut up, “he would”.

As a cross-border expat so used to hopping between Germany and the UK, Video Villanelle — composed of smartphone-captured images of family meetings, plane rides between Greece and England, and moments of serenity — cuts rather deep; eulogising a type of existence far more complicated by the current and costly situation that has taken over much of Europe. 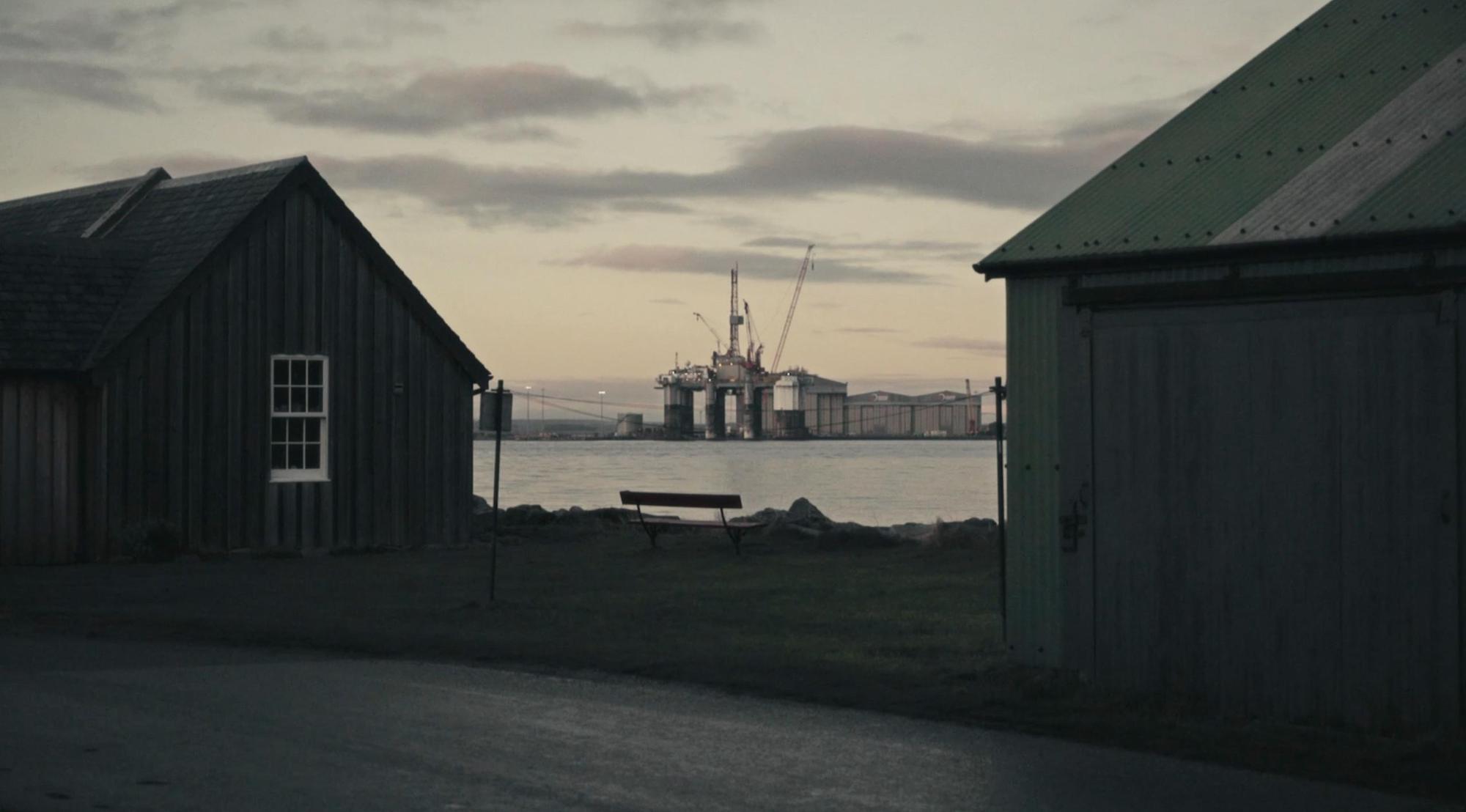 There’s something oddly beautiful about the way heavy machinery and industry can contrast against a rugged and harsh landscape. Cold Stack, showing us both the boom and the decline of the oil rig industry, provides both testimony and poetry that tenderly explores this post-industrial reality.

Opera Singer Marilyn Minns has a hard time remembering her past. She has Alzheimer’s and doesn’t recognise her Russian emigre husband from the photograph. These carefully captured images are contrasted with eloquent audio from before her condition set in, telling a story of love, resilience and the power of music to create connections. 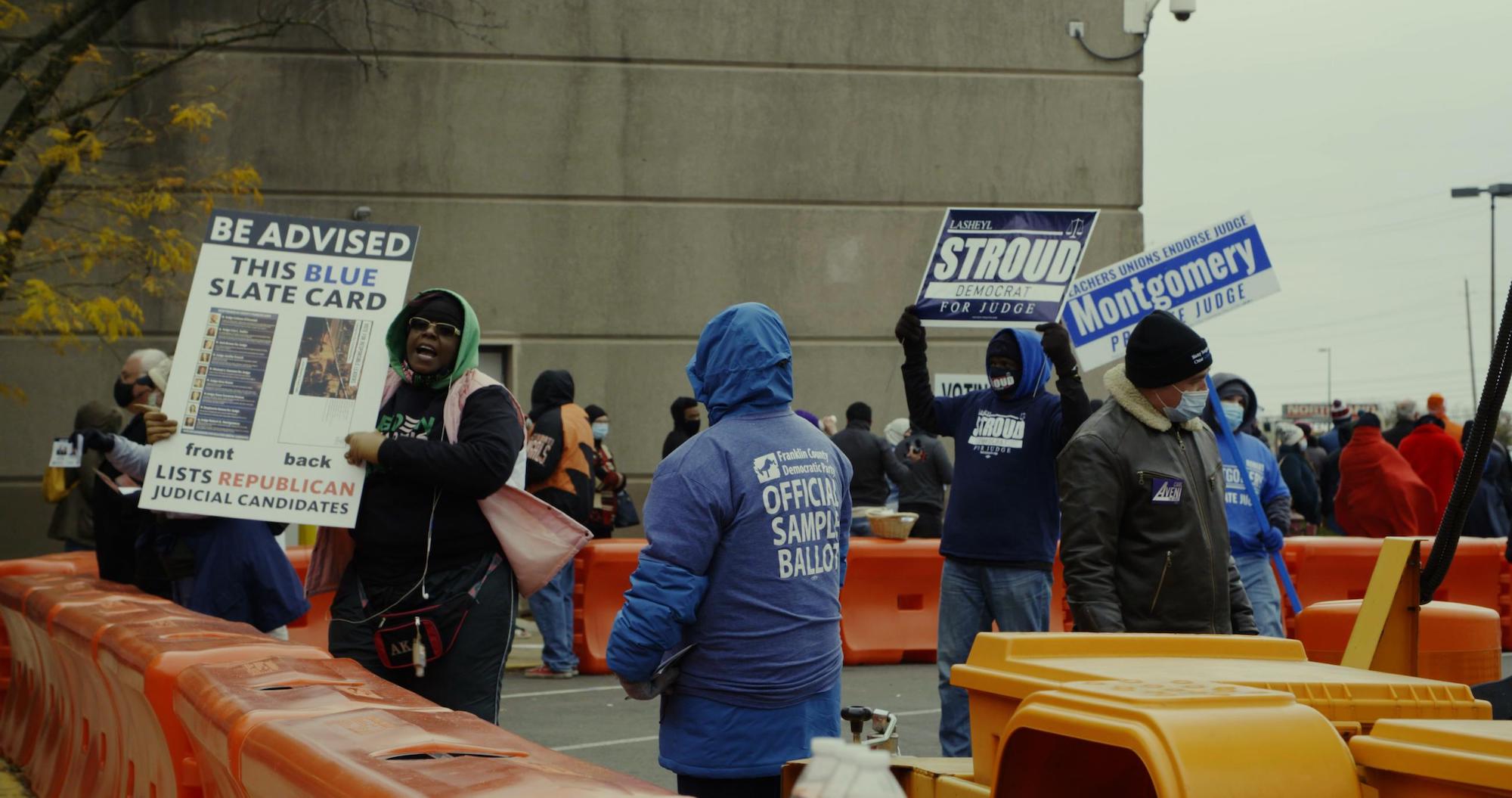 The USA prides itself on its democracy while at the same time Republican lawmakers do everything they can to limit one’s ability to vote. Party Line shows the epic queues that form outside of an early-voting booth in Ohio, places that exist for so long they seem to grow into their own miniature society, providing an insight into the importance of the democratic tradition as well as a condemnation of the lack of opportunities for people to vote.

If you’re going to make a coronavirus lockdown documentary shot on a handheld camera focussing on images of your family and balconies and masks and news reports, it helps if your subjects are actually interesting people. Thankfully in Tomorrow We’ll See, set in Italy during the first peak, Lorenzo Vitrone’s family provide both humour and insight, capturing a time when the future seemed so precarious.

Blondie have always been obsessed with Cuban music, but only recently have they been allowed to actually play in the country. Here Debbie Harry and the rest of the band wax lyrical about the magic of the culture, complemented by Habana versions of their most popular songs. The vibe is high here.

Taiwan is a key focus in this year’s festival, with Liberty Square a stand-out portrait of the place formerly known as the Chiang Ka-Shek memorial square. Pictures both profound and banal intermingle in Wood LIN’s thoughtful documentary, interrogating the legacy of their authoritarian founding leader and the condition of the country in the modern world.

When We Were Bullies – Jay Rosenblatt

Children can be rotten towards one another. Director Jay Rosenblatt looks at his own complicity in bullying a fellow student in his fifth grade class, using a small clip of him punching a boy as a springboard into a different era and the eternal cruelty of kids. Both touching and dark, it shows how easily people can be so mean.

You can find more unmissable films, like the ones playing Sheffield Doc/Fest, in our Best of Fest collections.