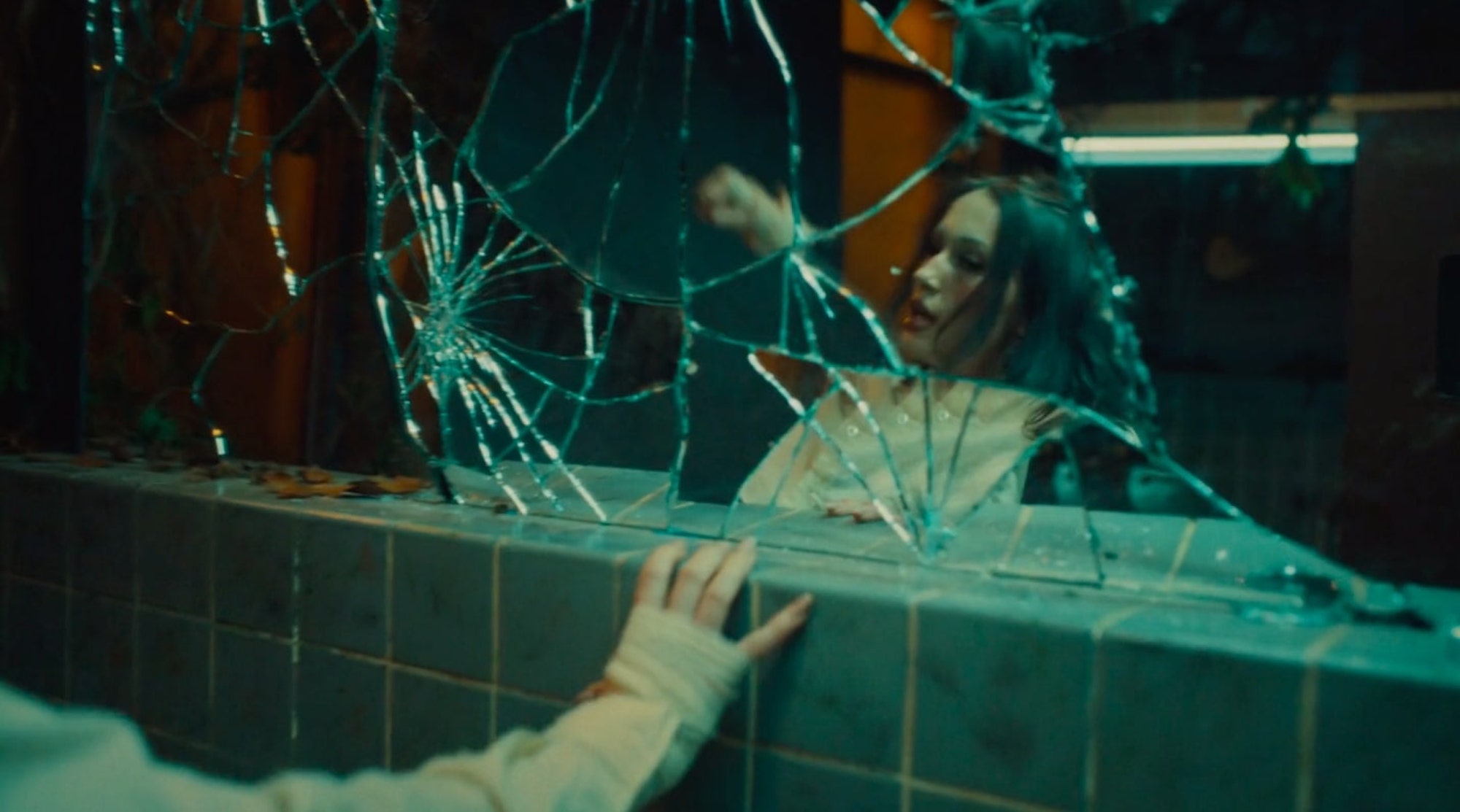 The camera lurches, whips and snaps across the frame in Crazy, creating a manic atmosphere that perfectly complements the funhouse vibe of the production design, filled with dark corners and creepy creations. Created for YouTube-star turned musician Lael, it asserts the artist as someone willing to paint themselves in multiple lights, the film commenting upon her previous music videos without quite coming to a conclusion as to who the real Lael is. We talked to Brock Newman (last seen on DN here), one half of Crazy’s directing team alongside Shamlo Faek, about being brought in to help realise the project, the different rigs needed to execute the film’s vision and seamlessly combining ‘poltergeist’ frames together.

Tell me how you got the commission with Lael.

Prior to lockdown, Shamlo and Lael were dating. They’re partners and Sham did all these videos with Lael. They used to run a fairly popular YouTube channel where she would react to hip hop. During lockdown, they killed everything off their social media platform, buckled down and started making music. The music that’s coming out now is the culmination of the past year. This was their fourth music video together, but due to the scope they sought some extra help and I was connected through the producer Keyon Slowly.

So they needed you to help do some things they couldn’t do themselves?

I have to give credit to Keyon because he was forcing me in front of them early on. He was feeling the pressure as a producer. Sham is filled with amazing ideas but he just lacks some of the on-set experience with a larger crew. Keyon didn’t want to get to set and find out that he was under-crewed or underprepared, especially with such a specific, invested project. 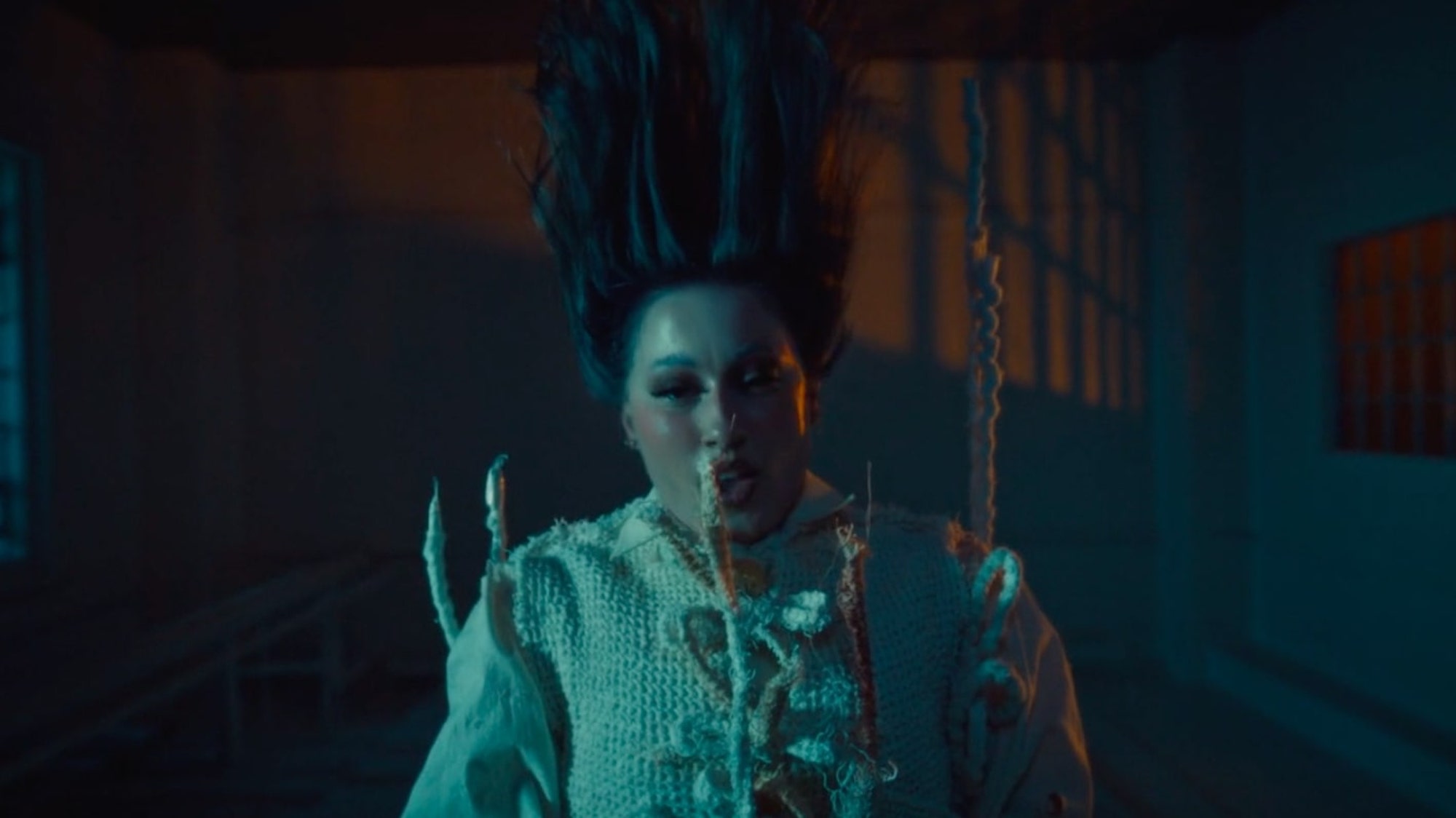 What was the main driving force behind the project? How much input did you have into the initial concept?

If we’re talking about the initial seed of this project, very little. However, once it was tabled to me, Sham, Lael, Keyon and myself, all spoke as that core team from the onset of the project. Before any plot was put in place, they wanted to put her upside-down. It was largely talking about the other scenes: how do we get between them; what are the transitions; what other sort of creepy things can we integrate?

We were pretty deep into Tumblr and Pinterest searching for anything Gothic or Victorian.

The tone was in place, but by no means was there a completely hashed out plot or storyline. We were originally leaning into the film being set in a mental asylum and there possibly being a sinister nurse or medical worker. Although it felt in place in terms of the vibe, it became apparent that we might be doing something harmful about the representation of mental health so we had to dismantle that and strip it back.

It’s part mental asylum, part fantasy, with all these different rooms that have their own distinct production. Tell me about your collaboration with the production designer.

The Production Designer Skye Dyken is a really talented local here in Vancouver, and this is all Skye’s vibe. Not that she is a spooky and sinister person but I think she is aware and cognisant of all things dark and eerie. She was stoked as soon as the concept was pitched to her. We were pretty deep into Tumblr and Pinterest searching for anything Gothic or Victorian, evil or otherwise. 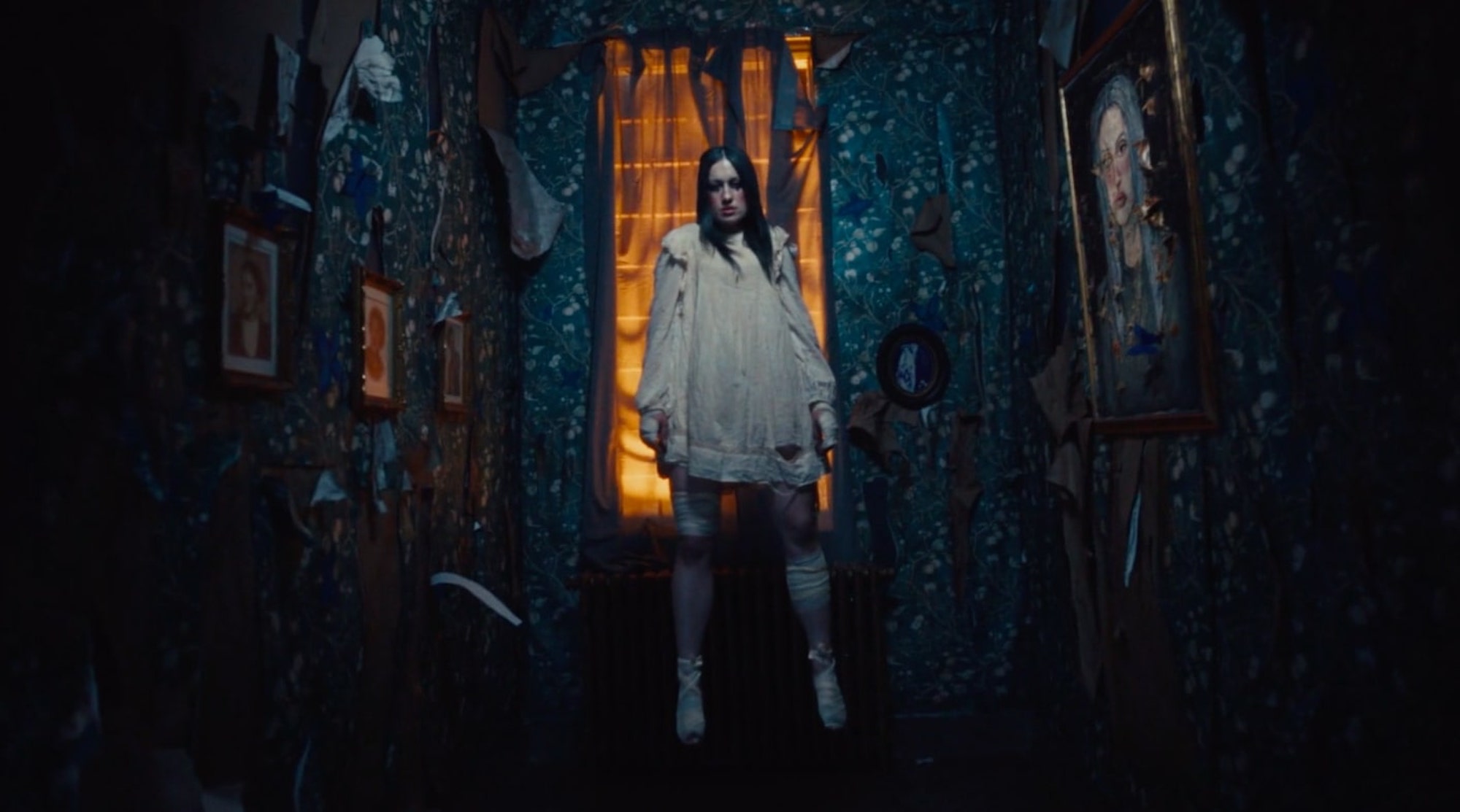 The one standout is this hallway with four rooms off it. We wanted three to represent the videos we had previously, while the fourth was free for a brand new vision. We were playing into that cerebral, chaotic nature where all the Laels from the previous videos show up together. Do we have a split personality thing going on? Or is this all in her head? We were trying to lean into that fantasy with the design.

The camera moves so freely and seamlessly. What kind of rig did you have here?

The rest of it was on an Alexa Mini LF. We had steady cam and a dolly with a crane, like a jib arm, on that. And then we have our sequence with the bolt-on, which is a motion control unit. I designed a manoeuvre for the bolt arm that could be executed repeatedly so we could have matching shots. It was super fun to play with that one.

The other thing I was tasked with figuring out was magnetising the camera across the room, so it could be on the ground then slap to the ceiling as if a poltergeist had sucked it across. Essentially, we had our starting shot and frame, then have our end shot and frame, then I created a tertiary shot between the two to connect the two frames, and we would go down with a really slow frame rate with lots of motion blur to lean into it. After adding in a little post-shake on the land all of a sudden it could snap across the room, fly down the hallway and hit the next shot.

We knew every room we wanted to travel to on the exact bar or beat of the song.

It sounds like so much work for something just under two minutes. It also feels so tightly put together. Was it all storyboarded and filmed as it is?

Based on what we wanted to do, it’s exactly what we wanted. It was only the final two transitions that we were unsure of. We had an idea but it wasn’t as sexy as we hoped. But Sham’s got a background in this slick editing travel vlog style that came up in the late 00s, early 10s and he had a couple of tracks that connected the two in a way that was on par with the rest of the video. Otherwise, we knew every room we wanted to travel to on the exact bar or beat of the song. We tried to integrate a lot of the video to play off the music itself. 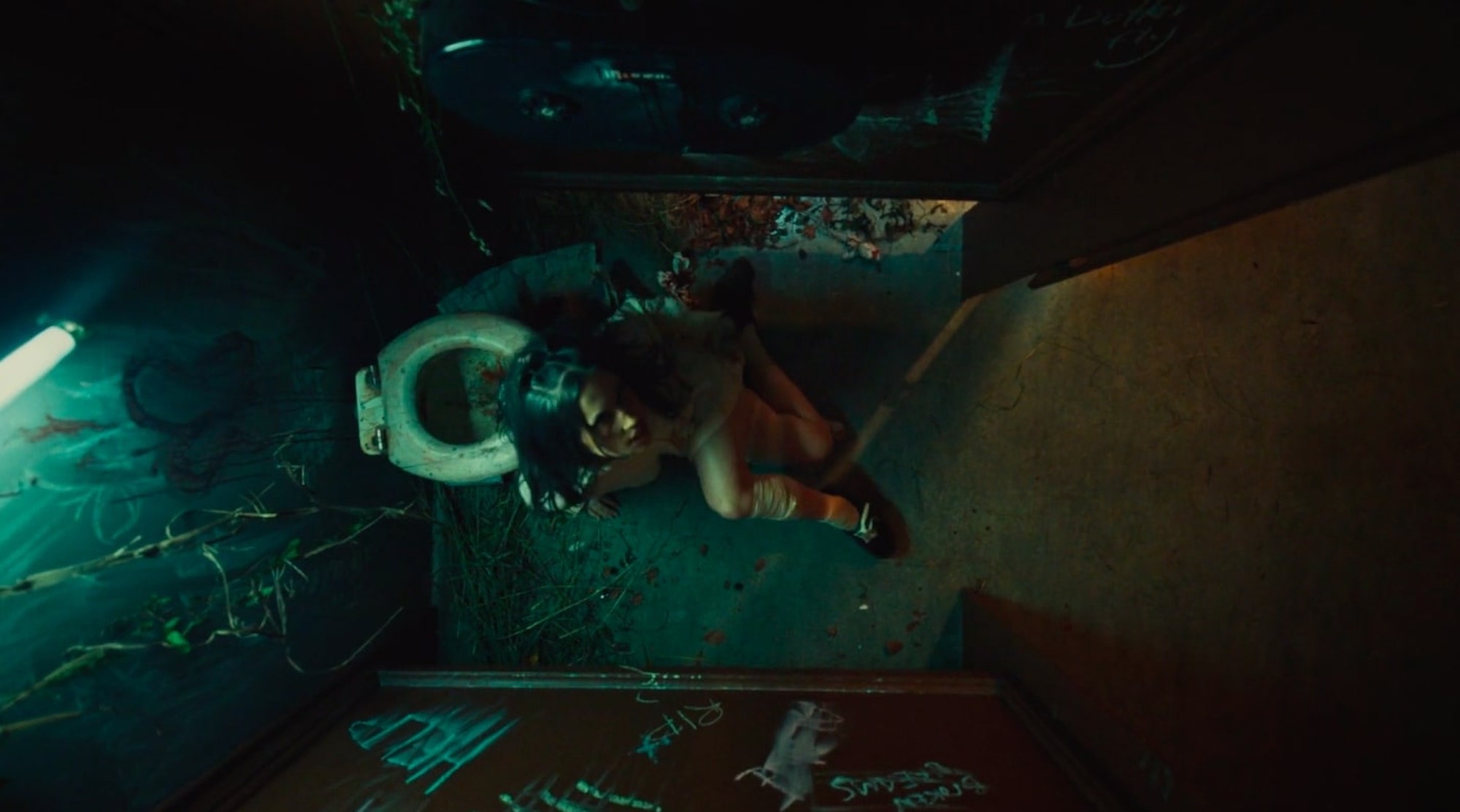 I’m coming up to another music video here with a local Vancouver talent that should come out this month. Other than that, I have a fashion film of my own, a passion project that I want to get off the ground in the next month and a half. I think that will be fun and a much different tone to Crazy.