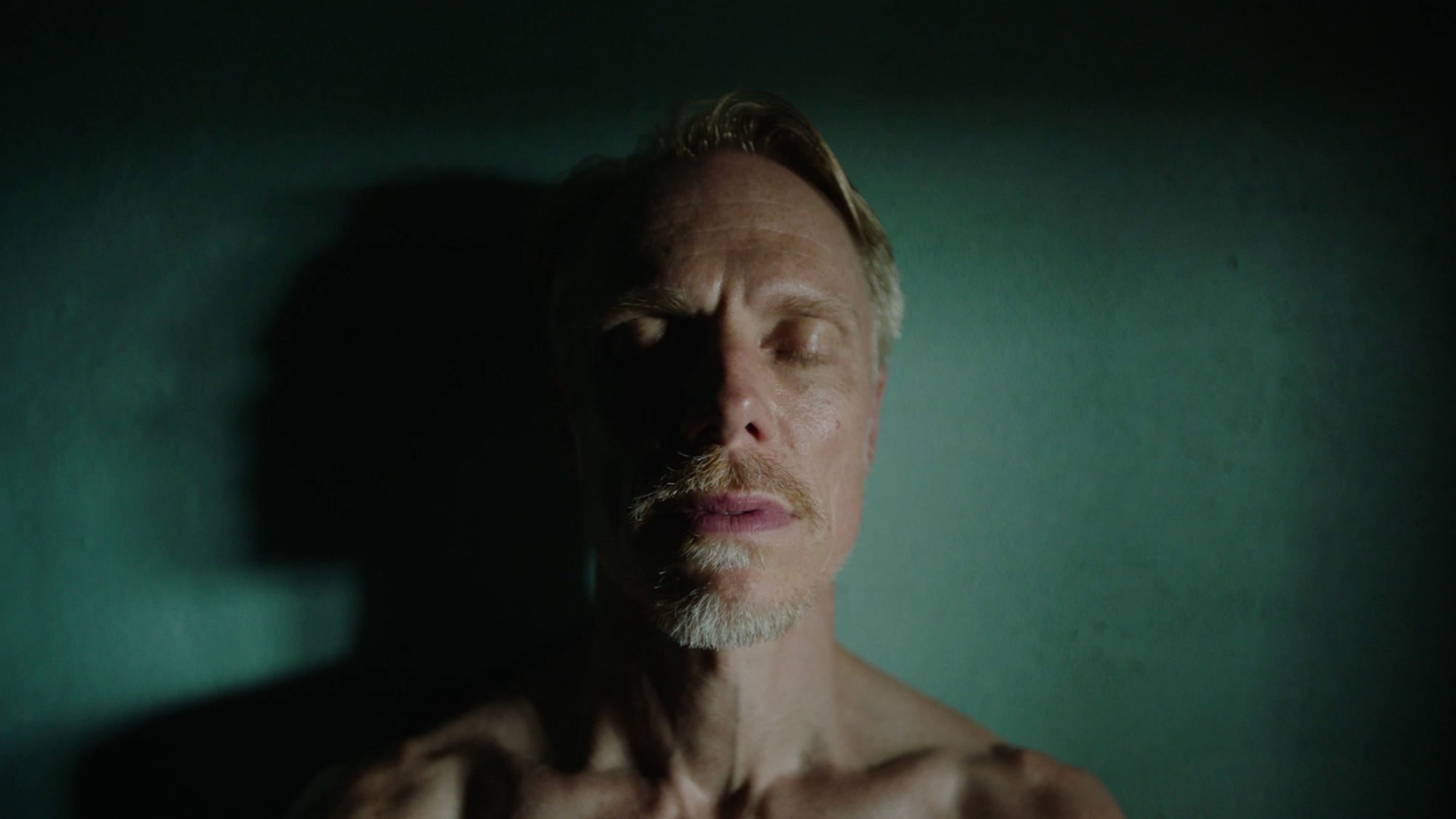 We continue our admiration for the continuously progressive work being done as part of the Films.Dance initiative with their latest production Neptune’s Dreams. It’s directed by Alex Fischman Cárdenas, a Peruvian filmmaker based in New York, who was sourced to make the film after Producer Jacob Jonas saw his humbling documentary Teeth. Neptune’s Dreams marked Cárdenas first solely dance production and it’s further proof that he’s clearly a talent to keep an close eye on. It’s a mesmerising and poetic film which features breathtaking performances by dancers Jonah Bokaer and Michael Trusnovec, in addition to a graceful soundscape that blends score and aquatic sound effects to offer a dreamlike sense of immersion. DN joined Cárdenas in conversation to learn more about his involvement in the film, his spontaneous method of shooting, and the joy of seeing his experimental improvisations come together in the editing room.

How did you first become involved with Jacob Jonas & Films.Dance and begin the development for Neptune’s Dreams?

Neptune’s Dreams came into my radar after I released my short documentary Teeth. I was approached by Jacob Jonas and he asked if I was interested in directing a dance film choreographed and staged by Jonah Bokaer, starring Jonah Bokaer and Michael Trusnovec for their second round of Films.Dance.

I want to believe that the spontaneity of how we filmed Neptune’s Dream is part of what gives the film this constant state of motion and flow.

I was a huge fan of their first round of films, and I was thrilled they would consider me to direct a part of their round two. When I became involved, Jonah and Michael already had a concept based around Neptune, and Jonah had come up with several sequences that were featured in the film. Furthermore, Michael had already found the location, Neptune performing arts center, which matched Jonah’s beautiful choreography.

It must be interesting directing a film that already has so much planned. Do you think that makes your job easier or harder? Did you find that you were still able to experiment and add your own touches to the finished product?

After several scouts and brainstorming between Gabriel Connelly, our DP, we had a solid idea of what the film was going to look like when we got to set. We knew most of the mise-en-scene, but ultimately, I would say around 50% of the film was what we planned and 50% came out of experimentation. Once I was seeing the magic coming from Jonah and Micheal, combined with the beautiful images Gabe was getting, I was inspired to improvise and find locations in Neptune that matched the themes and movements coming from Jonah and Micheal. I want to believe that the spontaneity of how we filmed Neptune’s Dream is part of what gives the film this constant state of motion and flow, and I can’t thank my team enough for the willingness to adapt and play throughout our shoot. 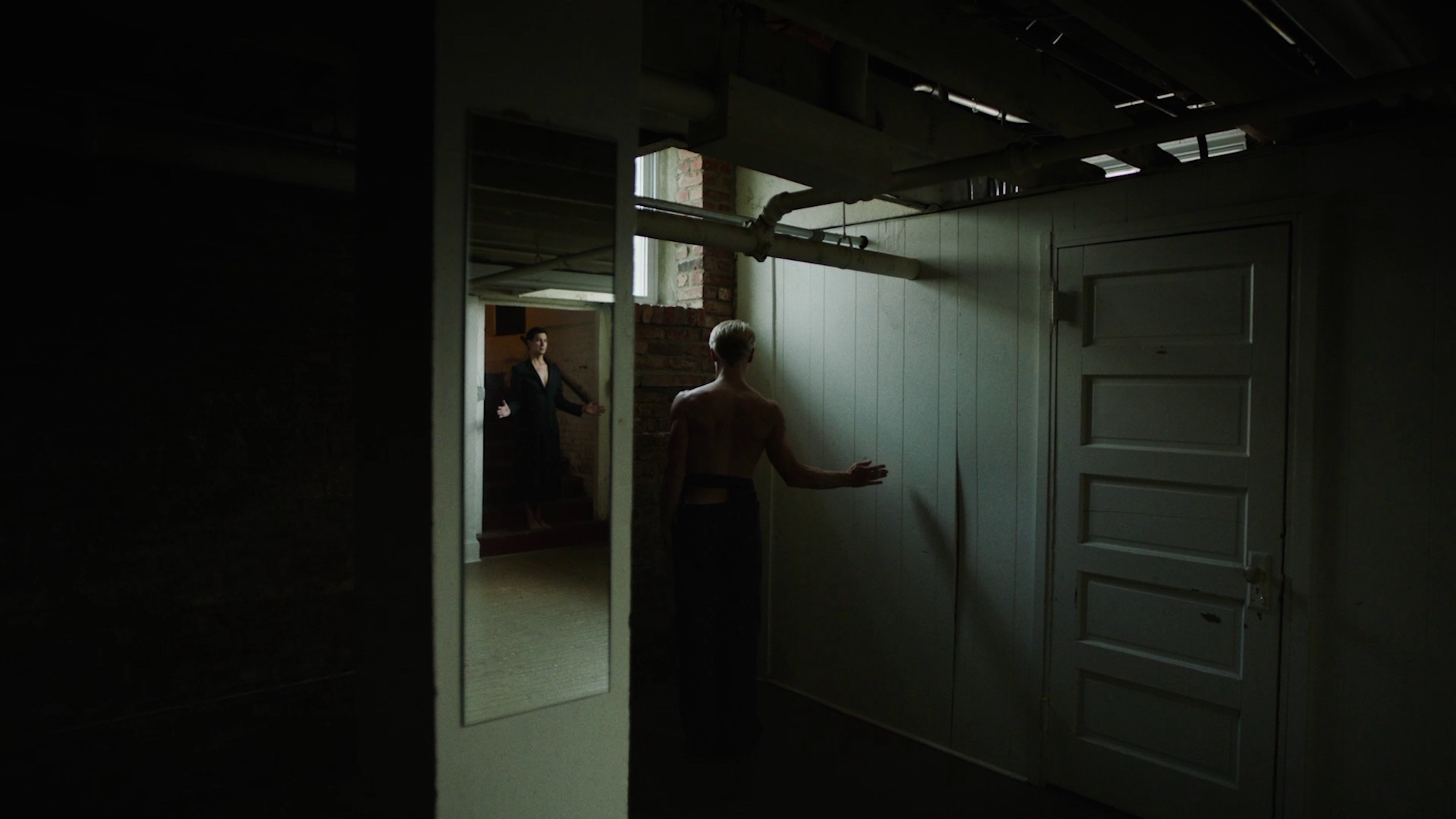 You mentioned that you came to making Neptune’s Dreams, your first dance film, after making a documentary, what was your biggest takeaway when it came to the differences between those two forms of filmmaking?

The edit… I can’t thank enough Duke Nova for his work. It took us probably around three months to finalize the edit. This was my first dance film, and my biggest takeaway is that the film really comes together in the edit. While filming, I planned different beats that I knew would be good cuts and transitions, but the flow of this film was made in the editing room.

At what point did the music come along in the production process? It feels just as integral as the choreography, cinematography and editing in making the film come alive.

The last thing to bring the film together came in the music and sound design. Unlike what I would assume to be the norm, Jonah’s choreography was not tied to a song. Therefore, the music for this piece came after the edit. Gavin Brivik, Philip Daniel and Luanne Homzy crafted a beautiful score that matched the abstract rhythm of the dance with the surreal feeling of the dream. And then, the sound design. I saw IXYXI’s films and I had been dying to work with them. They had the brilliant idea of adding ocean sound effects to Michael and Jonah’s movements. So when they moved you would hear subtle sound effects like if the ocean moved around them. This film really came together thanks to all my brilliant collaborators, and I can’t thank them enough for that.

What were the most challenging shots to capture in such an epic location as the Neptune performing arts center?

I think the most important element of shooting the space was about shaping the light. We only had a day to get through all of the setups you see in the film, this meant we really didn’t have the time to place lights. This is not uncommon for DP Gabriel Connelly and myself since we rarely have enough time or budget to create complex lighting setups. Instead, we usually opt for shaping the natural light in the room. I am constantly floored by the results Gabe pulls out by just turning off lights and blocking windows.

While filming, I planned different beats that I knew would be good cuts and transitions, but the flow of this film was made in the editing room.

Earlier you mentioned that around 50% of Neptune’s Dreams comprised of experimentation, what do you think the benefit is to embracing spontaneity when filmmaking?

The most liberating aspect of making more experimental films that don’t rely on narrative, but instead use atmosphere to tell a story, is that you can be really flexible on the day you shoot. For instance, the opening shot of Neptune’s Dreams where we see Neptune opening his eyes happened because we were on our way to the next setup and Gabe found this spot in the wall that had a nice burst of light coming through a door. With Jonah and Michael we had talked about doing this opening the eyes moment, but the benefit of embracing spontaneity came in being open to change the location to accommodate the gorgeous natural light. 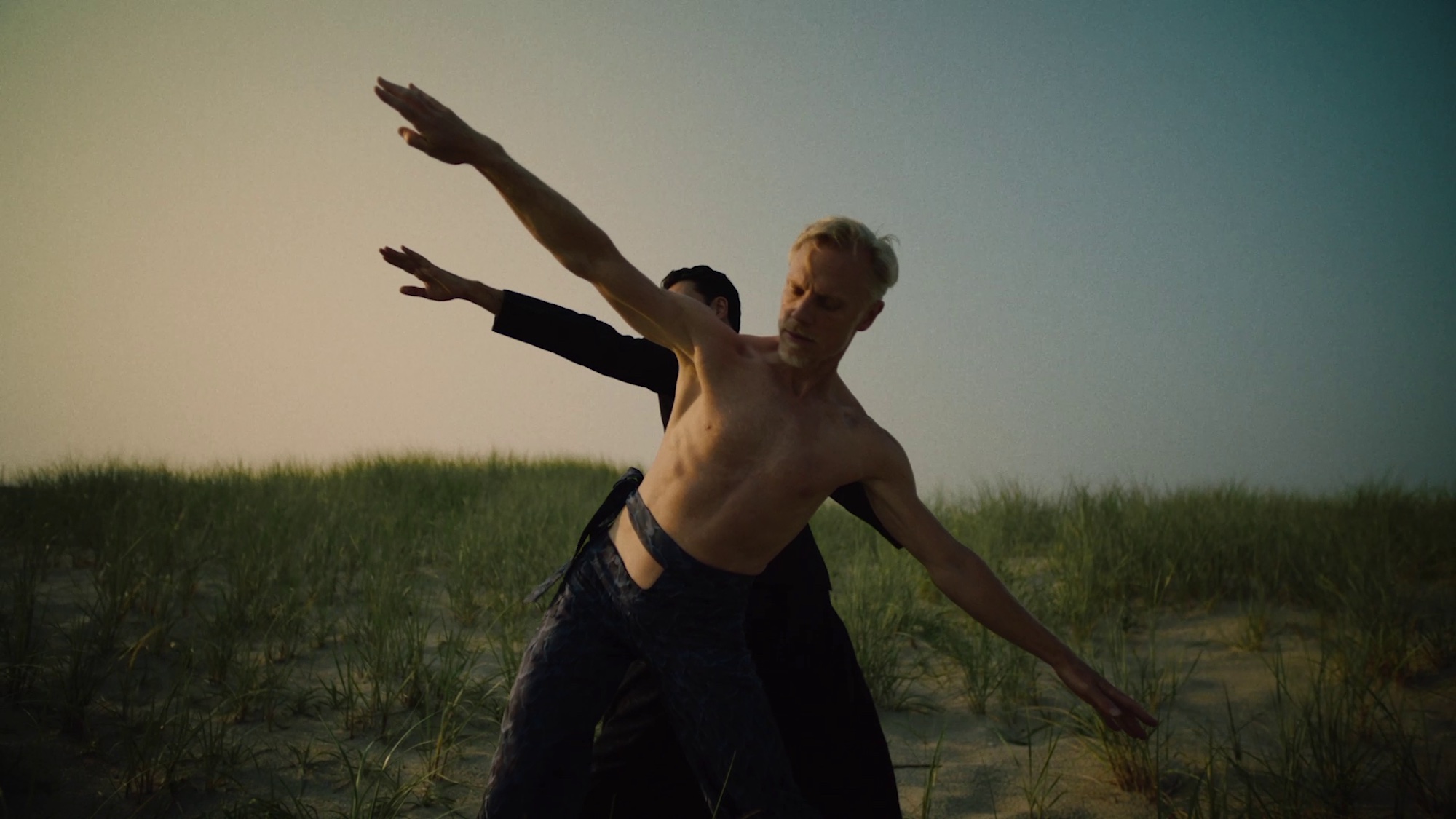 What equipment did you use to achieve the film’s fluid cinematography?

What will you be working on next? Do you see yourself making another dance short in the future?

Gabriel Connelly and I directed Starr, a short documentary about a female dirt biker in The Bronx that came out January 12. Up next, I’m working on a feature length narrative script and possibly a dance-type film with Composer Gavin Brivik for his new album.