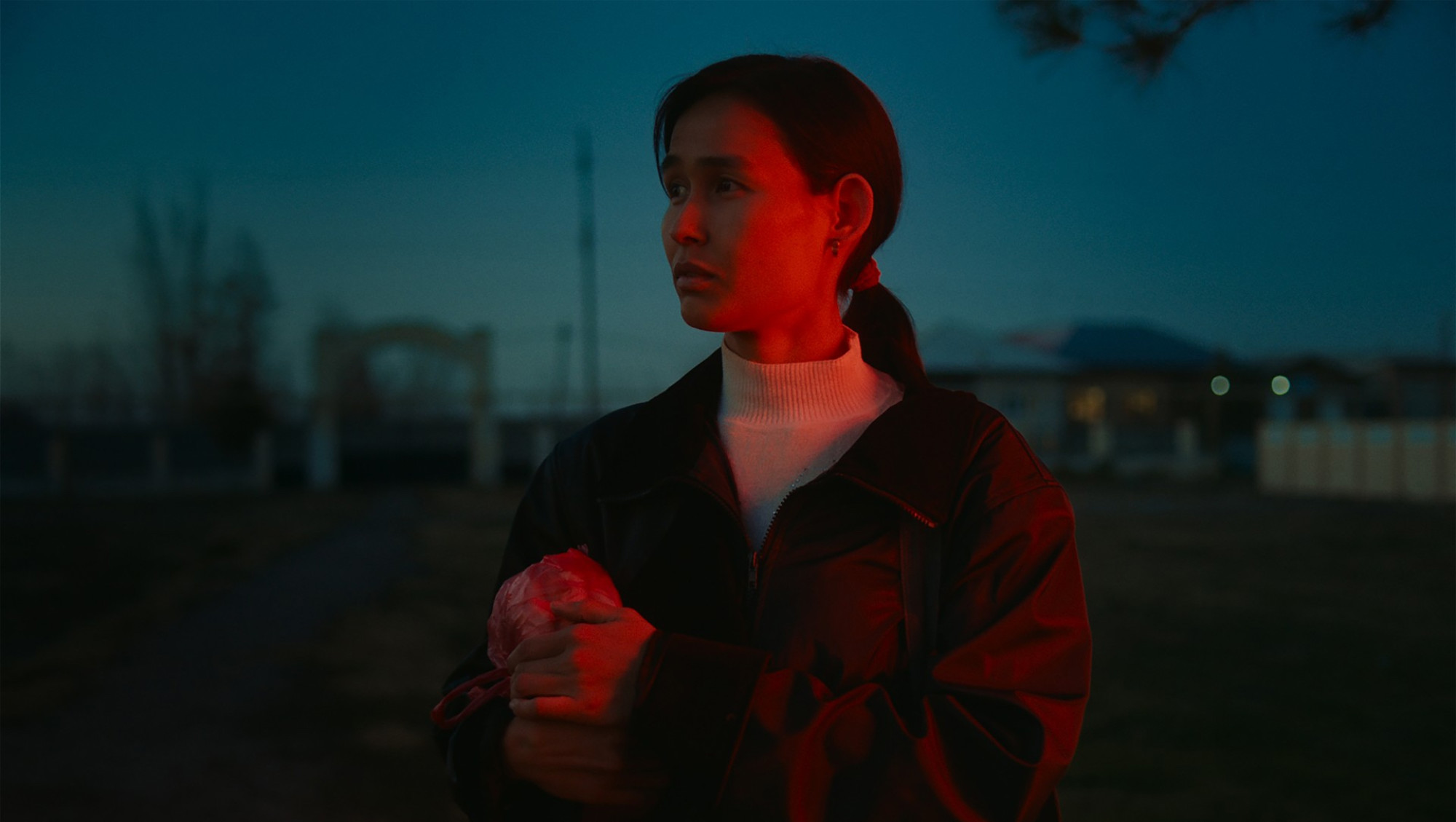 In all honesty, this was a substandard year for the Berlin Film Festival. While the average selection usually leaves me with several films to rave about, there was a milquetoast feel to most of the competition entries this year, with three star central European film coming after three star central European film, largely dominated by old white women and heterosexual love stories. There’s nothing wrong with that by itself, but it did become incredibly repetitive. Perhaps it’s just a question of focusing on the wrong sections: the Shorts selection was very strong, and the Panorama and Encounters sidebars also featured some truly provocative works. By focusing primarily on the competition, perhaps I missed out on more daring, formally experimental works. Still, whether it’s tragic love stories, shape-shifting character portraits or even crowd-pleasing comedies, there are still a few standout gems to recommend from the 72nd Berlinale.

This is only the second Ulrich Seidl movie I’ve seen and I’m already hooked by his style. Whether it’s the deadpan framing, seeming lack of character judgement, morally ambiguous protagonists or naturalist, documentary-like performances, his films somehow create situations where you feel deeply invested in what happens. Rimini, telling the story of a washed-up Schlager singer living by the Italian seaside in winter, is the only unequivocal masterpiece at the festival: horrifying and warm, hilarious and sad. A must-watch. 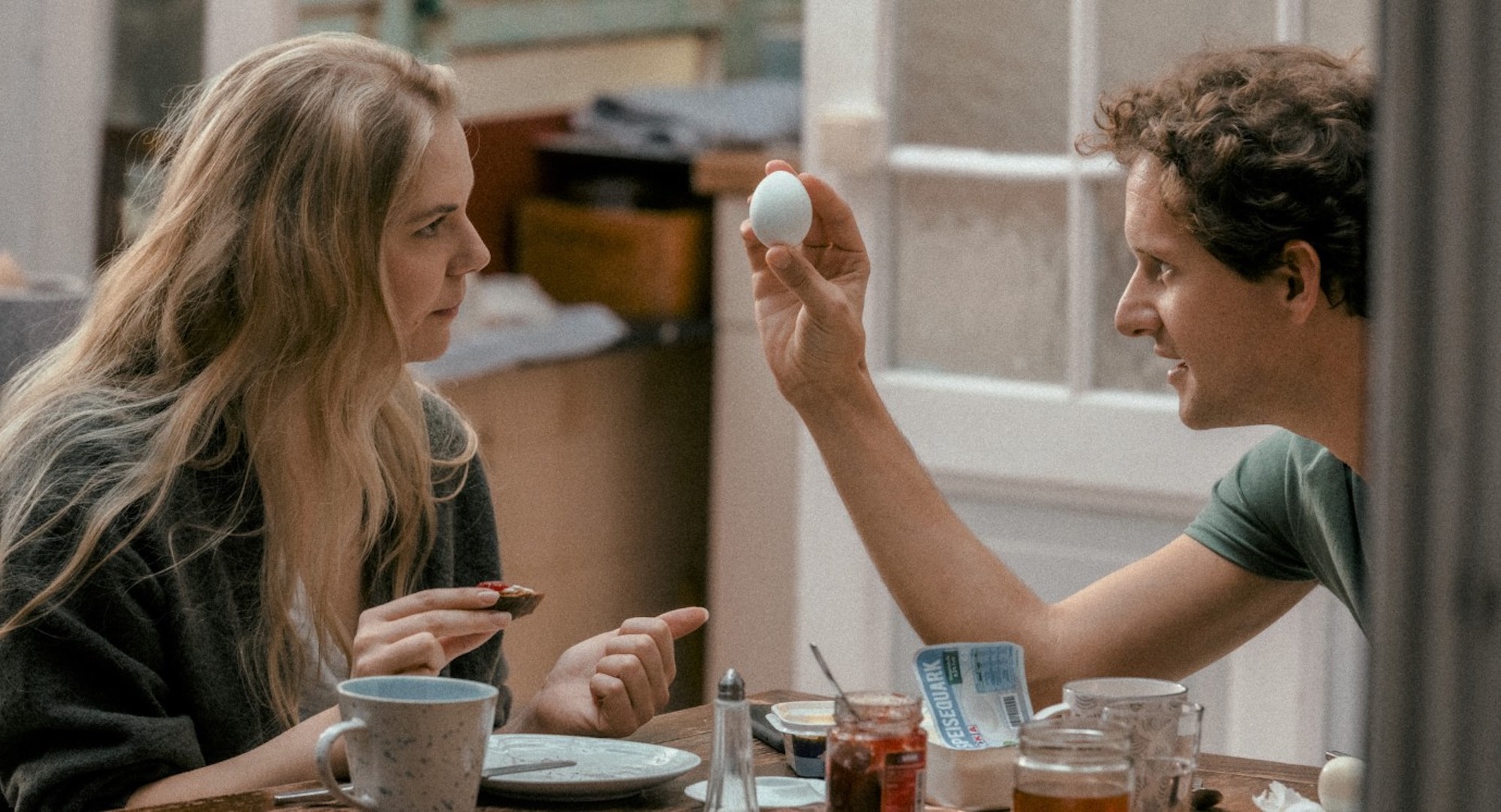 Along with Michael Thomas in Rimini, Moritz von Treuenfels turns in the best male performance of the festival as a museum worker with a penchant for tall tales. I found it so compelling because, once it makes its radical jumps in time, and the situation of our slippery protagonist changes, it made me rethink everything that I had previously seen. Told in a relatively plain style, this stripped-back Ripley-esque character portrait brings to mind all those people in life who you can never trust about anything.

I’m usually a bit skeptical about German comedies to be honest. For example, last year’s I’m Your Man, which was pretty successful over here, had no good jokes. But Rabiye Kurnaz vs. George Bush, looking at the true story of one Turkish-Woman’s endless journey to get her son out of Guantanamo Bay, not only lands on the right tone for such a seemingly important story, but is a very funny culture-clash comedy at the same time. At the centre of it all is Meltem Kaptan, whose force of nature performance elevates a three-star movie into something rather special indeed.

Probably the only genuinely shocking and upsetting film I watched in the entire film festival — the vast majority of which can be summed up by the word “amiable” — Happiness dares you to look away. Telling the story of domestic violence, which has reached epidemic levels in Kazakhstan, its relentless misery but also careful modulation of female autonomy makes for a wild ride and a necessary counter-serve to the somewhat facile American ‘girlboss’ genre.

Laia Costa has really blossomed as an actress since I first saw her in Victoria all those years ago. Playing a first-time mother who is a complete bundle of nerves, she provides a deeply realistic portrait of the horrors of child-rearing. Thankfully her parents are willing to help, but she quickly realises that they are not quite as mature as she believed. Growing up takes a lifetime. 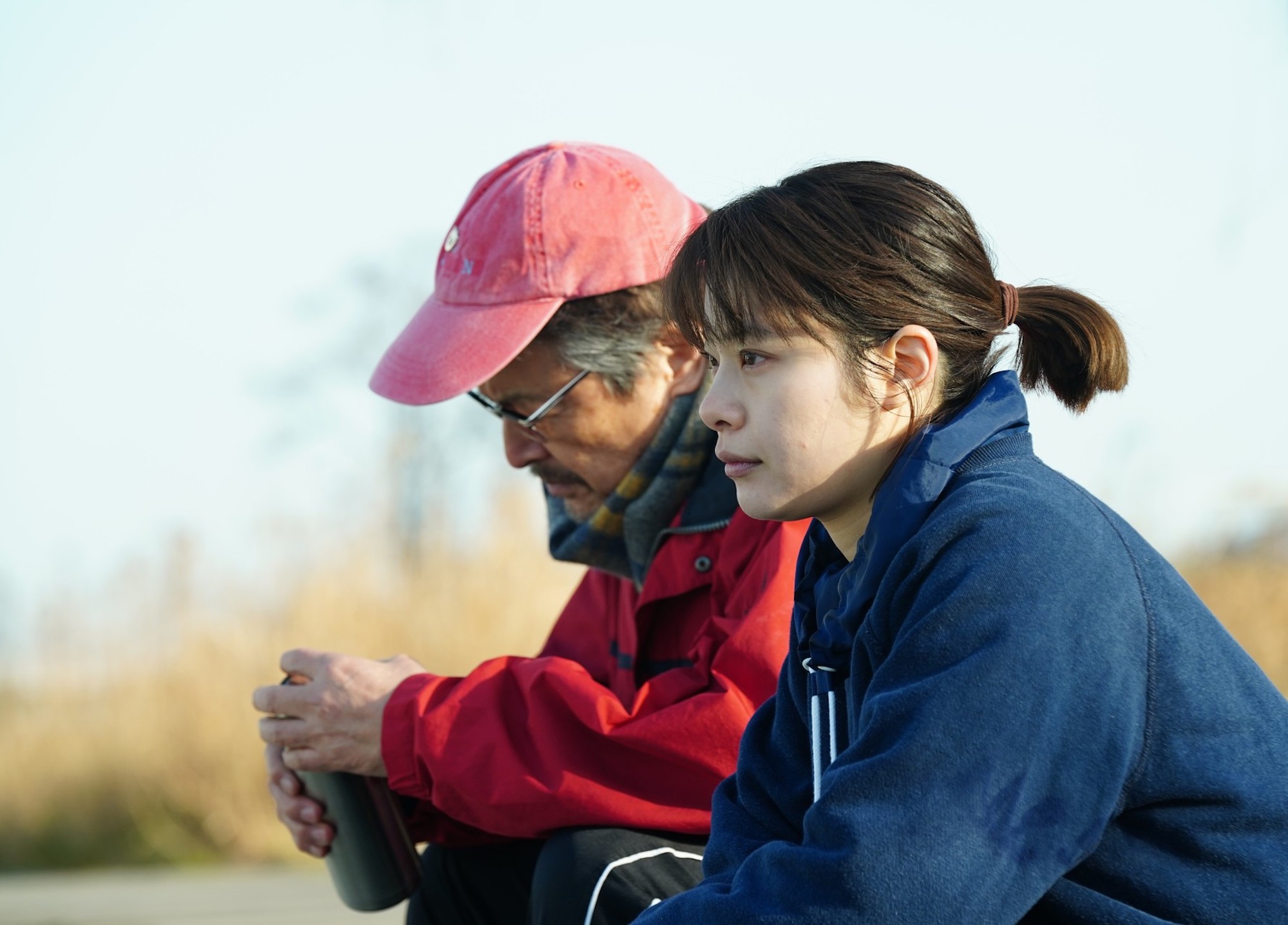 All boxing movies, no matter if they focus on men or women, usually feel rather violent and masculine. Small, Slow But Steady, from Japan, flips the script, creating a more tactile and personal experience of the industry, currently being battered by coronavirus, through the experiences of a deaf competitor. Think the more experimental, quiet parts of Raging Bull, rather than the moments where Joe Pesci kicks someone’s head in. 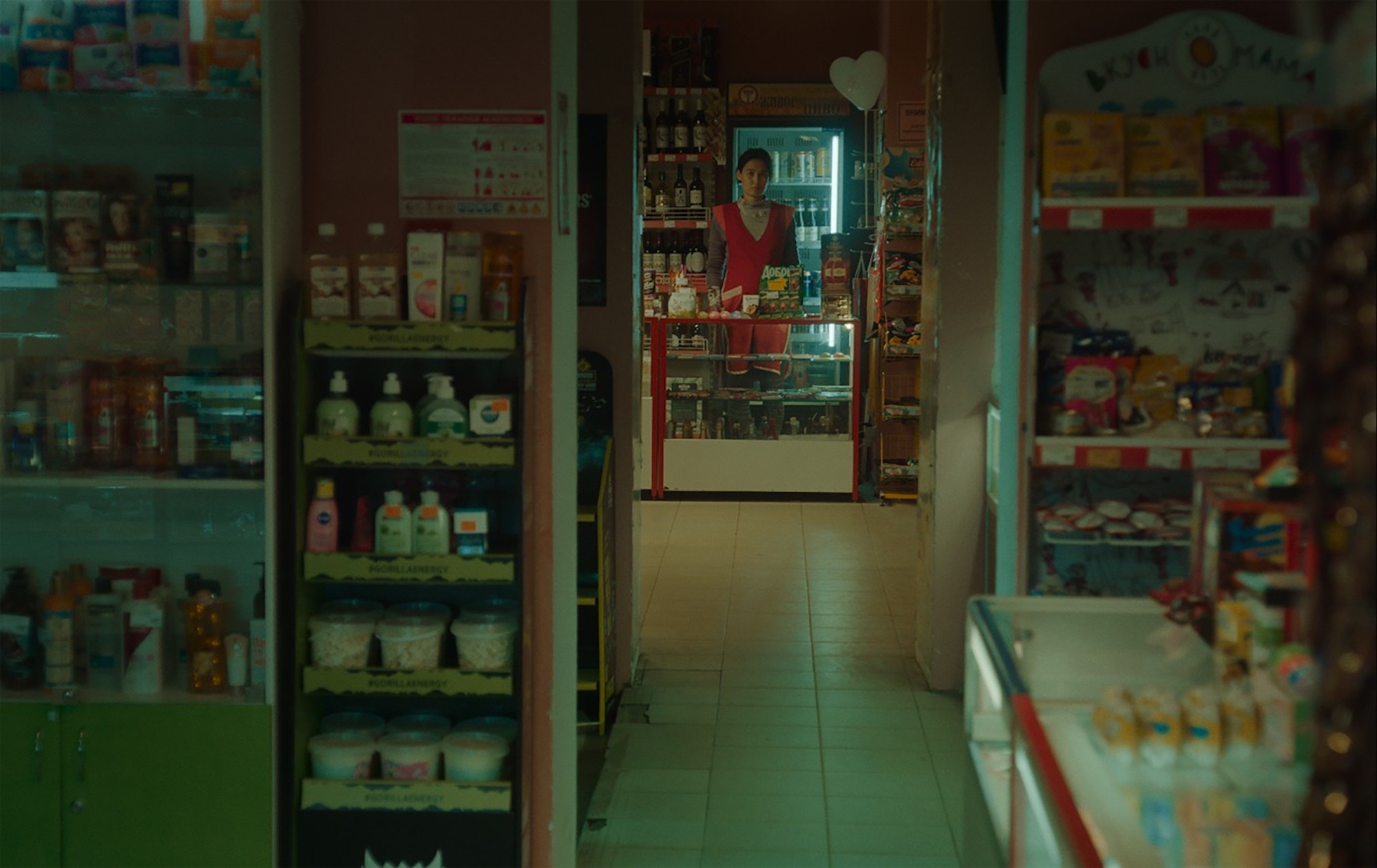 Trust the sole Russian-language film I’ve seen to also be the most uncompromising and dark. Convenience Store — based on the true story of modern-day Uzbek slaves working in 24 hour supermarkets in Moscow — does feel a bit too first-feature-y, with a few too many Gerasimov Institute of Cinematography-graduate style shots, but ultimately lands on its feet in a bitterly ironic and perfectly-pitched final third back in Uzbekistan itself.

Passengers of the Night — Mikhaël Hers

French films have a tendency to just coast on vibes without properly getting us invested, but Passengers of The Night, although not a great film, still turns in an affectionate, nostalgic look at Paris during the Mitterand era. Shot with acres of warmth, it features some choice needle drops and one of Charlotte Gainsbourg’s most generous performances. I especially appreciated the Eric Rohmer references peppered throughout the film. 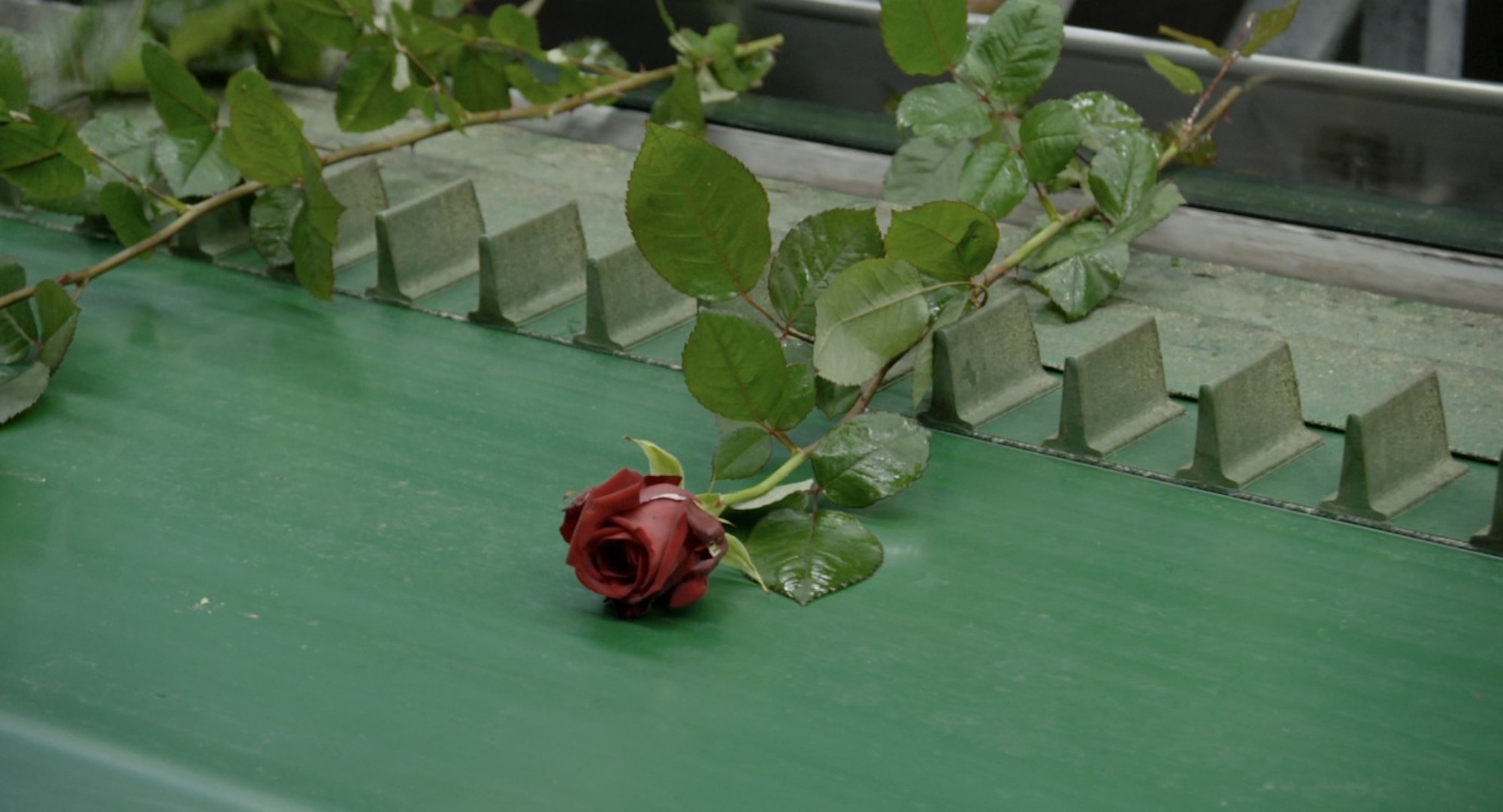 A Flower in the Mouth — Éric Baudelaire

Yes, Mr Baudelaire is very distantly related to the 19th century poet. He also explores many Fleurs du mal in this reflexive, experimental two-parter — the former set in a flower factory and the latter freely adapting Pirandello for a loopy, yet utterly compelling conversation between two strangers in the night. It was hard to know what to make of this one, but it’s all held together thanks to rapper Oxmo Puccino’s riveting performance as a man trying to experience the most he can out of life before it’s too late.

That Kind of Summer — Denis Côté

Find more unmissable films, like the ones playing Berlinale, in our Best of Fest collections.