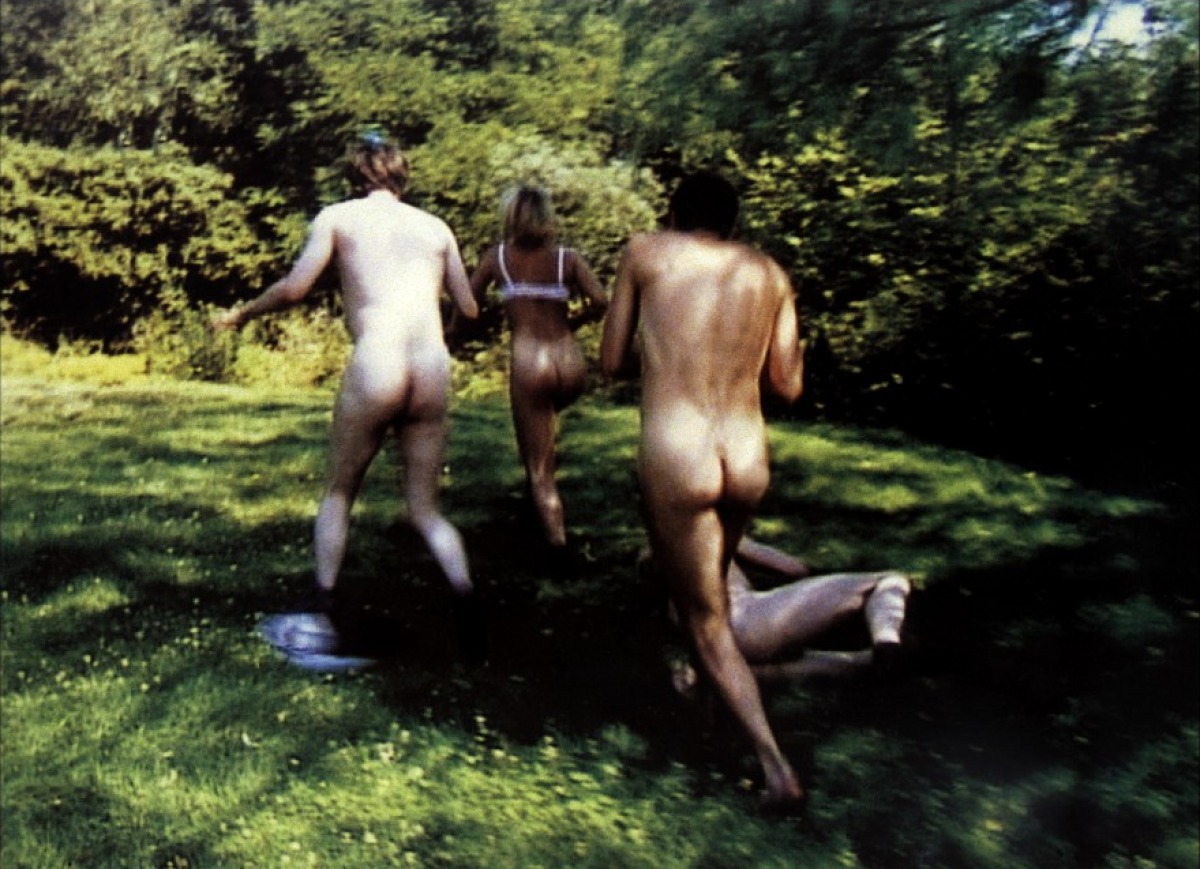 My first encounter with Dogme 95 was when MarBelle took me to see von Trier’s The Idiots. I hated it! It’s not that I was offended by it or anything like that, I just thought that it was bloody stupid. And shit. In fact I only really became aware of the Dogme 95 movement when I had to research it last year. As The Idiots was the second Dogme film to be made by one of the movement’s founders, this meant that I had to sit through it again. And guess what? I still hated it.

I did however discover Kristian Levring’s The King is Alive (#4), which is absolutely fantastic, and had the pleasure of re-watching perhaps one of the strangest films of all time (which is just the way I like ’em), Harmony Korine’s Julien Donkey-Boy (#6).

Last year I set myself a task to try and watch all of the Dogme 95 films. I enjoy the fact that these films have to adhere to ten rules, otherwise known as The Vow of Chastity, and that if any of these are broken the director of the film has to confess that this is the case. My favourite of these has to be the confession of Julien Donkey-Boy in which Korine states that Chloe Sevigny’s pregnant belly was not really pregnant, despite his attempts. There are currently 117 Dogme films registered from around the world and I haven’t done as well as I would have liked with getting through them. Before June 2002 the Dogmesecretariat was responsible for registering all new Dogme films. Now you can register your film and activate your Dogme certificate online, just as long as you tick the box that says that you have obeyed all of the ten rules. I wonder if, had the Dogmesecretariat still been policing, they would have let the British Lazy Sunday Afternoons (#40) through that I had the misfortune to encounter last weekend. Slightly cut to make it easier to download it’s hardly a feature at 29 minutes long, (a requirement of a Dogme film), and there seem to have been a few rules broken, see if you can spot them.

The direness of #40 hasn’t put me off the task at hand though. Just because I admire a movement it doesn’t mean that every film that’s associated with it is going to be good – I hated the second Dogme film ever made, so I intend to stick to my plan and try to get through them all slowly but surely. The film that I covered in my dissertation, Gypo (#32), is the first UK Dogme 95 feature film to be released and is, in my opinion, rather good. It’s due for release in October of this year so keep an eye out for it.