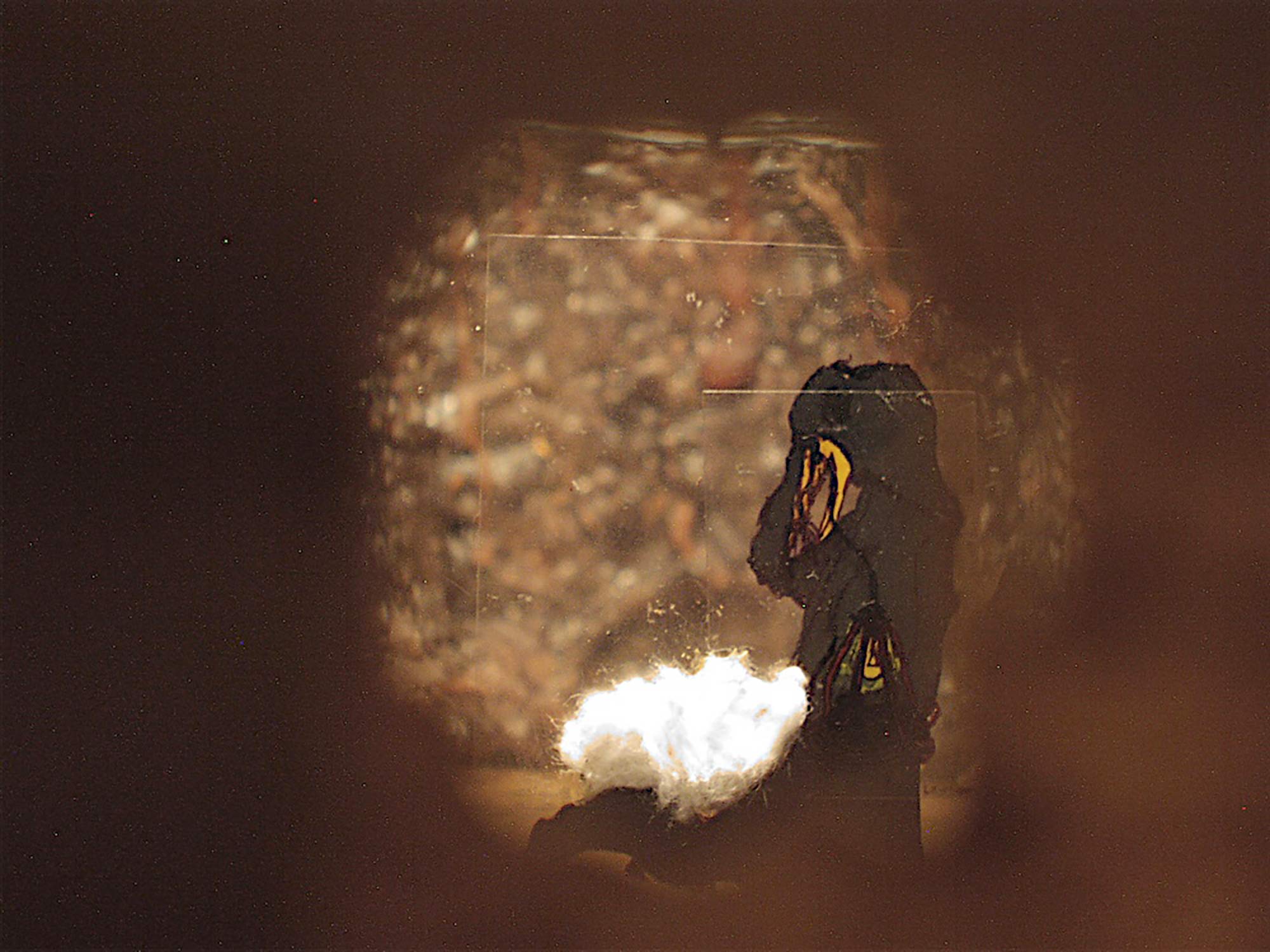 A couple days late but never a dollar short.

Sorry guys I’m working away from the comfort of the House of Chic makeshift studio and between that and having the pleasure of paying 60 Euros for a week of Orange Hotel Wifi that lets me upload at blistering speeds of 5.4KB/s – yeah I was dumbfounded too – it’s been a mission to get this episode to you, but what an episode it is!

Joining me is self taught animator/director Brent Green to take us through his Whisky fuelled short Hadacol Christmas. Brent has gained a reputation as a howling Tom Waits style preacher at the live gigs where he narrates over his animations with live soundtracks provided by Califone.

Santa Claus invents Christmas with a belly full of cough syrup and a head full of dying crows.