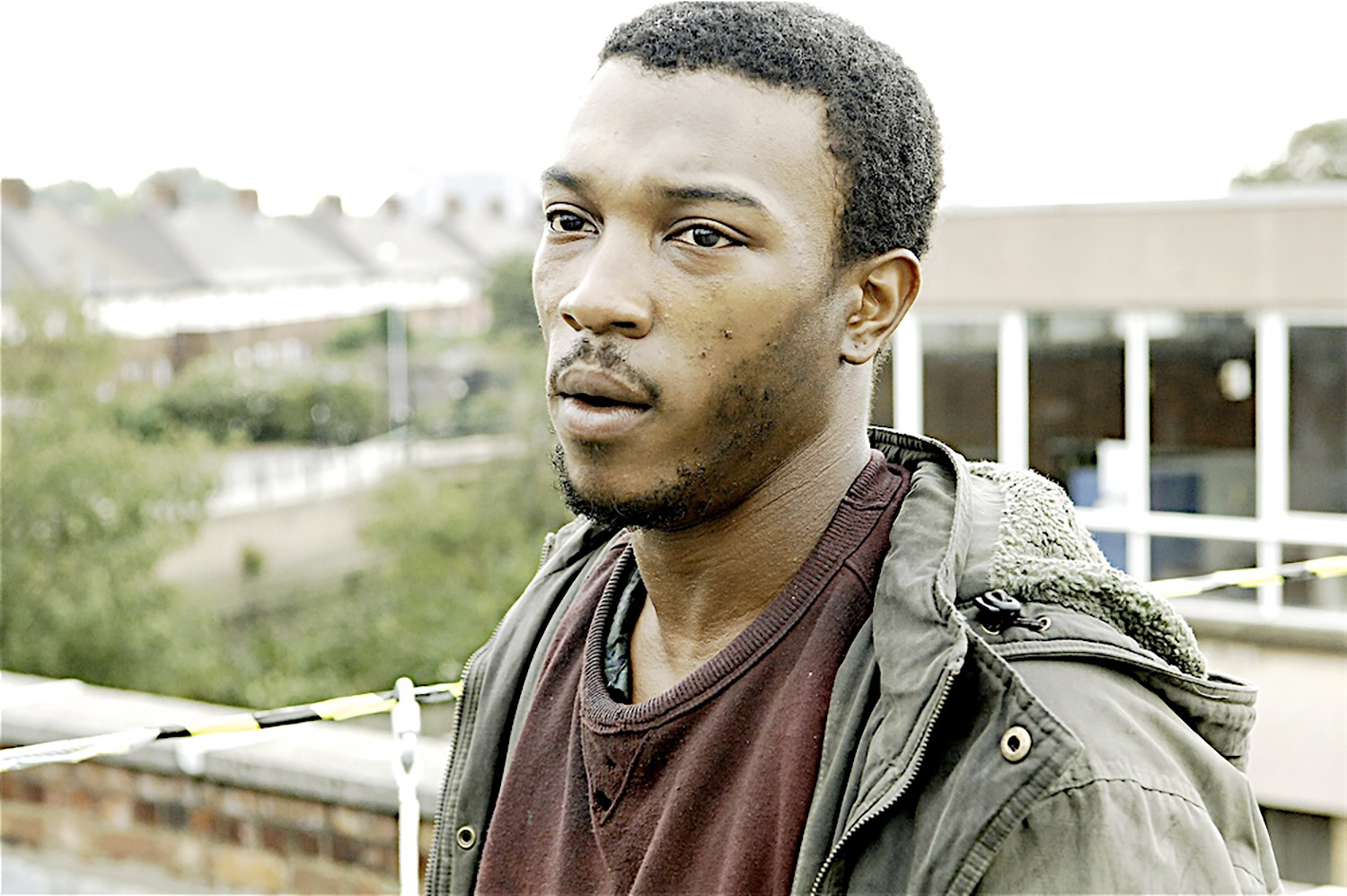 Tom is a middle-class city boy whose life has reached breaking point. D is a young crack-head: smart, witty, desperate. Tom is completely out of his depth when he finds himself in D’s abandoned warehouse attempting to do a “deal” with the energetic, volatile drug addict. The two enter into an irrational, deadly game of cat and mouse. The tense drama escalates when psychotic local crime-lord Hoodwink wakes up to find his snub nose gun missing.