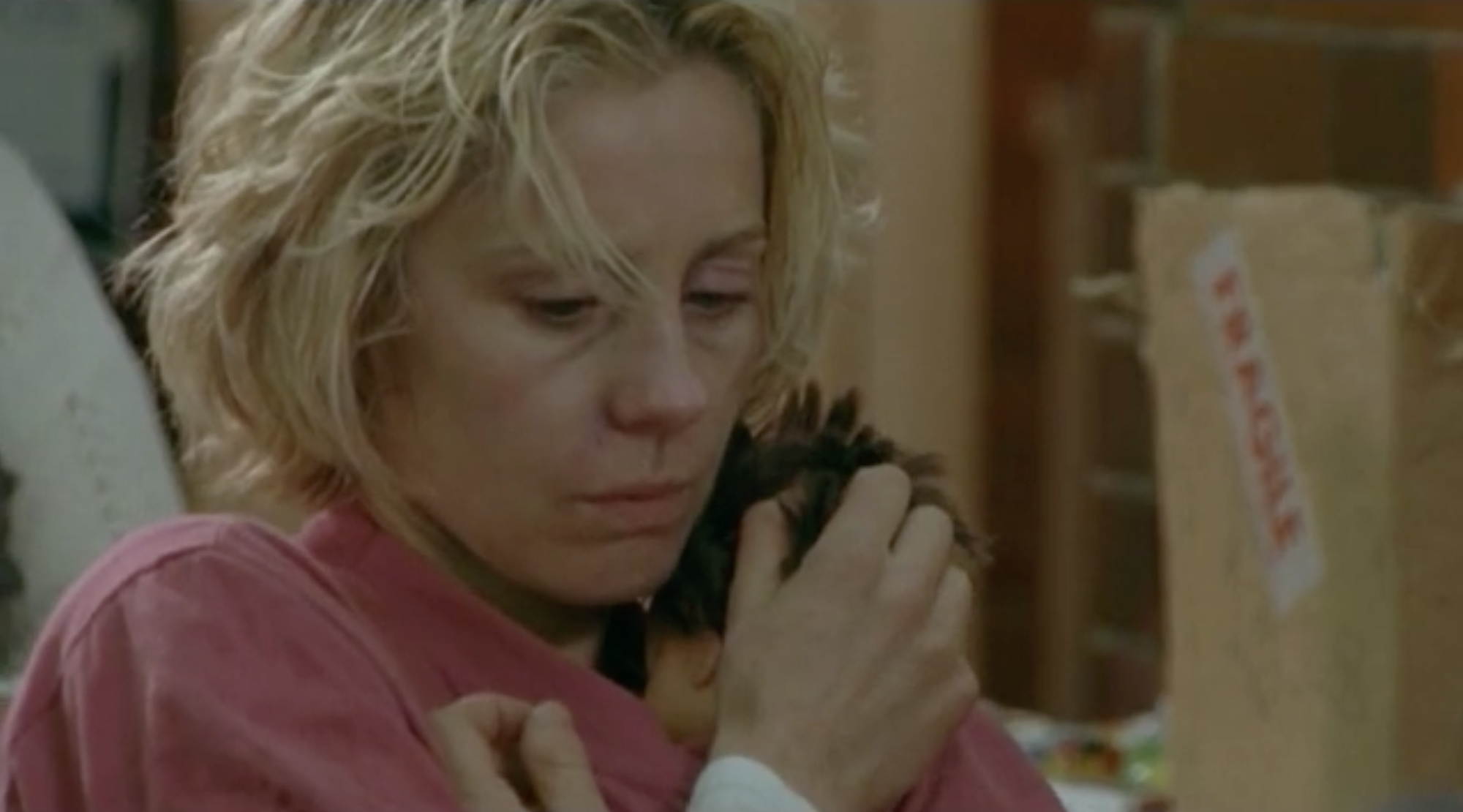 Leo Sedgley is a National Film and Television School graduate, who after several years as an independent artist joined the school on its post production sound course only to emerge a director. His first post graduation film The Leafcatcher was funded by Switzerland’s Fondation Vevey and shot over 8 months with an ever morphing, skeleton script and was selected to screen at this year’s Edinburgh International Film Festival.

The Leafcatcher is a harmless man, he lives a lonely life of street corners and day centres, trying to forget the pain of the life he has lost. When a young women cries out for help, the Leafcatcher rediscovers old instincts and remembers that by helping others, the person he helps most is himself.