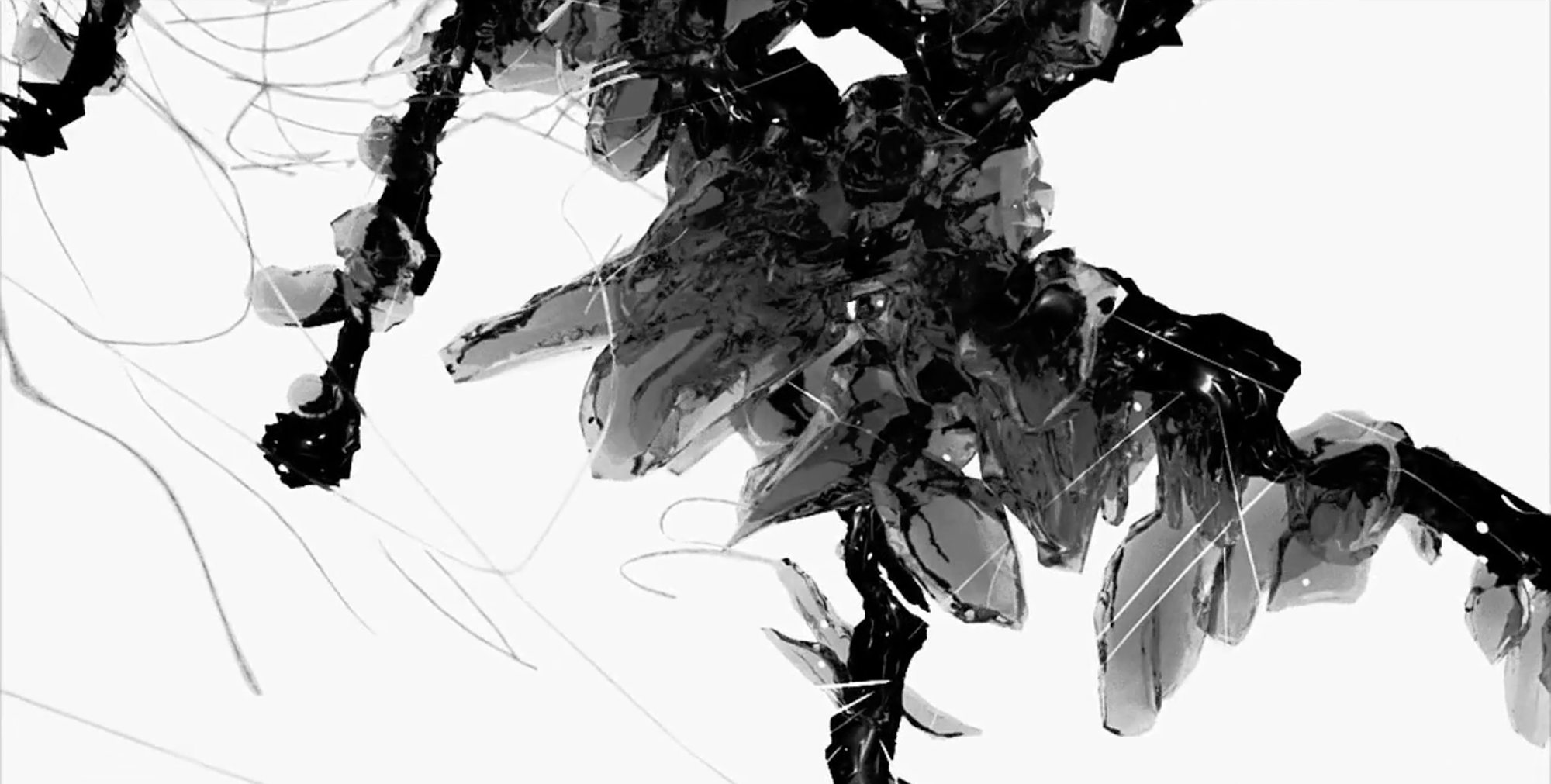 Whilst many filmmakers fall in to the trap of creating pretty pictures for their own sake, the best artists produce films in which each frame is infused with meaning and a personal perspective unique to them. Robert Seidel is one such artist who’s experimental piece _grau, is a journey through his memories that utilises every element of its structure including duration to impart meaning to the viewer.

_grau is a personal reflection on memories coming up during a car accident, where past events emerge, fuse, erode and finally vanish ethereally – various real sources where distorted, filtered and fitted into a sculptural structure to create not a plain abstract, but a very private snapshot of a whole life within its last seconds.