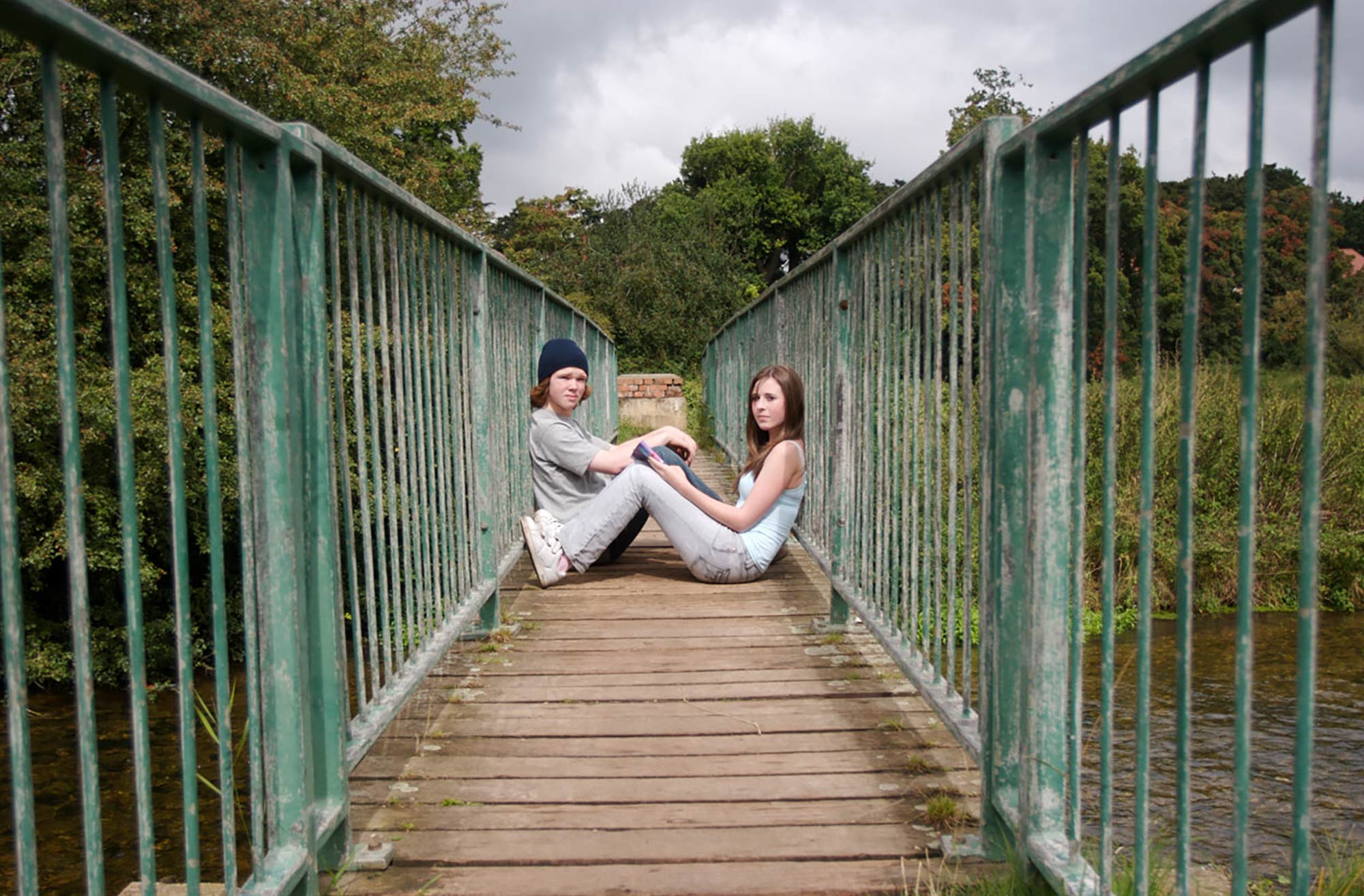 Today’s guest Chris Dundon not only comes highly recommended by our friends Justin and Neil over at Filmstock, but was part of the crew on Justin’s short Clandestine, which you may recall was the very first film / interview to feature on Directors Notes. When deciding to make his directorial debut, Chris worked with Justin and Neil to help him realise his short Somewhere, Anywhere, which he joins us to discuss.

Somewhere, Anywhere tells the story of two very different middle class teenagers whose strong desire to be anywhere but at home leads to a day they will never forget. After a chance meeting, Kelly and Luke decide to journey across the green landscapes, fuelled by boredom and intrigue they make a discovery that will bring one of them crashing back to reality.