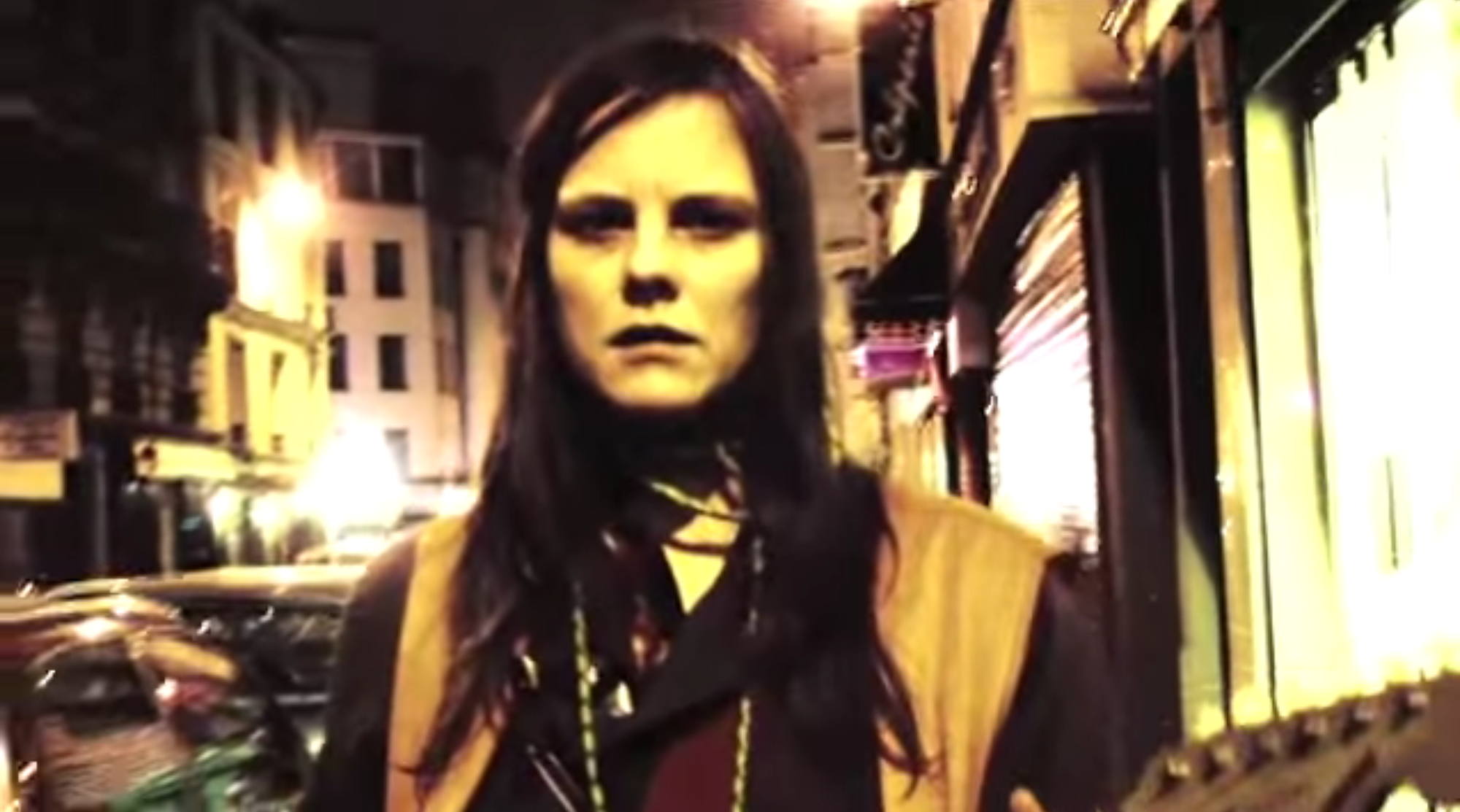 Chances are that if you’re into music, but have had your fill of the sanctioned, glitzy, over produced pop promo you’ve at some point stumbled over the work of director Vincent Moon co-creator of The Take-Away Shows (Concerts A Emporter). Beginning back in his photography work and now in video, Vincent has re-define the approach to capturing live music, mutating it into a new form that’s best described as a performance documentary of the moment, in which multiple takes and planned setups are unwelcomed conceits. He joins us this week to discuss his work.

You meet a band. You take them outside, in the streets, and ask them to play there, shoot the movie in one unique shot, whatever happens. Those are the Take-Away Shows, the weekly Video podcast from french weblog La Blogotheque.