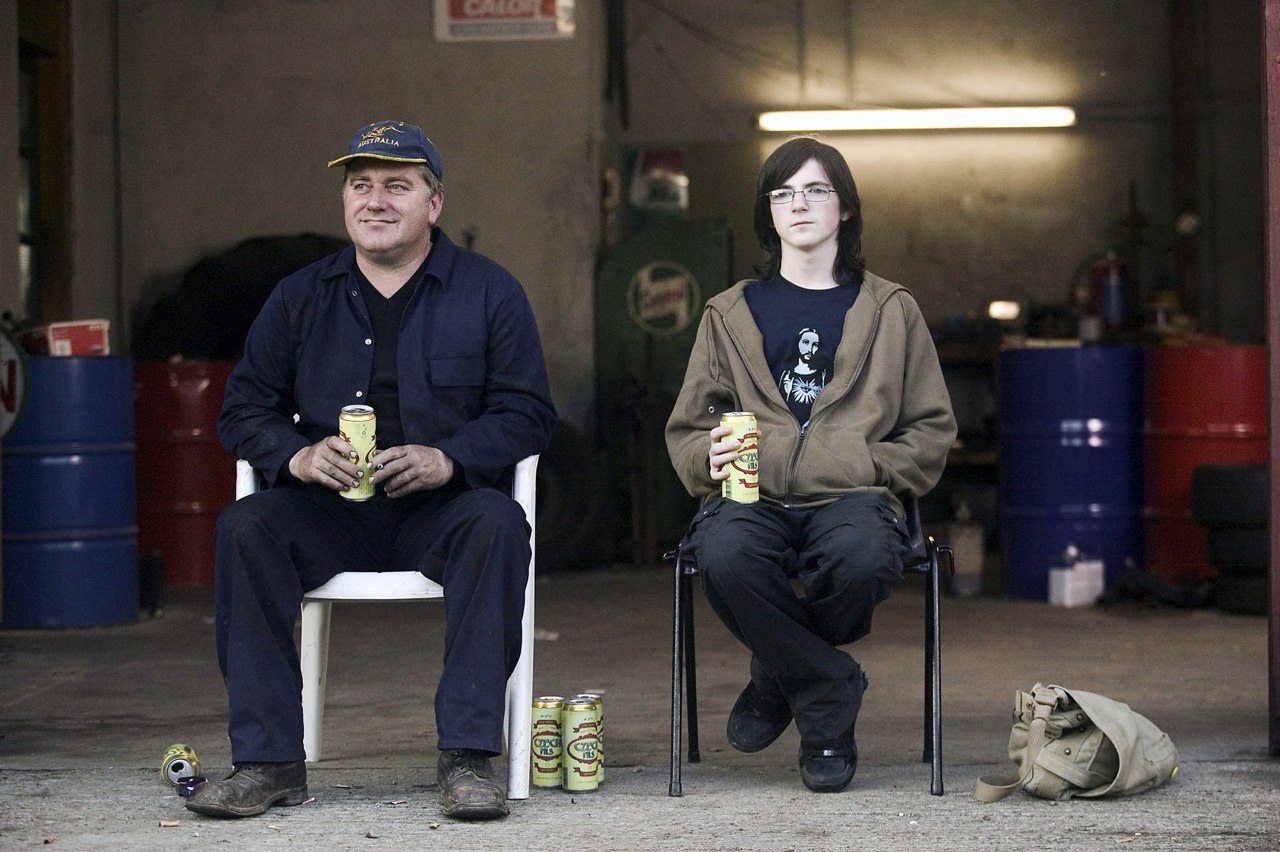 Following an almost interview at last year’s London Film Festival I finally got a chance to see Lenny Abrahamson’s second feature Garage which was the most successful film of 2007 in its native Ireland and critically well received throughout its festival run, picking up prizes along the way. Lenny joins us today to discuss Garage which begins its UK theatrical run on the 7th March.

Regarded by his neighbours as a harmless misfit, Josie has spent all his adult life as the caretaker of a crumbling petrol station on the outskirts of a small town in the mid-west of Ireland. He is limited, lonely, yet relentlessly optimistic and, in his own peculiar way, happy. Garage is the story of Josie’s hapless search for intimacy over the course of a summer which sees his life changed forever.