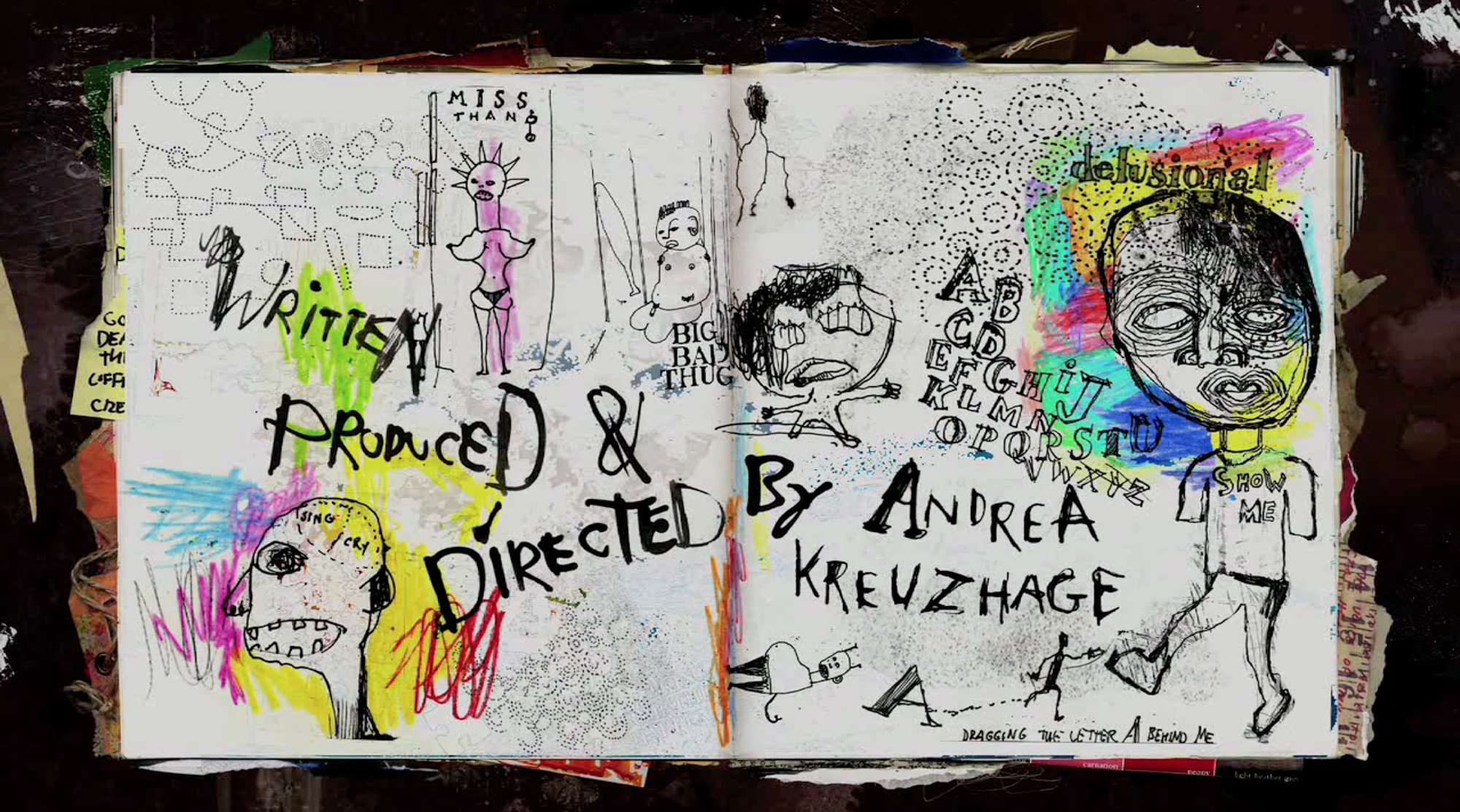 As a producer with over 20 years experience in the business Andrea Kreuzhage was well aware of the advice against funding a pet project, but that didn’t stop her from selling her house to finance her directorial debut, the feature documentary 1000 Journals; an exploration in to the 1000 Journals project initiated in 2000 by graphic artist Someguy which she joins us this week to discuss.

1000 blank journals are passed from hand to hand throughout the world, collecting stories, pictures, collages — slices of the lives they touch. One came back, filled. Where are the other 999? 1000 Journals investigates their worldwide journeys, and chronicles the self-governed collaboration of thousands of random people who added to this global “message in a bottle.”