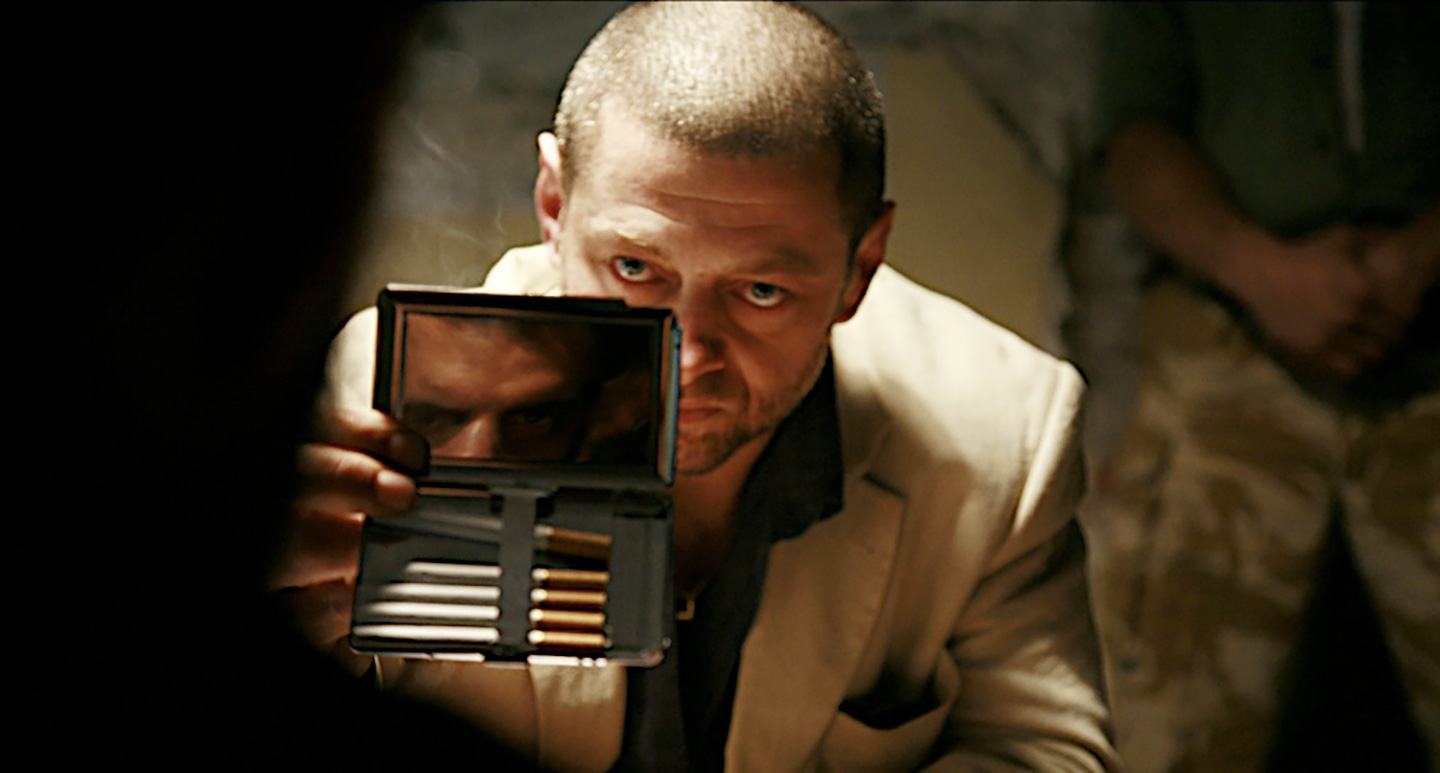 Jim Threapleton joins us to discuss his directorial debut Extraordinary Rendition and the challenges of striking the correct balance of tone in a film that depicts the personal effects of a wrongly accused man caught up in a system with little regard for the rights of the individual.

A man is abducted from the streets of London and transported via secret flights to an unknown country. Held in solitary confinement and cut off from the outside world, he is plunged into a lawless nightmare of detention without trial, interrogation and torture. Returned without explanation to the UK many months later, he is left to pick up the pieces of a shattered life in a world he no longer recognises.