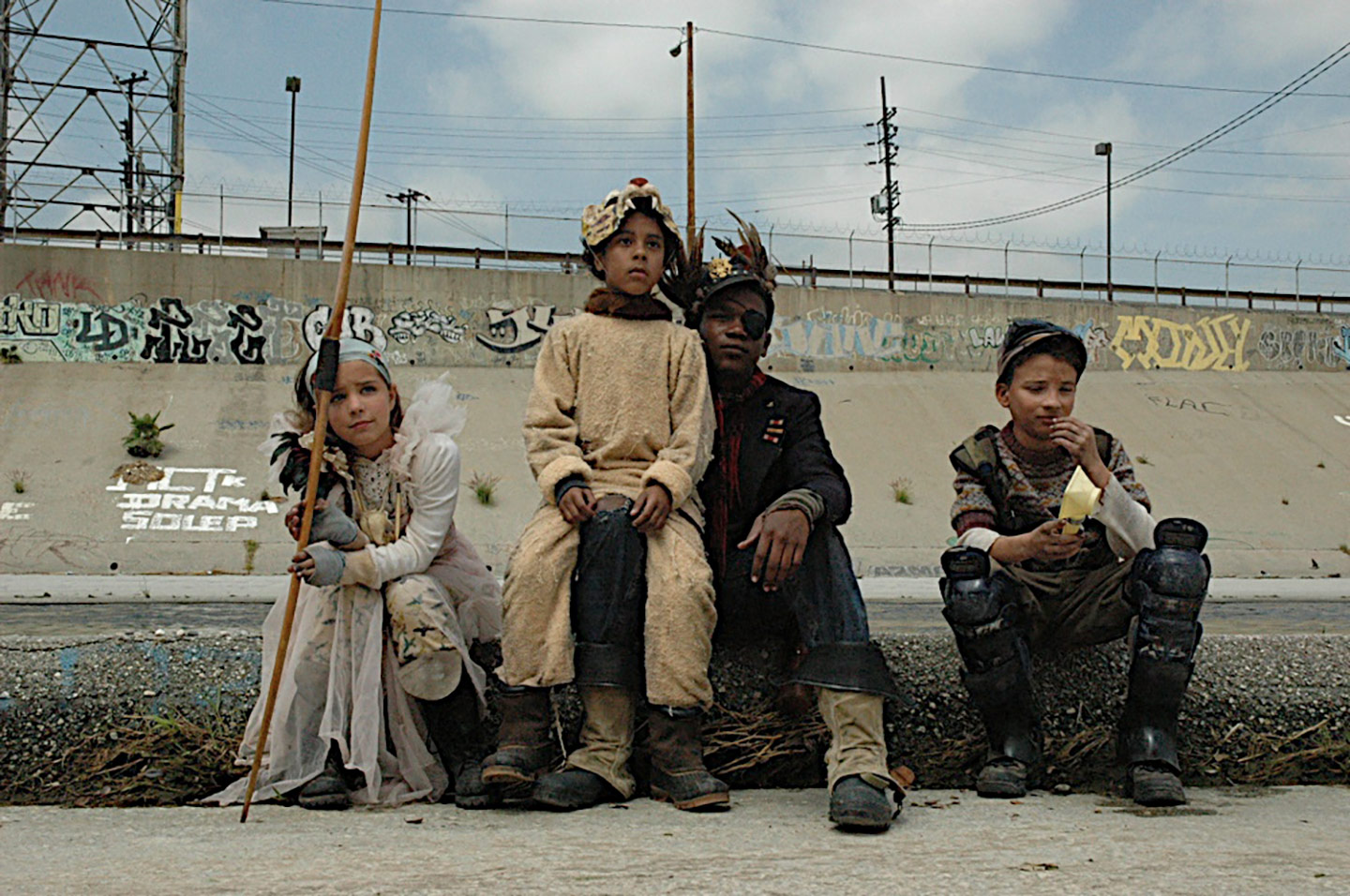 This week we’re joined by Scott Keiner whose career has seen him direct TV pilots, music videos for bands such as OK Go and the recent short Sizzlean, which is a prequel to the complete feature script of the same name penned by Scott.

In a time when the world is emptied out, and only a few lost souls remain, a group of children sets out on a quest. Led by the Pirate Sizzlean, and the Captain who tells him what to dream, the children are on a quest most hope never to face, for these children are orphans, and they have set out to find their family. When the orphans find a strange man living in a tunnel, they discover that the end of their quest, may be closer than they think.