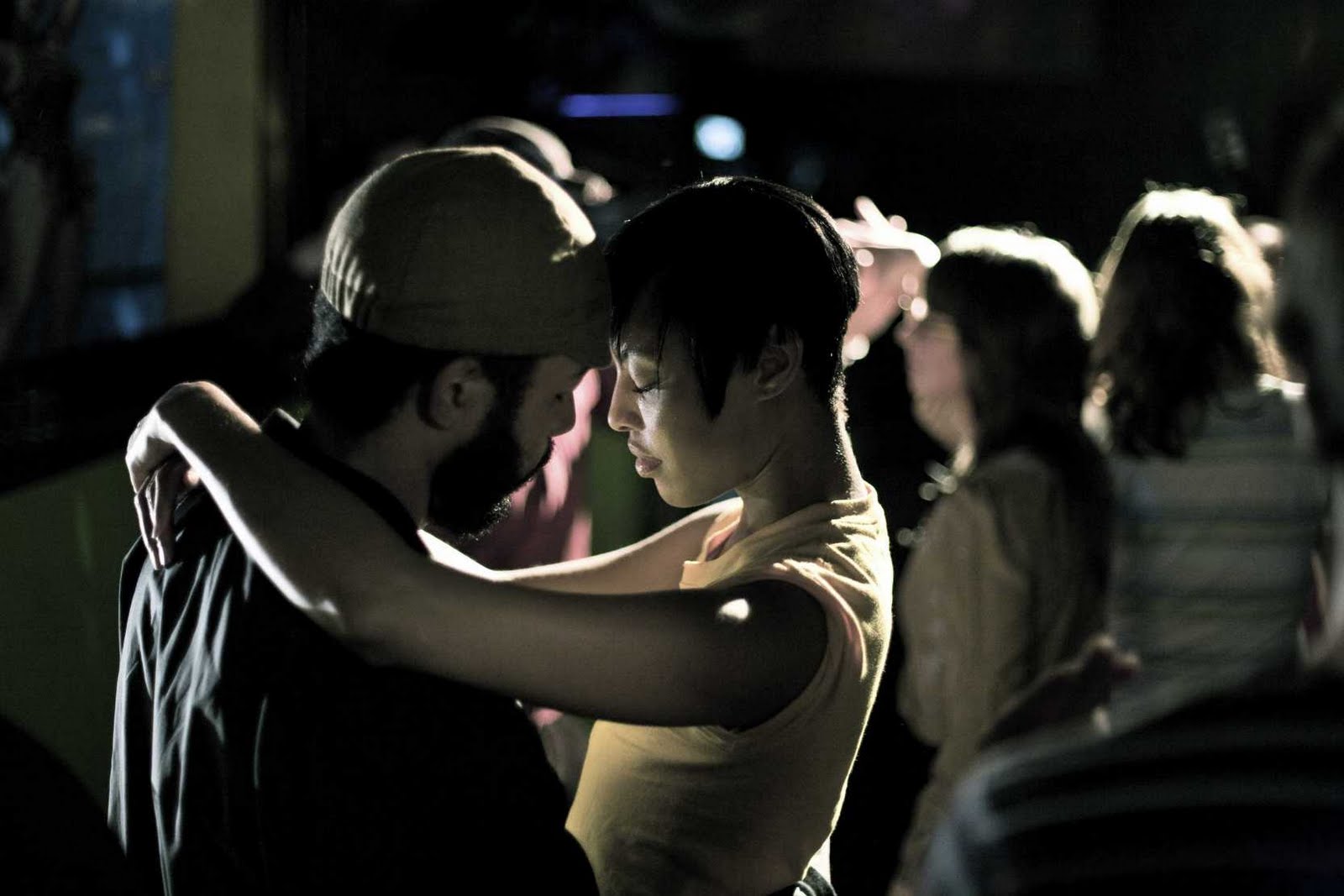 Barry Jenkins’ debut feature Medicine for Melancholy uses the one night stand morning after scenario as a springboard to explore issues of race, relationships and even housing policy against the backdrop of San Francisco and the alternative music scene. We sat down to compare record collections and discuss the not so wide gulf between feature production and home movie making.

Twenty-four hours in the tentative relationship of two young San Franciscans also dealing with the conundrum of being a minority in a rapidly gentrifying city.

It’s always about assessing your means and then maximize them, using them until they’re at their greatest limitations.