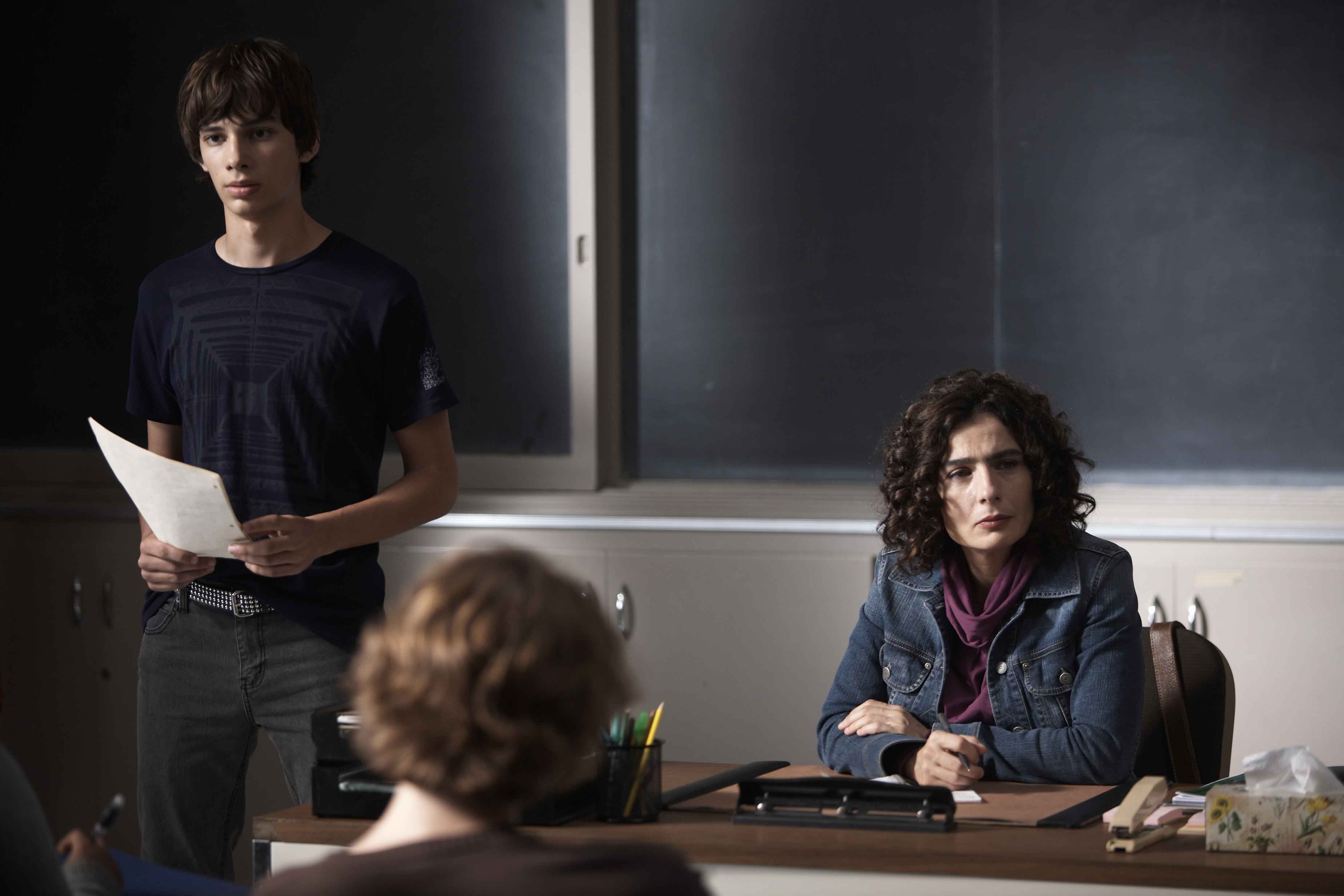 Director Atom Egoyan joins me to discuss his twelfth feature Adoration; a story of tall tales, journeys of self-discovery and how technology can be used to share experiences, even those not based on fact.

For his French-class assignment, a high school student weaves his family history in a news story involving terrorism, and goes on to invite an Internet audience in on the resulting controversy.