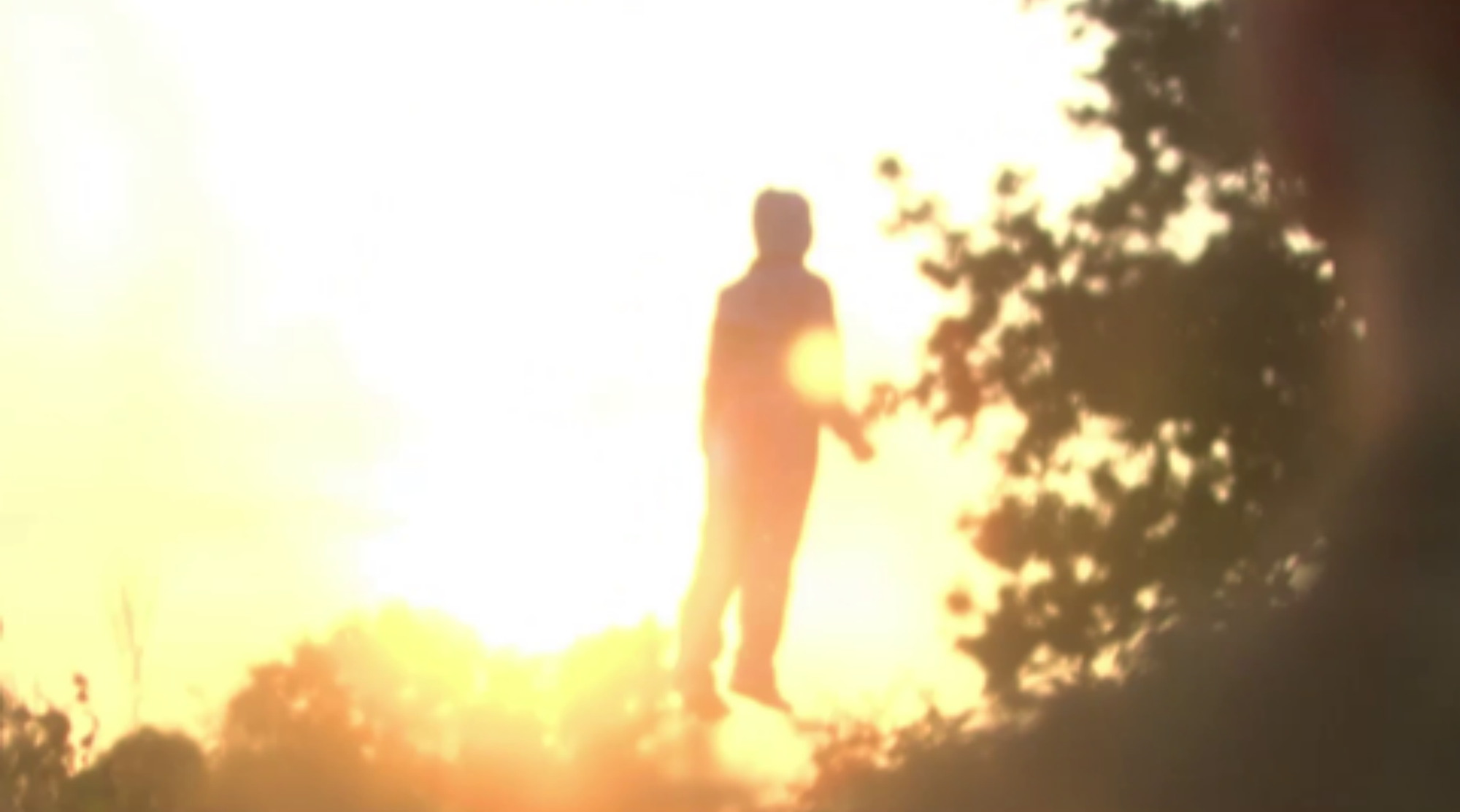 Esther May Campbell’s 22 minute short September was one of the highlights of my siege on the London Film Festival last year, but my failing detective skills meant I hadn’t got round to tracking her down for a DN appearance until now. I’m sure you’ll agree the interview, much like September itself, was well worth the effort.

Caught in an in-between world of flyovers, grass verges and dead-ends, where the motorway hum serves as a constant reminder of the speed of other lives, Marvin is not going anywhere. Into this forgotten corner of English countryside and motorway services arrives an extraordinary adolescent, changing his world forever.