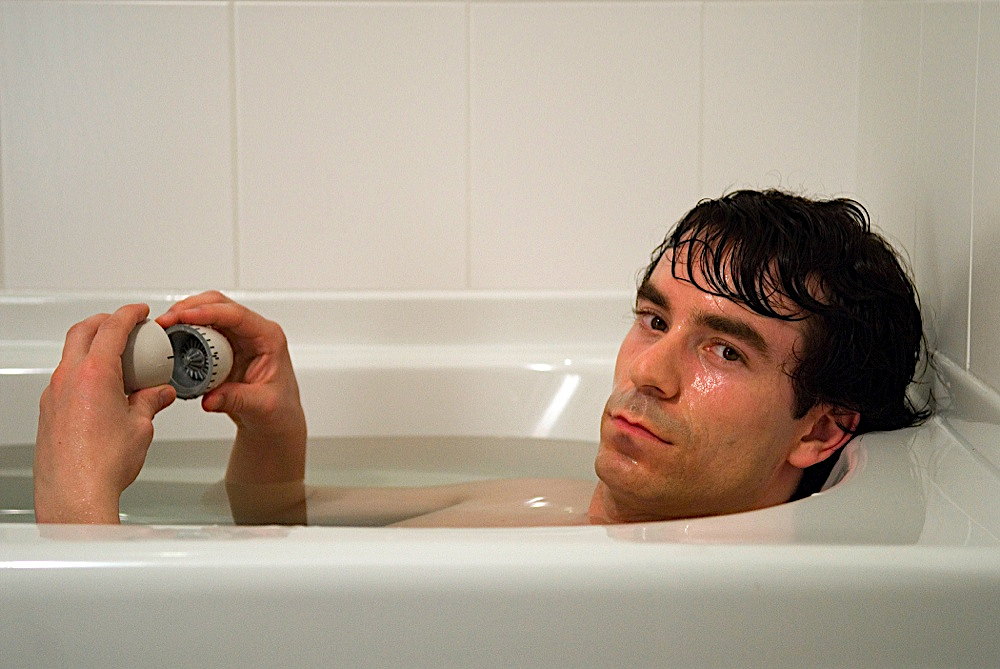 Thanks to the Gut Check competition run by the fine folks over at Short of the Week, I got to see A.J. Bond’s smart time traveling short Hirsute and invite him onto the show to discuss his “Many Martys” theory and the folly of directing yourself…twice.

Kyle, a young scientist, is struggling to build a time machine when he is confronted by an arrogant future version of himself. Shocked to discover that his future holds a preoccupation with body-hair removal and boiled eggs, Kyle vows to change the course of his life.