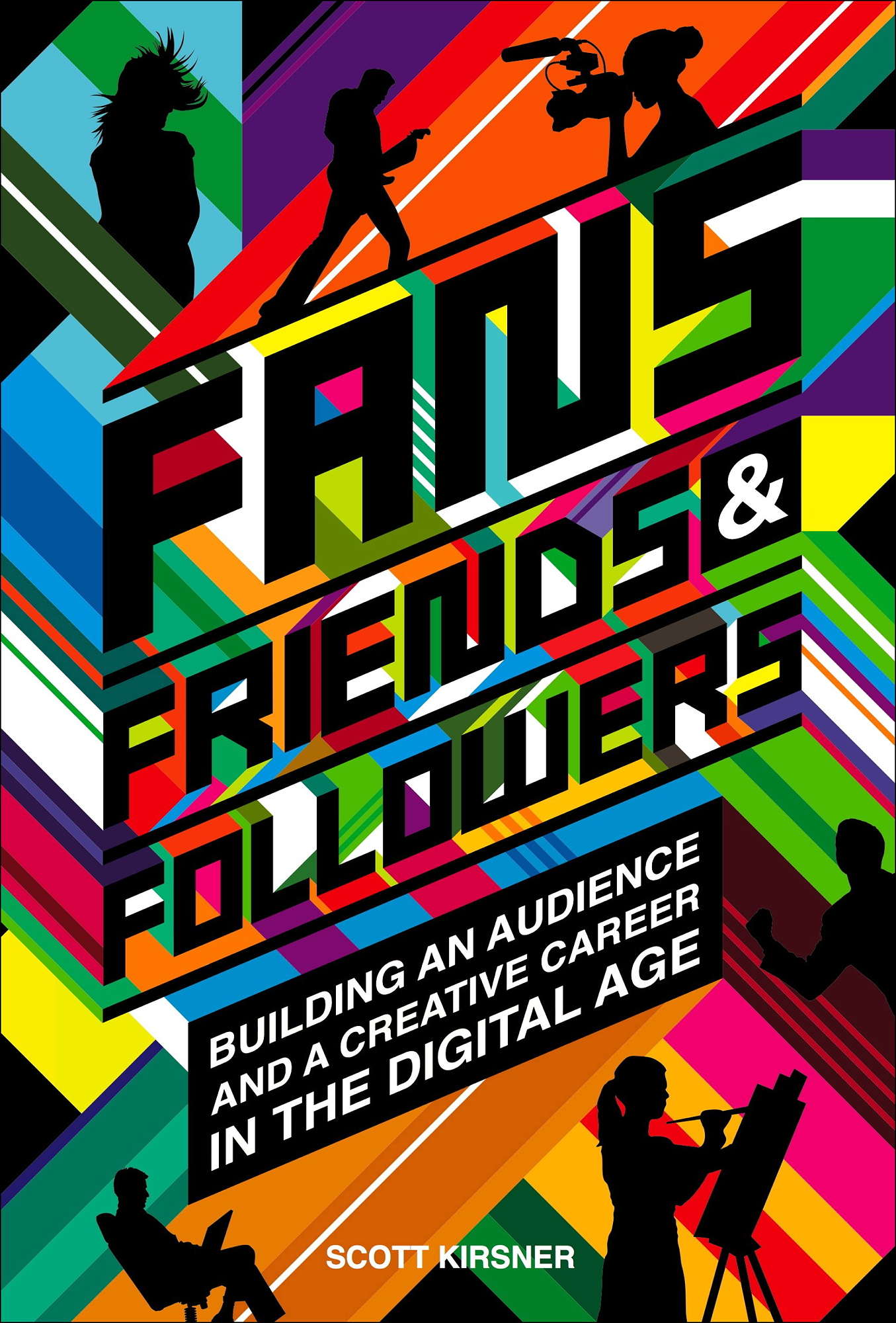 This week I’m taking a break from the regular Directors Notes episodes to talk to journalist, blogger and author Scott Kirsner about his book Fans, Friends & Followers: Building an Audience and a Creative Career in the Digital Age. The book discusses the tools and techniques used by media producers across a variety of fields, to build dedicated audiences around their work and convert that engagement into revenue streams which can overtime support a creative career.

In addition to the 35-page preview edition of Fans, Friends & Followers available on the site, Scott has generously provided an extra filmmaker interview for the DN audience to check out below. 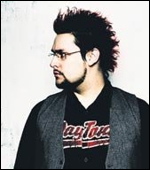 Throughout the 1990s, a group of friends in Finland turned out a series of animated and live action Star Trek parodies under the banner Star Wreck. The sixth installment, Star Wreck: In the Pirkinning, was the first to be a full-length feature, and the first to come up with a new approach to collaboration that invited people across the Internet to contribute 3-D models, digital environments, acting performances, and even the film’s score. Much of the production took place in a converted two-room apartment, the kitchen of which had been converted into a render farm. The total budget, not including sponsored and in-kind goods and services, was about $20,000. Timo Vuorensola was the director, shepherding the project along over seven years. He’s now directing another collaboratively-produced project, Iron Sky, about a group of Nazis who escaped to the moon during World War II and are about to return to earth. Vuorensola also helped launch the site Wreck A Movie, which offers a platform for other filmmakers to invite their audiences to get involved.

@ @ @ @ @
The Internet is a collection of communities. You need to create a community around your film. That will not happen if you keep things to yourself. You need to open yourself up, show your face, show your production, let people get inside. People do a lot of things when they get enthusiastic about something. They help the production, give money, or run into the streets and scream about your production. You need to allow people to do that. It’s an enormous viral force.

I don’t know if it was luck or if we did something right, but we were able to create a pretty big community around Star Wreck: In the Pirkinning, and another one is building up around our current project, Iron Sky. People want to see who is behind the product. They want to identify with you. We started to work on Star Wreck in 1998. We went around to different forums and posted about it, so people knew what we were doing. Some of that was on a Star Trek board. We’d say, “We’re gonna go out and make this film. Does anybody want to help me?” At first, no one does. But they do want to see where it goes. Over time, if you do some things on your own that really show quality, and show who you are, people want to feel helpful. They sense that there is one guy behind this, and he needs our help. When a big film enters a community, no one believes they’re actually going to need help.

We had made five Star Wreck movies by ourselves. With the sixth, we had a script, and we said, “OK, we’re going to need ten or twenty people on the Internet to read it and comment on it, and send ideas.” After we had the script right, we realized we’d need a big fleet of spacecraft. None of us were able to do modeling; we could do animation, but not modeling. We started to go around the Internet looking for Web sites that had to do with 3-D modeling, and we said, “We’re working on this cool film. Would you like to help us?” A lot of people already had models of spacecraft that they wanted to make better. We found actors on the Internet, too. But we said, “We need you to come to Finland for the shoot.” People came from Japan, from Canada, from the States, from Norway. We found the musician who did the whole score on the Internet. He was from Finland, but we never met in person while we were working. He just dropped us his new music, and we went back and forth on instant messenger with changes.

In 2005, when the film came out, people started to do their own fan-subtitled versions. It was a Finnish language film with English subtitles when we released it. But it got translated into about thirty different languages. Star Wreck was made by a core group of five people, but over 300 people are credited in the end credits, and there was a larger community of 3000 who were involved in some way. They evangelized Star Wreck in whatever channels they could. They contacted local press. They took the film under their wings

We decided not to create a media kit. We should have done one. We would’ve gotten better media coverage. The total amount of money we spent was around 15,000 Euros. And we made that money back, ten or twenty times over. We had a DVD version we were selling, and we sold distribution rights to television. It was shown on TV in Finland, Japan, Italy, and Belgium, along with some other places. It had a big merchandising element, with t-shirts and caps. We printed them ourselves. It cost about two Euros per shirt, and we sold them for twenty Euros. The bulk of the money came from us selling the DVD ourselves. We also did a distribution deal with Universal Pictures for retail sales of the DVD in Scandinavia, which came out a year-and-a-half after the original release. But we made more money selling it ourselves. I should mention that it was initially released for free on the Internet, in October 2005, as a Torrent file and as a direct download. Later, we released it on YouTube and Google Video. Selling DVDs despite the free version is a funny thing, but people do it anyway. I think you can double your income if you give something away for free. I don’t believe in piracy. It’s just people using the available technology.

You need to offer different monetization options for different customers. Some people watch it on the Web for twenty minutes and then want to buy the DVD. Some people watch the whole film on BitTorrent, but then want to support us by buying merchandise. We want to let you give us money in any possible way. With Iron Sky, we’re selling 2000 of what we call “war bonds,” which cost 50 Euros. You get a DVD of the teaser trailer, and a little booklet about the film, and a certificate that says you participated in the fight against space Nazis. They’re selling OK, but it’s not a way to finance the whole film. Just a way for people to support us.

This new film is even more collaborative than Star Wreck. We have a couple thousand active people, and the film will be out in 2010. We’re trying to get the story and the facts behind it straight, and get the graphical look working. We’re relying on the community for a lot of that. This is my day job now, every day since early in 2006. I used to work in telemarketing before that. Those who will survive all of these big changes in the filmmaking industry are those who know how to activate the community, in production, in distribution, in PR, in everything. It’s a force that not everyone knows how to gather.