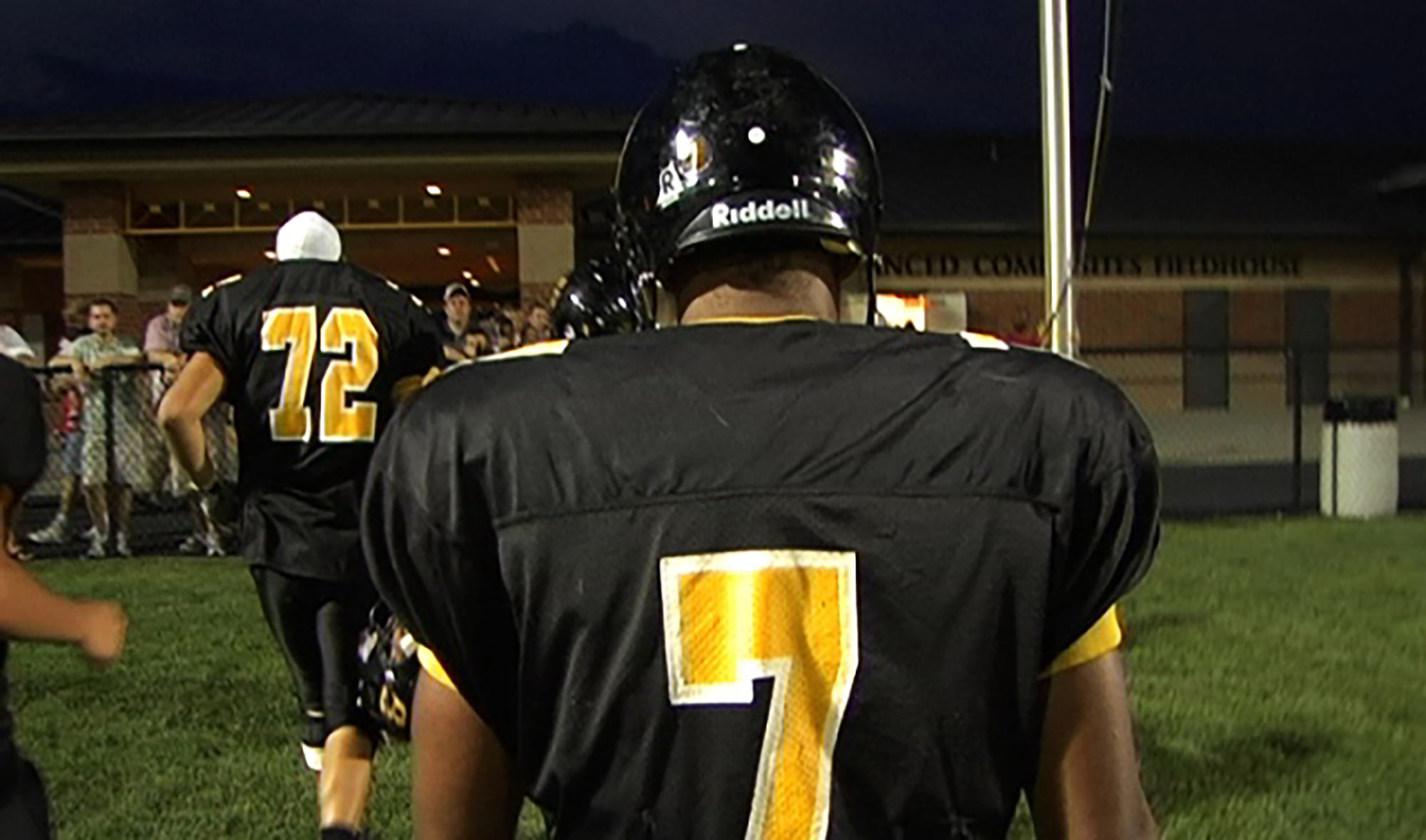 Kicking off our series of interviews from the Times BFI 53rd London Film Festival, I got to chat to Bill and Turner Ross, brothers and co-directors of 45365; a verite feature documentary which explores the daily lives of the inhabitants of the American town (and hometown of the brothers Ross) – Sidney, Ohio.

45356 (2009)
45365 explores the congruities of daily life in an American town – Sidney, Ohio. Through a patient and inquisitive look at the lives and landscapes that make up this community of 20,000 people, it captures the complexities and ambiguities of their shared experience. Conclusions are left to the audience as the component characters speak and act for themselves, as themselves. These storylines eventually coalesce into a mosaic of faces, places, and events. It is an inquiring look at everyday life in middle America. From the patrol car to the courtroom, the playground to the nursing home, the parade to the prayer service, it explores their relationships and interactions – with each other and their environment. Father and son, boyfriends and girlfriend, cop and criminal, officials and the electorate, patrons and providers – it is a portrait of the city and its people. – people somehow not unfamiliar in a landscape that becomes increasingly understood. Sidney is the small town experience. It is a community – of schools and sports and factories and neighborhoods and familiarity.

I think that’s something that we both get off on, the adventure and the not knowing exactly what you’re going to be doing each day.

If you happen to be reading this whilst the London Film Festival is in full swing, you can catch 45365 on the big screen on the 23rd and 26th of October.