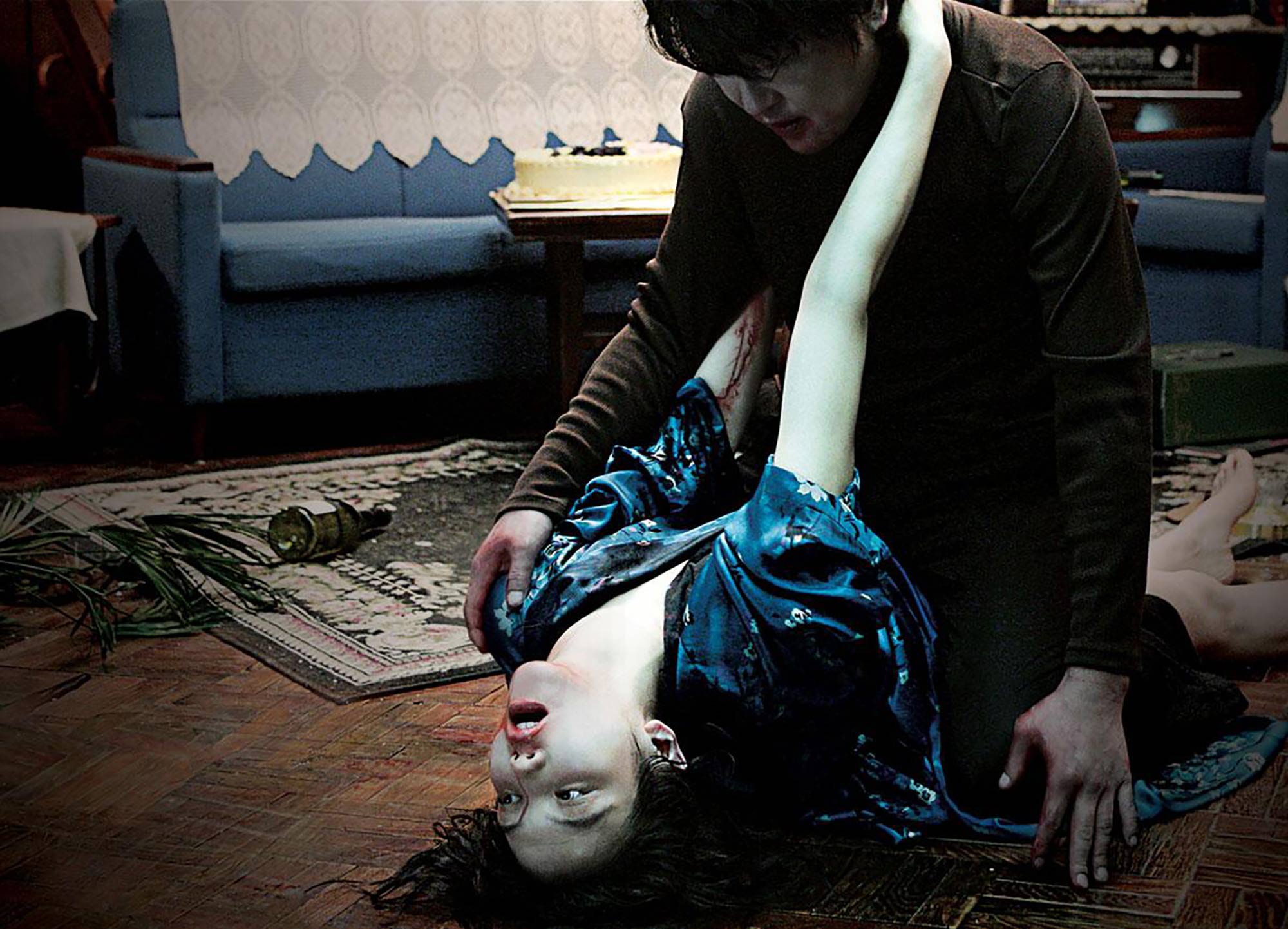 The creature known as Vampire has featured in films for around 100 years now and the vampire movie has gone through many forms and various stages of popularity. In the last few years however, the vampire movie’s appeal seems to have increased no end and Hollywood has capitalised on this popularity with a string of films featuring the fanged bloodsuckers. The Blade and Underworld trilogies tried to lure audiences to the cinema with their stylised visuals, pumping soundtracks and scantily clad vampire killing beauties. Whilst the Twilight franchise has gone straight for the teenage audience’s jugular by introducing broody, pretty-boy vampires to the masses, throwing some high school romance into the mix for good measure. This has proven to be a very popular formula, as Twilight has made a killing at the box office and although not a critical hit, a film’s success in Hollywood almost always comes down to cold, hard cash.

For me though, early in 2009 I encountered one of the greatest vampire movies I’d ever witnessed with Tomas Alfredson’s Let the Right One in, adapted from the John Ajvide Lindqvist novel of the same name. Alfredson’s alternative take on the vampire movie is distinctly European Arthouse in style and is a bleak, atmospheric account of loneliness and adolescence. It is a sublime piece of genre filmmaking and I was 99.99% certain it would be my favourite vampire movie of the year (if not favourite vampire movie ever!), that was until Park Chan-Wook’s Thirst came along. 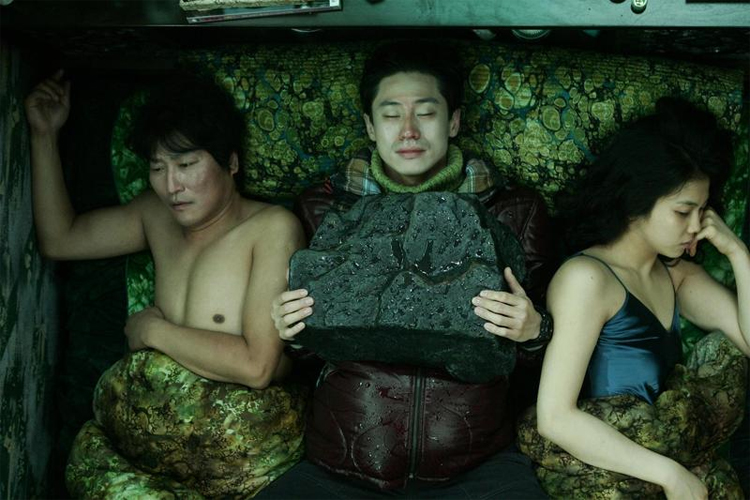 Like Alfredson’s film, Chan-Wook has made a stylish, atmospheric genre piece, carrying on the elegant techniques shown in his previous films, Old Boy and Sympathy for Lady Vengeance (in my honest opinion, Sympathy for Mr Vengeance can’t compete with the later two films in the Vengeance Trilogy). Thirst tells the story of Sang-Hyun (played impeccably by South Korea’s most recognizable star, Song Kang-Ho), a priest who tired of witnessing all the suffering in the world, enters into a dangerous trial to find a cure for the lethal Emmanuel Virus. After being infected with the disease, Sang-Hyun makes a miraculous recovery when receiving a blood transfusion, however, he soon discovers his resurgence  comes with a price, a thirst for blood.

Chan-Wook’s film explores some interesting ideas when his main protagonist, a man of god, suddenly develops urges and lusts that go against his whole system of belief. He struggles to come to terms with his new place in life (or death), however, along with the super human strength this transformation brings, it also appears to give the young priest the power to cure the sick. This obviously raises a tricky dilemma for Sang-Hyun as he knows he has been tainted, somewhat touched by evil, but with this change he has found a way to help people that would never have been possible before. In someways it’s possible to see what happens to our religious hero as an act of god.

It’s very unusual to come across two such distinctive and original vampire films in a year and it’s especially rare when both belong to ‘foreign language’ art-house cinema. At this point in time though, I’m still yet to decide which film I like best. Alfredson’s sombre approach, focusing on loneliness and isolation, definitely wins in the plot stakes for me, as it is completely riveting throughout its entirety. Whereas, Chan-Wook’s film is brimming with stylistic flare and most definitely the more technically accomplished film, yet its story has some idle moments, which let my focus slip on a few occasions.

But why do we have to pick favourites! Both films are superb genre pieces, which once again highlight that if you want truly original, provocative films, then it is outside of Hollywood you need to be looking.