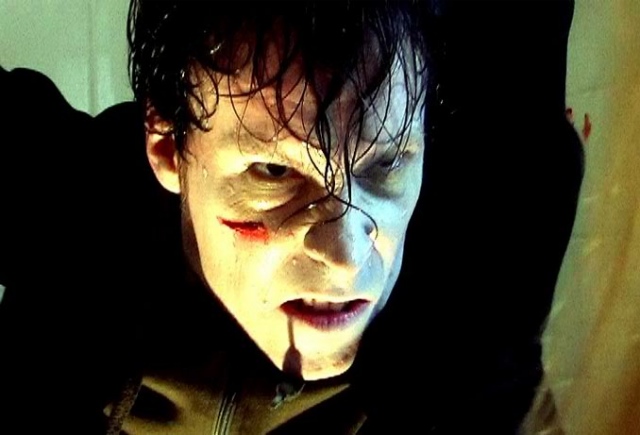 Get out there make the film you want, with the kit you have to hand and recognition will follow. Despite sounding like a fairytale that indie filmmakers tell each other during the tough times, director Marc Price did just that for his debut zombie feature COLIN, which not only picked up a trail of buzz at Cannes last year, but also landed him a cinema release and DVD distribution deal. Marc joins us this week to bring the fairytale to life.

Colin is bitten by a zombie; he dies and returns as one of the undead. We follow him as he wanders through suburbia during the throes of a cadaverous apocalypse. Through his encounters with objects, places and people, we learn who Colin was and more pertinently, what he has now become.