SXSW Here I Am…Where do I Begin? 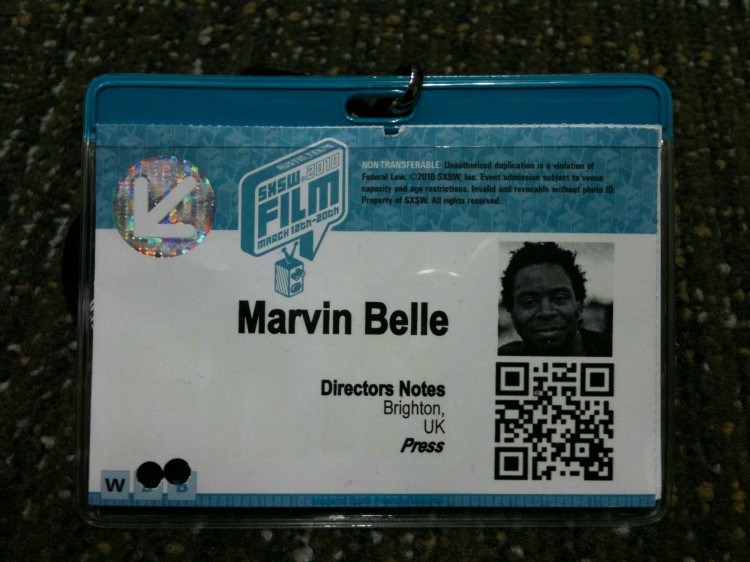 After a few months of pondering whether to make the trip or not, followed by a period of intense anticipation, I’m finally here in Austin, Texas and ready to eat up as much of the South by Southwest Film Festival as my greedy little eyes can handle. There’s just one problem, where the hell do I start?

That’s the thing with film festivals, you’re literally drowning in screenings, panels and events but such abundance makes finding your way all the more difficult. When it comes to sourcing films to feature on DN, I’m more than comfortable with the scratch and peck around the net’s haystack of video to pull out the gems, but then I have blogs, comments, links, tweets and reviews to show the way. There are 55 features with world premieres (not to mention the shorts) here at SXSW this year, which pretty much negates any of my usual focus narrowing tools.

Of course there are films which are proceeded by a tidal wave of hype and expectation – Kick-Ass, Micmacs, The Runaways, those with directors whose work I already have a weakness for – Cyrus, Four Lions, or just films that have appeared on my radar because of a recommendation or some other forgotten reason – The People vs. George Lucas, Serbian Film, Dogtooth; but in a festival of this much depth that still leaves a lot of discovery to be done. Which also means that I’m barring myself from any repeat viewings; American: The Bill Hicks Story, Trash Humpers and Enter The Void, I’m looking at you!

So for the next 9 days I’ll be making my way through the programme, grabbing as many interviews, clips & pictures as I can and sharing it all here on DN. Watch this space…

3 Responses to SXSW Here I Am…Where do I Begin?