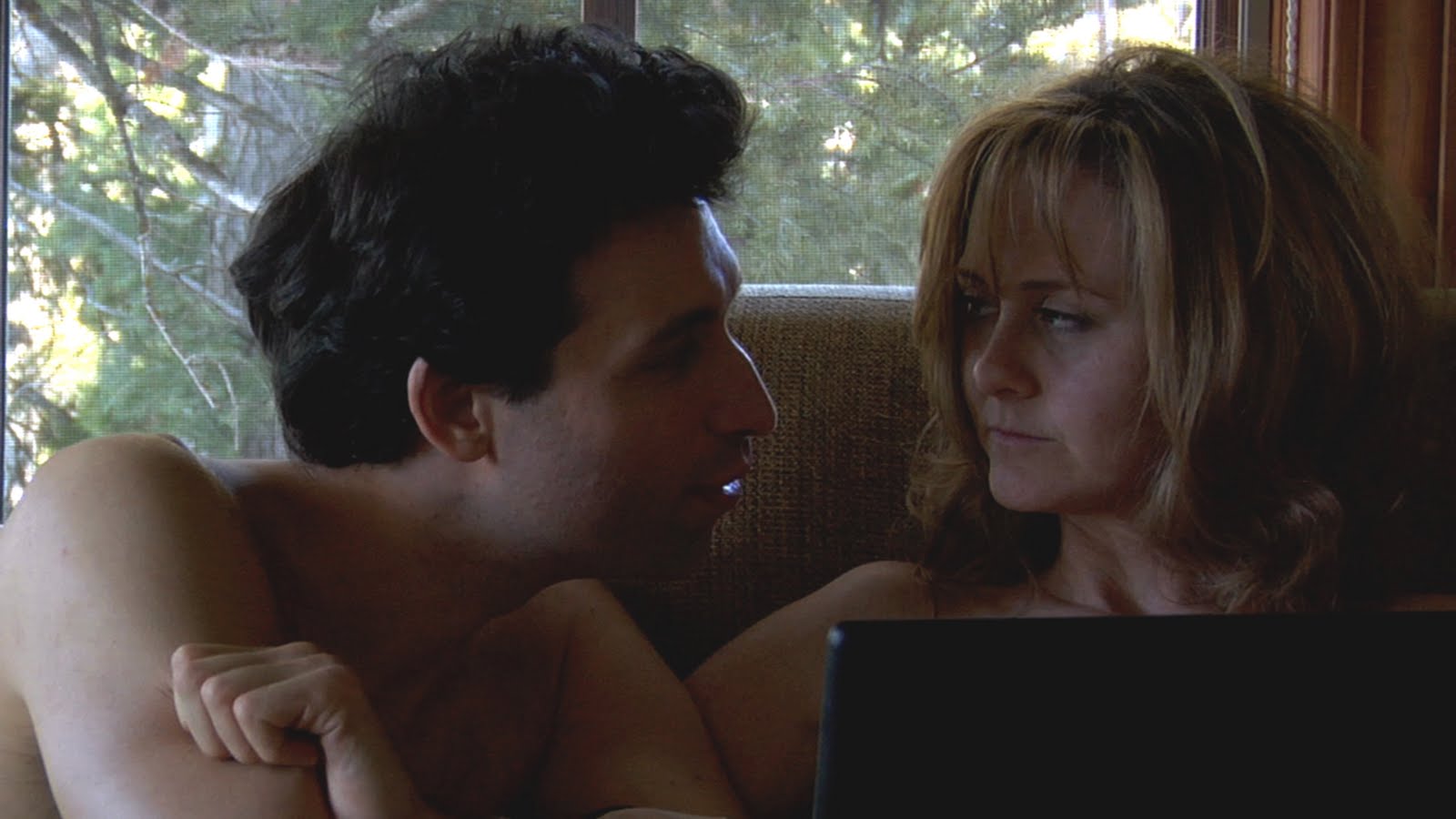 For his second feature Lovers of Hate, director Bryan Poyser took inspiration from a Park City house to explore his uncomfortable tale of two brothers locked in a love triangle over the same women. We sat down after his SXSW screening to discuss how the Austin film community rallies around its own.

A successful writer seduces his brother’s wife, causing the sibling to devise an elaborate plot for revenge.

The myth of the early 90s of the break out filmmaker who’s suppose to be a genius with his or her first feature…it’s a myth. It usually doesn’t happen that way.