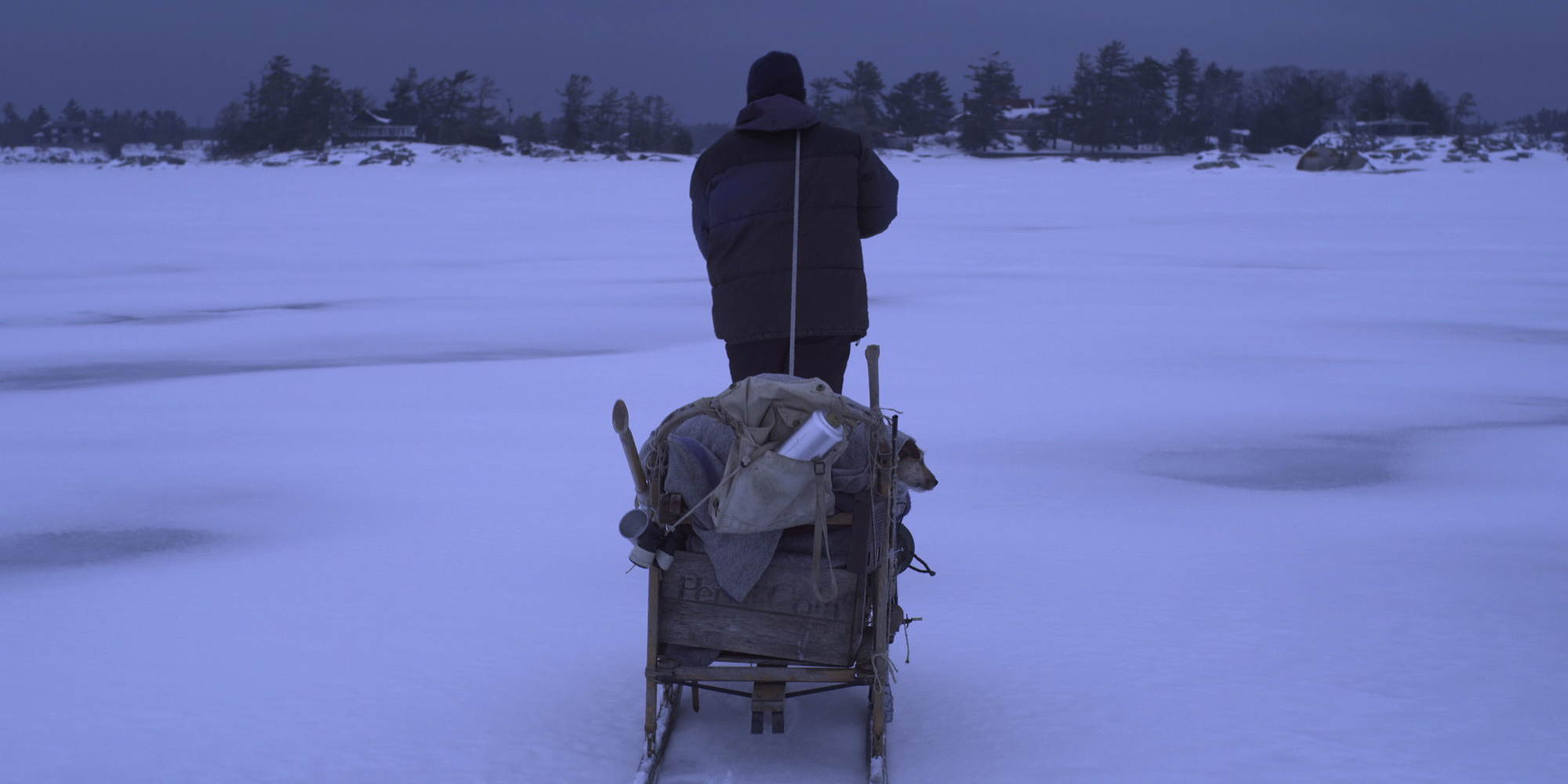 Shooting a short can be, and often is, a gruelling experience; so filming in -25ºC temperatures is something most would avoid. Luckily for us director Jonathan Van Tulleken is made of sterner stuff, otherwise we’d miss out on the opportunity of having his BAFTA nominated horror short, Off Season send shivers up our spins. Jonathan joins us to discuss freezing lenses and the inverse acting relationship between man and his best friend.

An alcoholic transient, with only his dog for a companion, steals from summer cottages during the brutal winter of the off season. When he ventures from his usual path in search of a full bottle he makes a terrifying discovery that unravels his solitary existence.

If you don’t know what to do directorially, it’s probably because there’s something quite weird going on with the script. Your blueprint isn’t telling you what you should do.