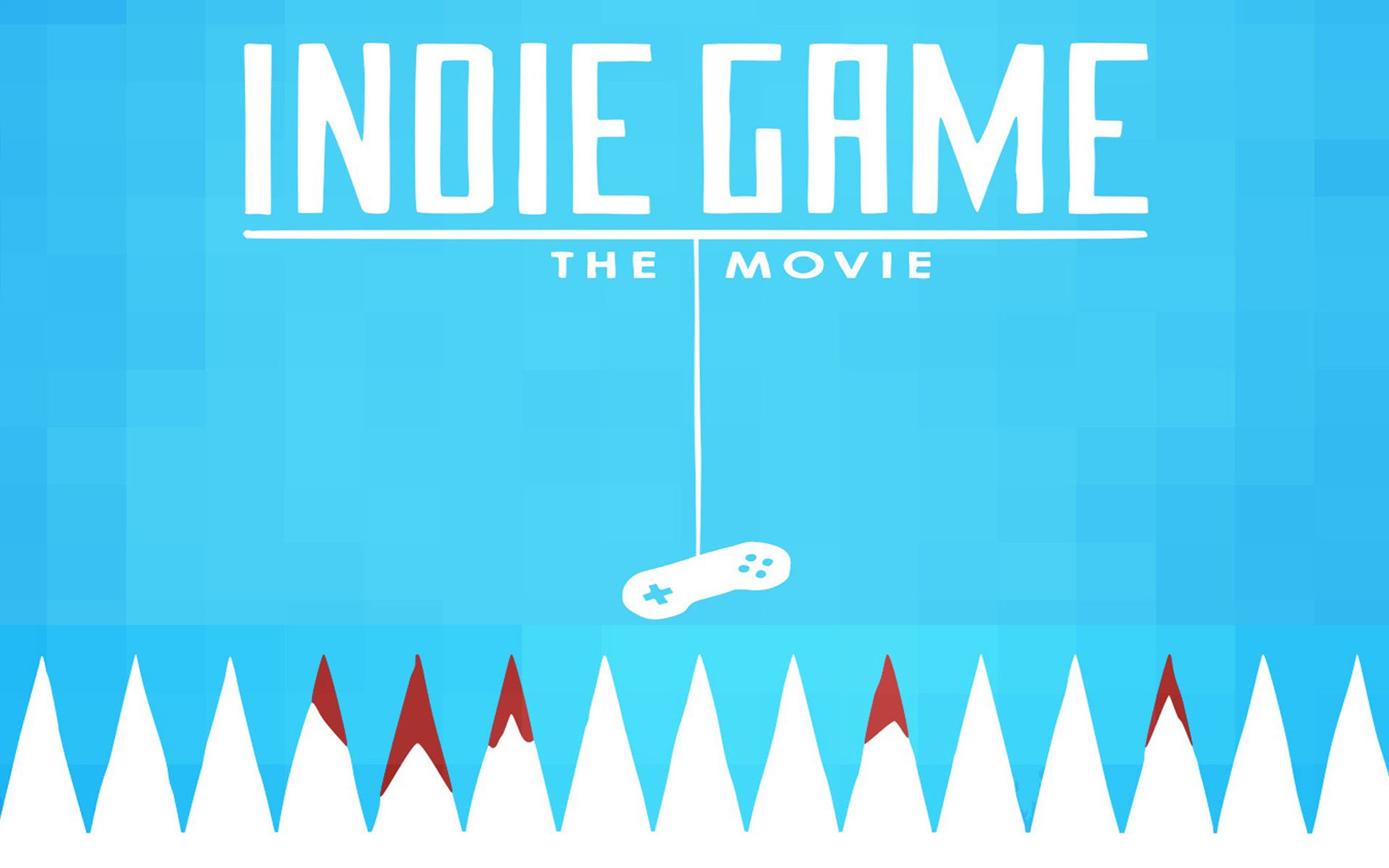 The following video is an early glimpse of Indie Game: The Movie. This teaser segment features Edmund McMillen of ‘Team Meat’ discussing his childhood, his games and the connections between. ( http://supermeatboy.com/ )

*Although this video only features Edmund, the film will include several indie developers and experts. A list of confirmed indies is coming soon!

Indie Game: The Movie is a feature documentary about video games, their creators and the craft. It examines independent game developers as a way to understand the medium and the theory behind video games. Throughout, the film focuses on the human side of the creative process, and the connections between game and game-maker.

Indie Game: The Movie will be released Spring 2011.
http://www.indiegamethemovie.com.

We were inspired to make this documentary by a short film we made on Alec Holowka of Infinite Ammo in Fall 2009 ( see video here:https://vimeo.com/7956342 ), coupled with our experience covering the Game Developers Conference in Spring 2009.

In producing the short film and attending the conference, we found the individual stories and entire culture of independent developers exceptionally fascinating and compelling. From the perspective of storytelling, game play and development process, it seems that some of the most interesting things going on in video games are happening in the indie space.

That initial fascination stuck with us, and in early 2010, we explored the idea of a feature length documentary with an initial wave of shooting. We gathered footage at GDC 2010 in San Francisco as well as in Phoenix, AZ, in Santa Cruz, CA and in Winnipeg, MB, Canada (with the indie teams from Flashbang Studios, Enemy Airship, Polytron, Team Meat and Infinite Ammo).

The results have been extremely encouraging and validating; and has set the stage for the feature documentary.