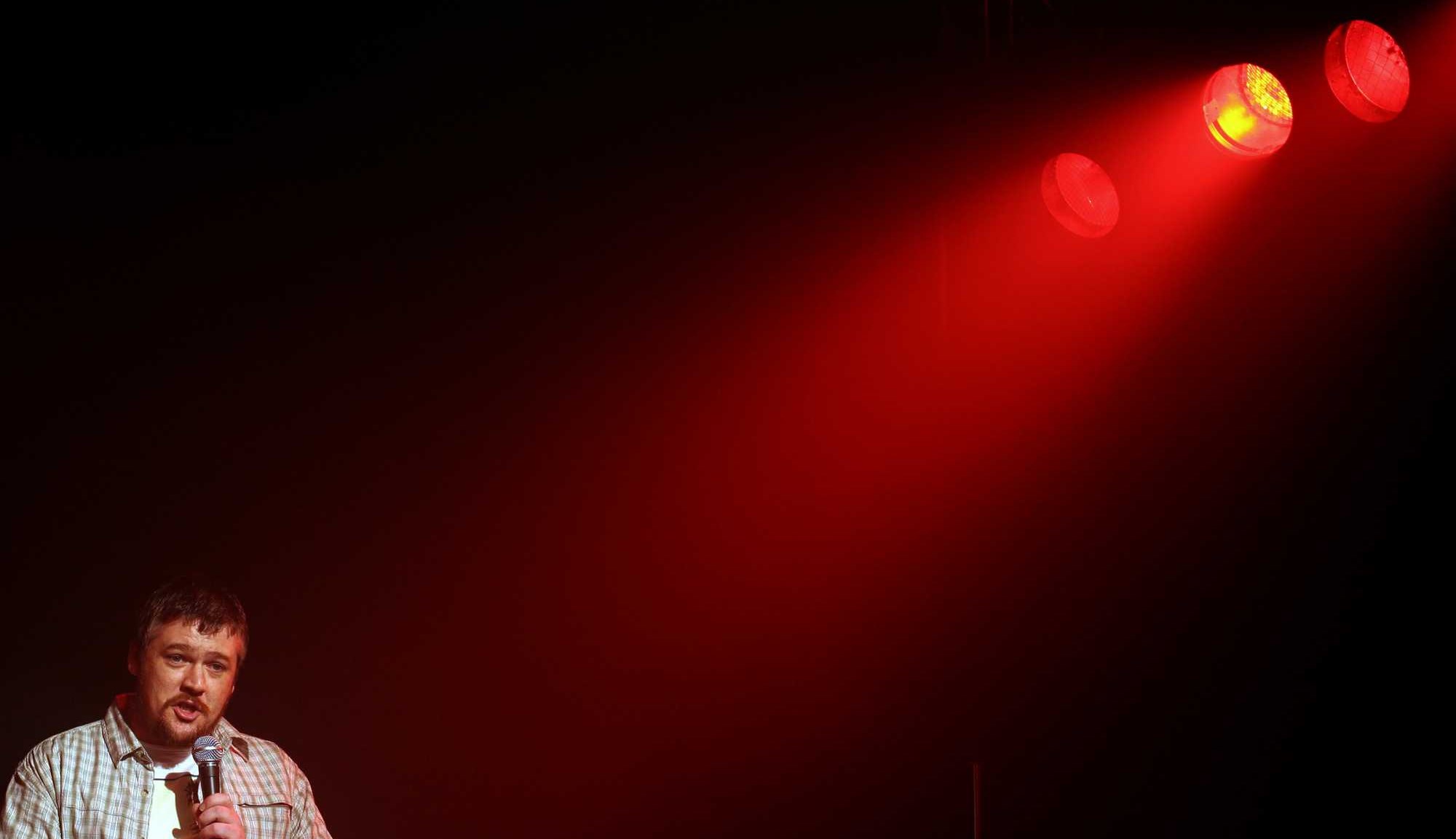 One of the areas feature films often fail in, is the portrayal of the stand up comedians and the comedy club environment, so I was pleased to see that director Justin Molotnikov, not only nails that, but also delivers a gripping thriller in his debut feature Crying with Laughter.

Joey Frisk is a stand-up comic whose life has just stopped being funny. In the most important week of his career, with an American talent scout flying in to Edinburgh to check out his act, his life begins to unravel.

For me as a director, one of the key jobs that I have to do is create an environment first and foremost, where people can feel relaxed; that they can be creative.