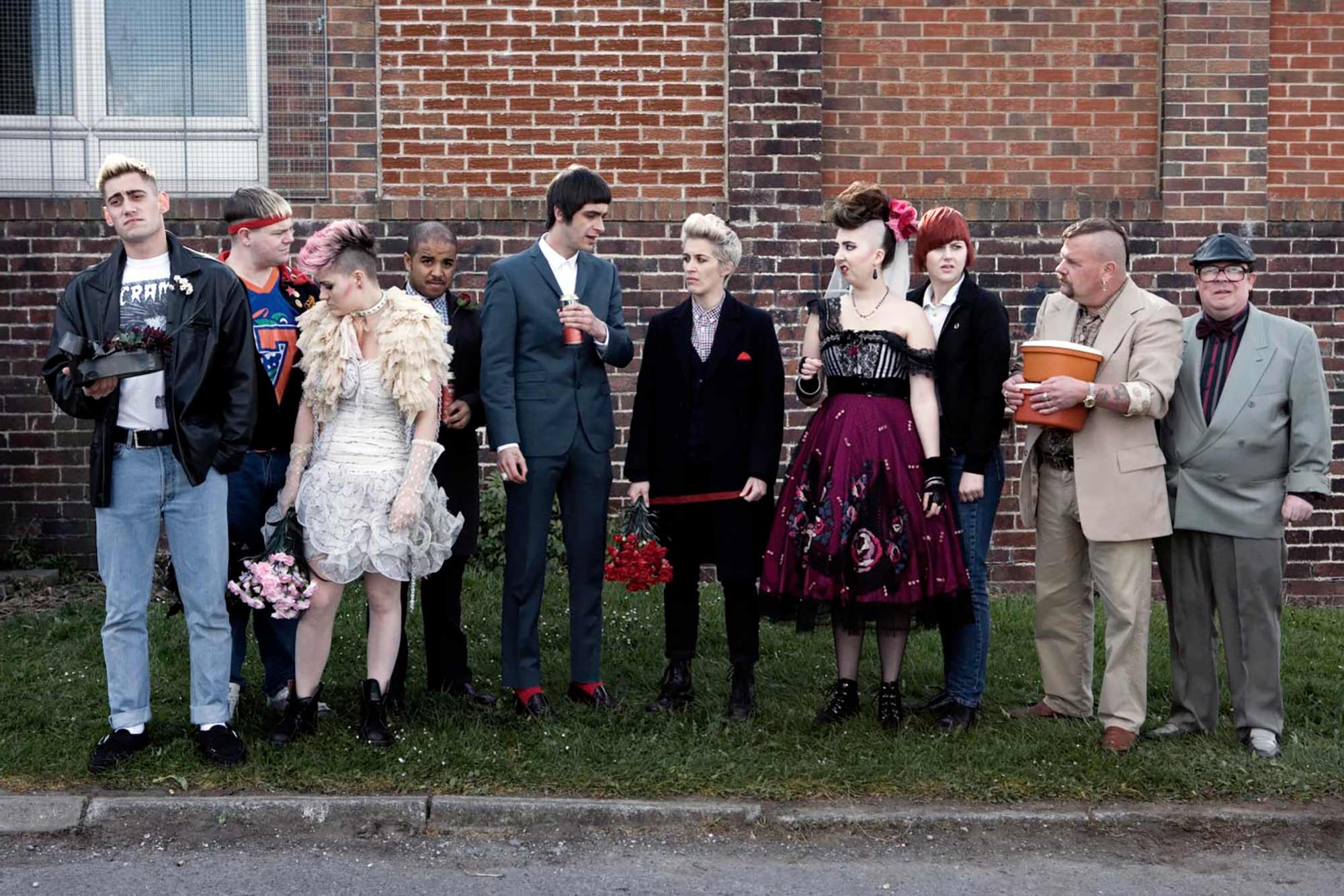 I’m not really a big fan of TV, in fact recently with the English football season in hiatus, I’ve found myself rarely switching on the box and flicking through the channels and instead picking up a book and flicking through the pages. That’s not to say I dislike all TV programmes, I’m a big fan of HBO’s illustrious range of series’; Big Love, Generation Kill, Six Feet Under & The Sopranos all being big favourites and I’m obviously excited about Scorsese’s Boardwalk Empire (as I’m sure most of us are) . It’s not that I hate Televison, there’s nothing I find more refreshing than discovering a decent series or show, but recently I have found myself more and more disappointed and frustrated with the scheduling here in England. If you want to watch a reality show, or a programme about someone with a weird birth defect (Channel 4 don’t seem to be able to stop making programmes with attention grabbing headlines; The Boy Whose Skin Fell off or The Boy Who was Born a Girl), or people throwing themselves across giant red balls, then you’re in luck. However, if you want to watch some innovative, original, well written shows, then this is a bit more a stretch. It’s not all bad though, there have been some examples of fresh and inventive UK television, last years Red Riding Trilogy being one and fingers crossed, the magnificient Shane Meadows forthcoming venture into TV, This is England ’86 will be another.

Synopsis below taken from warp.net

Meadows has co-written 4 x 60-minute drama serial This Is England ’86 with Jack Thorne (The Scouting Book for Boys, Skins), with filming scheduled to begin shortly.

This Is England, which picked up several awards including the 2008 Bafta for Best British Film, centred on young skinheads in the summer of 1983. It followed 12-year-old Shaun, played by Thomas Turgoose, and his acceptance into a group of skinheads, which is eventually split by a growing racist influence.

This Is England ’86 revisits the main characters – Shaun, Woody and Lol – in 1986, when the World Cup was taking place in Mexico, Chris de Burgh held the number one slot and 3.4 million were unemployed in Britain.

As Shaun sits his last school exam, the realisation dawns that he will have to find his own way in the world. But friends including Woody, Lol, Smell, Gadget and Pukey are around looking for love, laughs and a job.

All the main cast, including Turgoose, are expected to return.

Meadows, who has helmed movies such as Twentyfourseven, Dead Man’s Shoes and A Room for Romeo Brass, said: “When I finished This is England, I had a wealth of material and unused ideas that I felt very keen to take further.

“Audiences seemed to really respond to the characters we created and out of my long-standing relationship with Film 4 and Channel 4 the idea for a television serial developed.

“Not only did I want to take the story of the gang broader and deeper, I also saw in the experiences of the young in 1986 many resonances to new – recession, lack of jobs, sense of the world at a turning point.

“Whereas the film told part of the story, the TV serial will tell the rest.”

Commissioned by C4 head of drama Liza Marshall, it will be made by Warp Films with Mark Herbert as series producer and Derrin Schlesinger as producer.