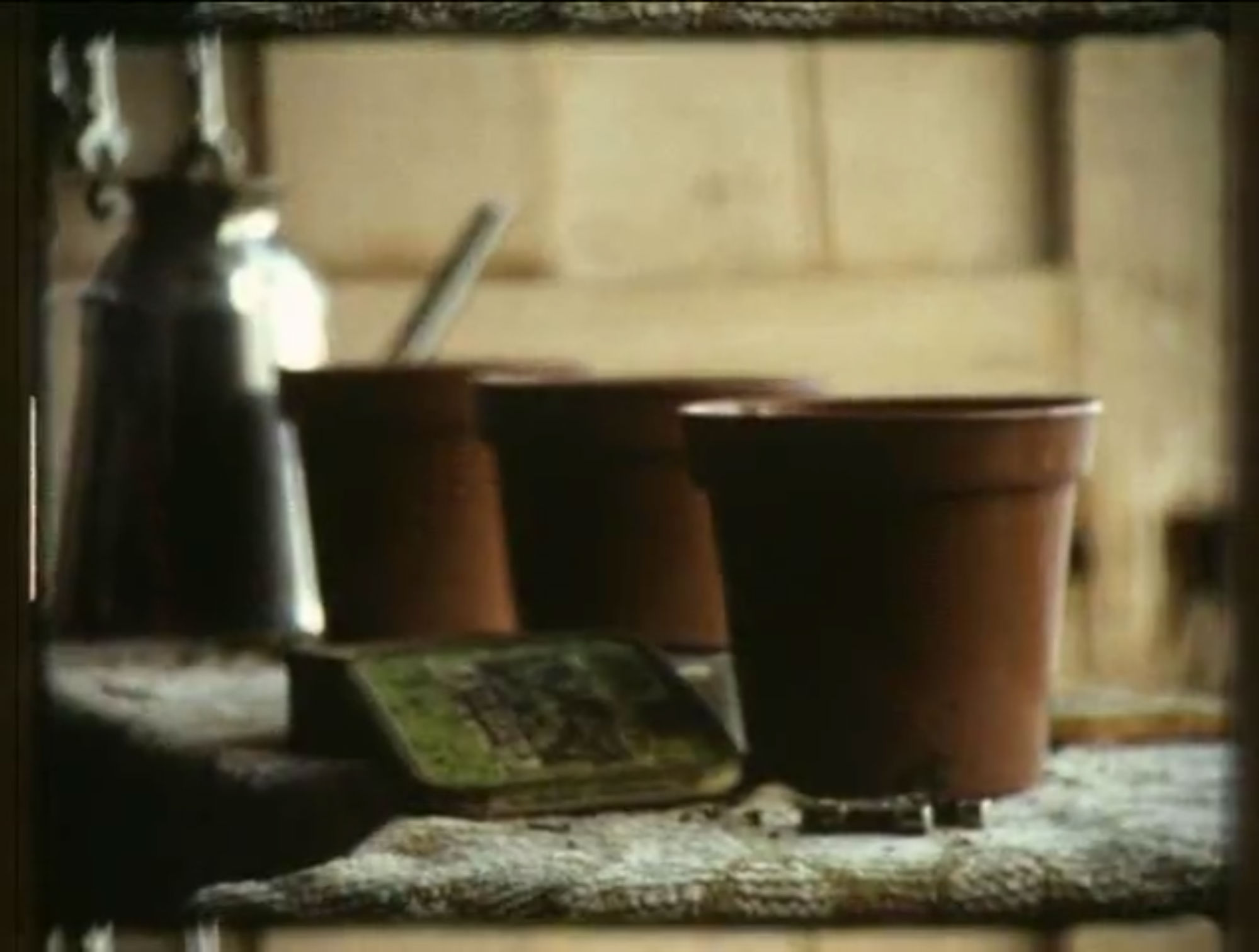 Straight 8 is a film event that challenges filmmakers to make a three minute film shot on one super 8 cartridge without any allowance for post editing. The filmmaker has to send their undeveloped roll of film into the competition whereupon the best are shown all over the world, including the Cannes Film Festival. I tend to really enjoy and appreciate every Straight 8 film I see; the look of super 8 alone is something I love, yet I feel even more for the amount of planning each film takes to produce. With digital technology filmmaking has never been so easy, people plan films less then they used to and the fear of missing shots, or filming too much has somewhat been lost. Straight 8 takes filmmaking back to its roots, before editing films was even considered and I can only think of that as a positive move for filmmaking in general.

Earth to Earth is a Straight 8 winner from 2005 made by Nick Scott; it’s a charismatic little film about an allotment that is passed from grandfather to grandson. This allotment is different to most however. Watching Earth to Earth with its charming soundtrack just made me smile. As I said above, it’s all the nicer to watch as a filmmaker as I can only imagine the hard work and timing that went into creating such a seamless piece of in-camera editing. Somewhat of a Straight 8 favorite, aside from Earth to Earth, Nick’s also made Visions of Jack and The Other Half, which is particularly worth a watch too.