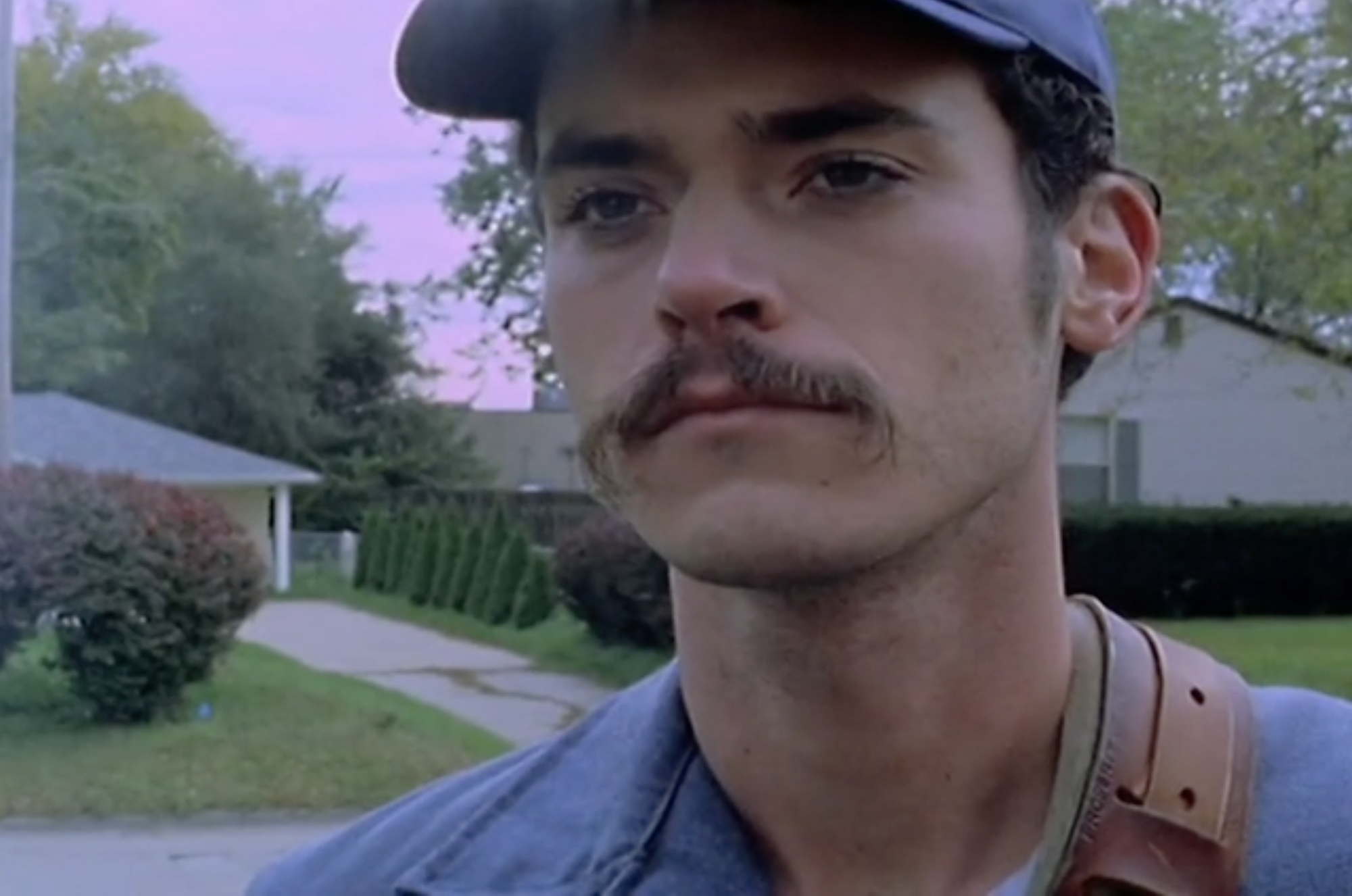 Any film that features the tag line Spandex is the Shit! is destine for a spot on DN, particularly if it features an actor commonly know for his handlebar mustache and unicycling. Directing team Craig Webster and Florina Titz join me to discuss Wowie pt1 and their web series DaiDaiiRo.

Wowie, a delusional postman, spies on his love interest, Carina, while she does an aerobics routine. Later at a party he delivers an awkward performance involving spandex and hip-thrusts to impress her.

We have a similar aesthetic vision, even if it’s quite separate or quite different independently, but somehow we have an agreement once we’re going down a certain road.