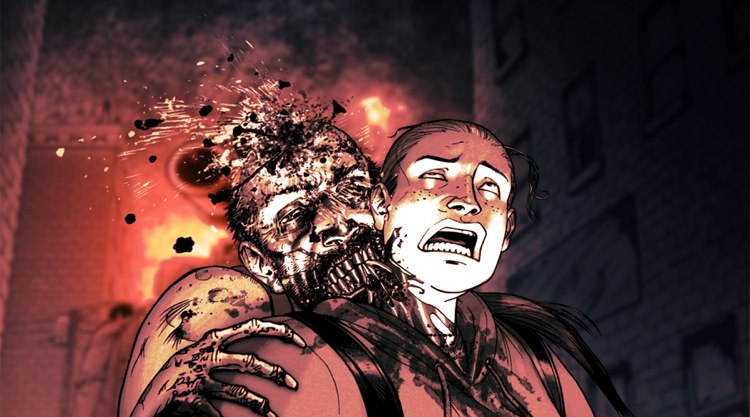 Just so there’s no confusion, I’m not affiliated with the production in any way — I’m simply a huge fan of both Frank Darabont and Robert Kirkman, and this is my attempt at creating a cinematic introduction to one of the all time great “continuing stories of survival horror.”

Unless Imaginary Forces are already elbow deep into this, I suggest AMC save themselves the time and effort and just assign that budget line to Kanemoto. I’m also thinking that he should be given a gig creating inter-titles from the comics’ front covers for each episode.