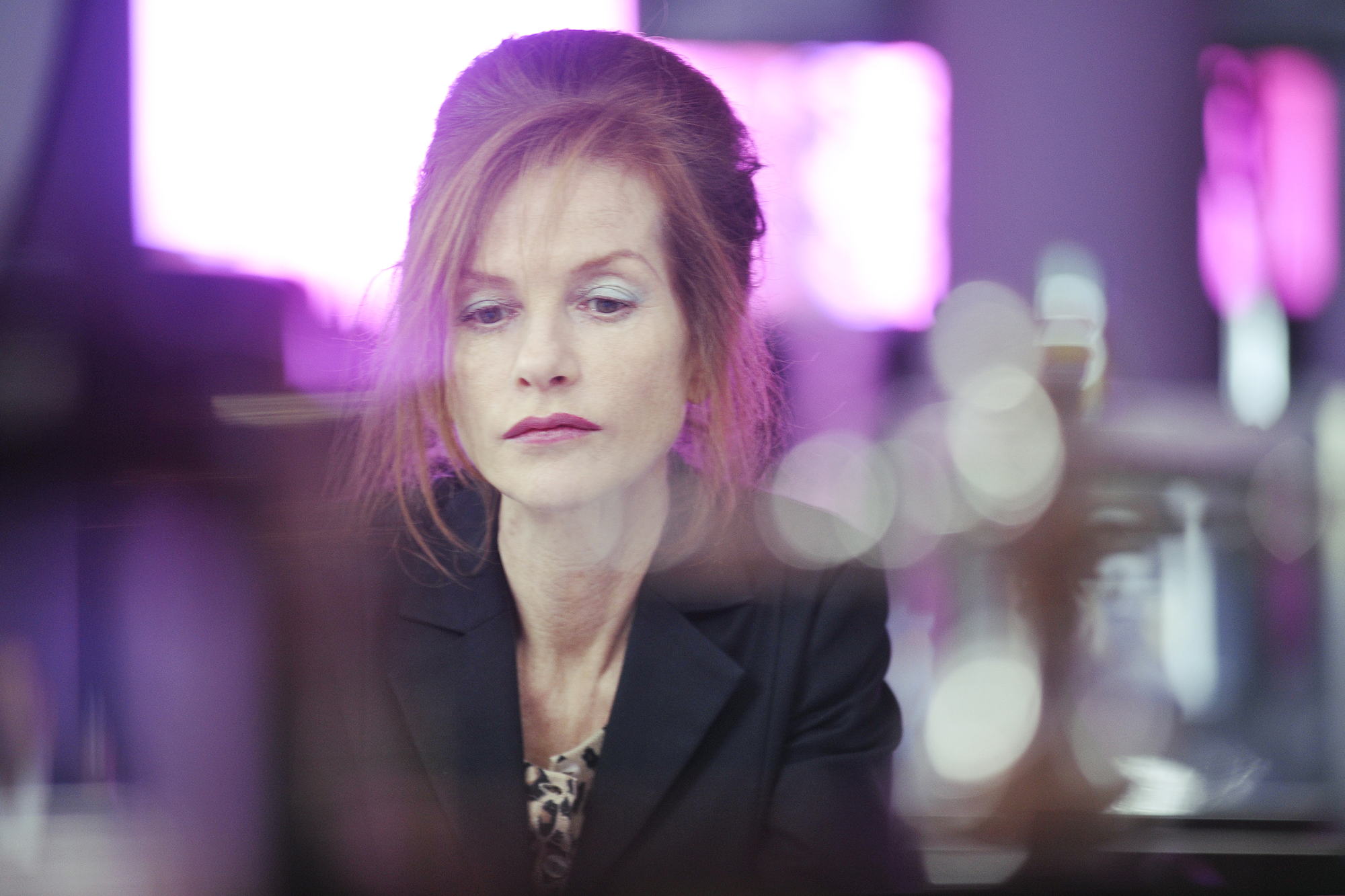 Copacabana is the story of Babou (Isabelle Huppert), an individual, a mother who can shrug off jobs, friends, responsibilities, almost anything in the quest for fun and spontaneity. When her only daughter is too embarrassed by her behaviour to invite her to her wedding, it jolts Babou into attempting to sort herself out. Taking a job selling time share apartments, she surprises herself and everyone else by becoming a model employee. Eventually getting in the way of her own success, a new understanding of herself is established whilst her daughter learns to love and respect her mother for who she is.

A simple film focusing on Babou, an equally frustrating and inspiring protagonist who’s allergic to the mores of society. I sat down with director Marc Fitoussi at the London film festival to poorly pronounce ‘Copacabana’ and discuss the film further.

Boldly unconventional and cheerful, that’s how one could describe Babou. Never having cared about social conventions, she is suddenly faced with the realization that her own daughter is ashamed of her and therefore refuses to invite her to her wedding. Hurt in her pride, Babou tries to regain her daughter’s respect by starting anew. She accepts the challenge of selling time-sharing-flats at the Belgian seaside during the off-season, in a desperate attempt to prove her real worth and her motherly love to her daughter.

I still find it quite hard to label myself as a director. This is my second feature and each time really when you start again you feel like you are starting again from scratch.