DN LFF2010: What I Love The Most – Delfina Castagnino 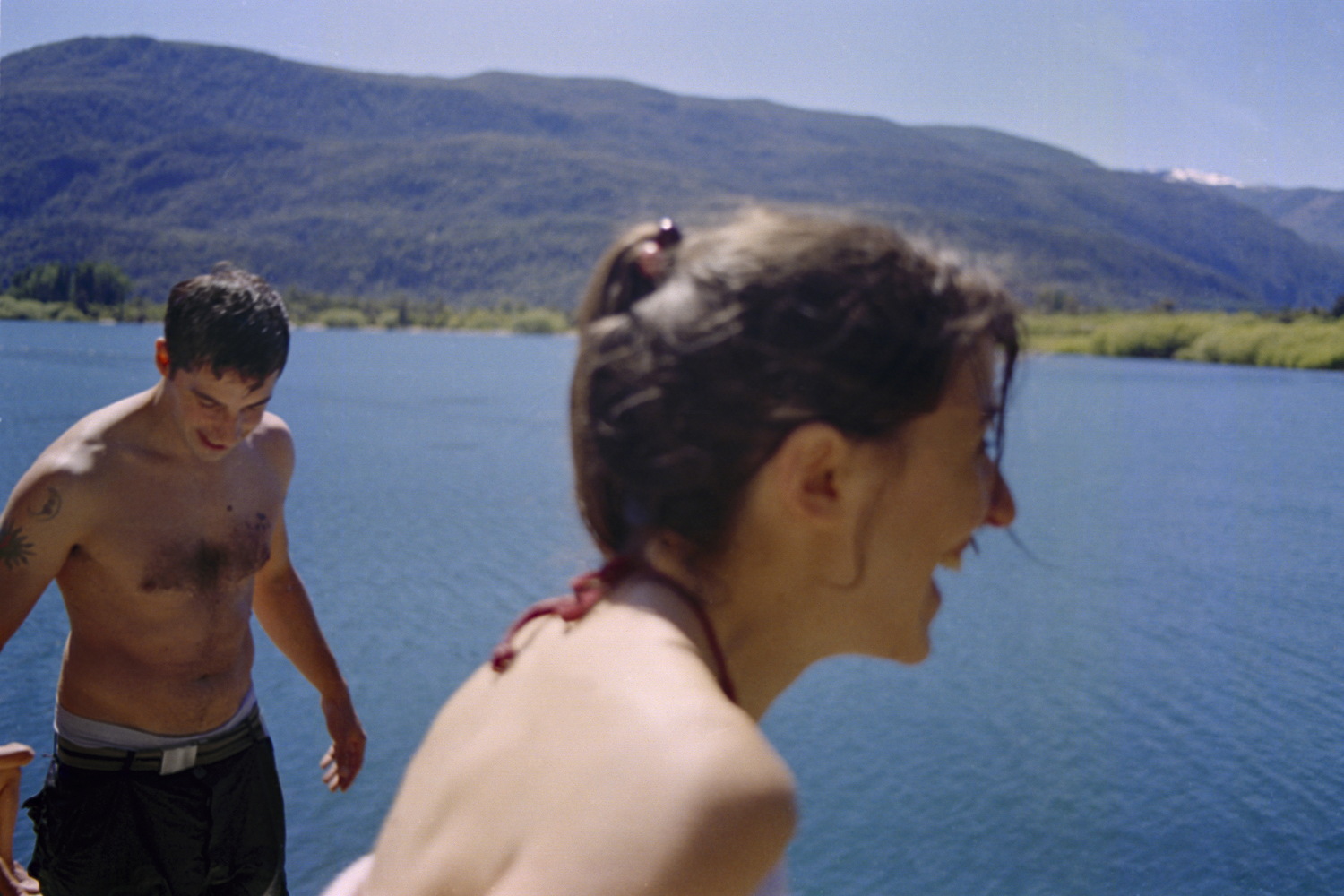 The first feature from Delfina Castagnino, What I Love The Most is a simple understated film about two friends who lack the ability to console each other. Pilar lives with in Argentine Patagonia, her father has recently passed leaving her behind a windmill she’s forced to close down and a horse she’s not qualified to look after. Maria comes to visit, escaping from her boyfriend back home who she’s soon to split from and give Pilar some company.

Very much a coming of age story about how these girls deal with difficult points in their lives. Neither want the holidays to finish, nor do they know what they want. At times their friendship feels tense and frustrating yet we’re left with two girls who think for the present and keep their friendship as close to their chests as they can.

Shot with fixed cameras and awkward framing, we listen and watch long sequences that expand further than their natural finishing points throughout the film. I spoke to Delfina at one of the LFF’s filmmakers teas about the process behind What I Love The Most.

My bet was to make a simple film and a simple mise-en-scène. The camera stays quiet to make those silences that seem dead come alive and come to the front.