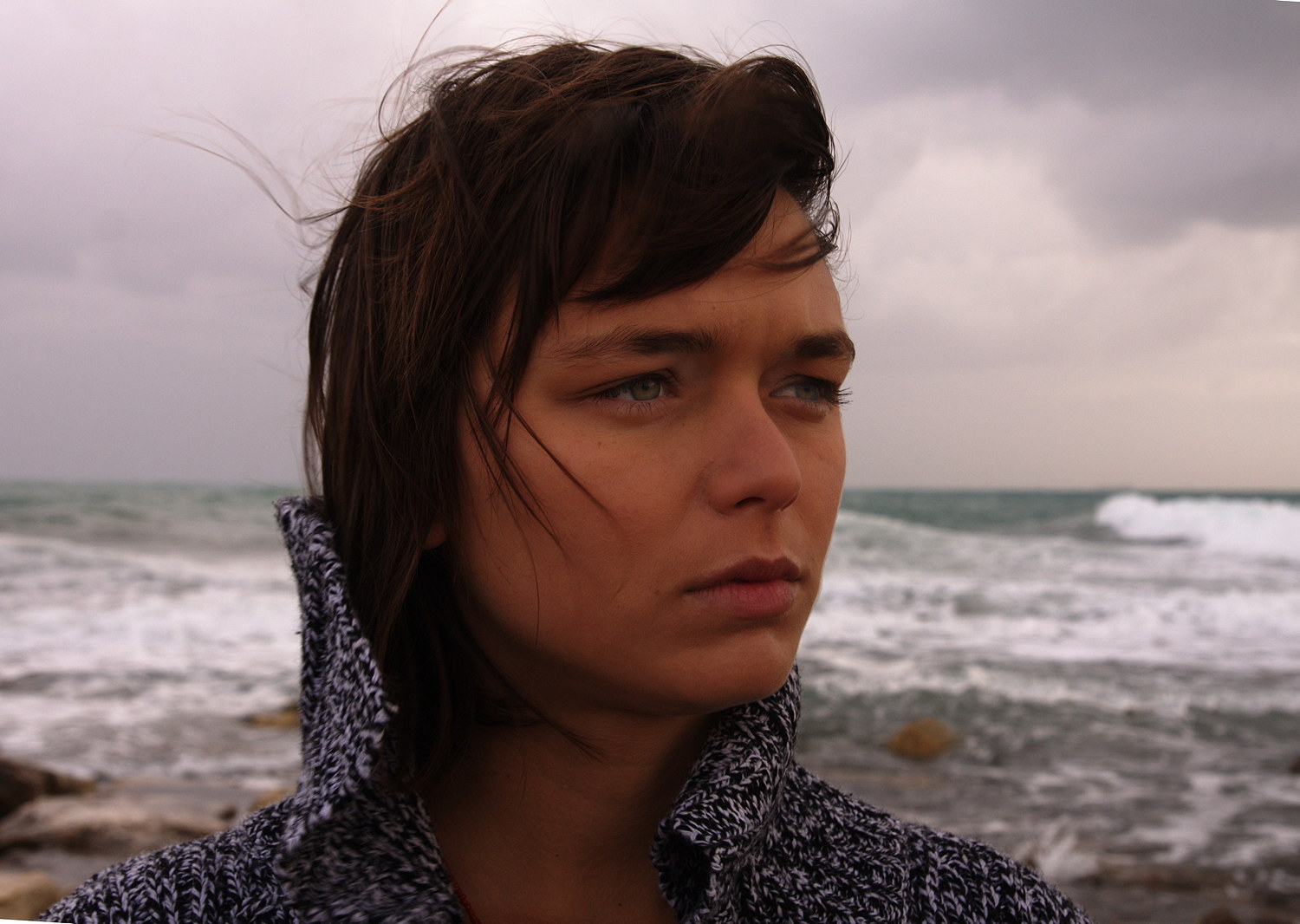 Based on the famous novel by Giovanni Verga, Malavoglia is a film about a family of fisherman that live in a house known as ‘The Medlars House’ and have a boat named ‘Providence’. A poor but hardworking family, they are clearly grateful for the belongings they have and don’t take their life for granted. It’s not long before luck turns for the worst when their ship is wrecked in a storm leaving the father, Bastianazzo dead. The family struggle to cope with the loss, mother Maruzza goes mad whilst the others land themselves in situations they wouldn’t have previously. We watch as the family’s life runs away with itself through events mostly out of their control that almost lead to them having to abandon their beloved home.

The latest film helping from director and writer Pasquale Scimeca, his screenplay brings Vega’s story to the modern day, though structurally the same, it is filled with the scenarios which affect the people of Sicily in the present day. I spoke to Pasquale at The London Film Festival to discuss his use of non-professional actors and why he’d waited until now to bring his interpretation of Malavoglia to the screen

A family bonds together when the patriarch loses his life during a powerful storm at sea.

Very often it’s easier to tell the truth by using a fictional element then by just telling it straight.