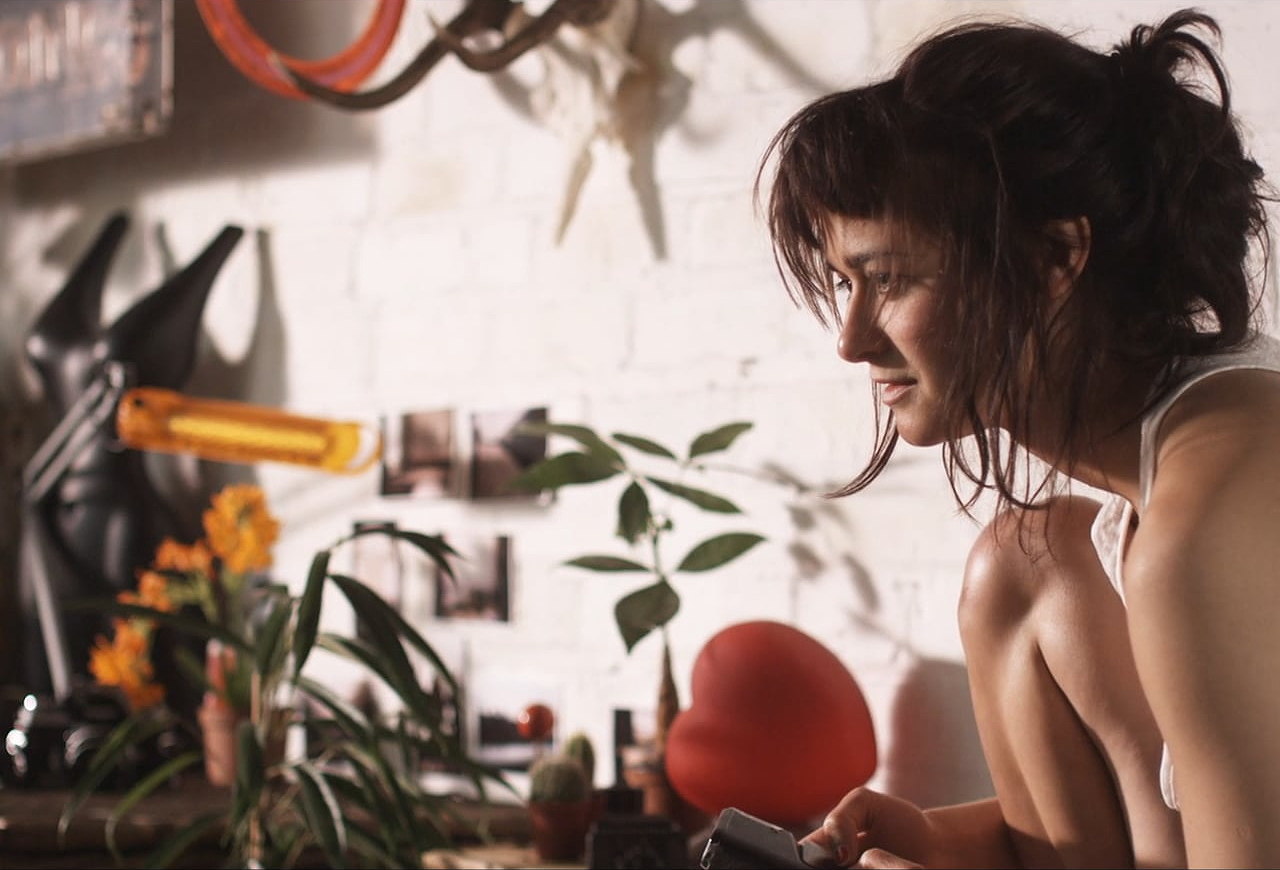 Regularly compared to Michael Winterbottom’s 9 Songs due to its depiction of sex, Ashley Horner’s second feature about a couple in all consuming love, brilliantlove has caused a stir with critics and viewers alike. Ashley joins us to discuss his reasons for bringing such a frank portrayal to screen and the importance of the ‘why’ when working with actors.

Over a long, hot summer, Manchester, a novice photographer, documents his love affair with his taxidermist girlfriend, Noon. Franny, a wealthy pornographer, discovers the wonderfully charged images and launches Manchester on an unsuspecting art world. Sudden success threatens to poison their once idyllic life together.