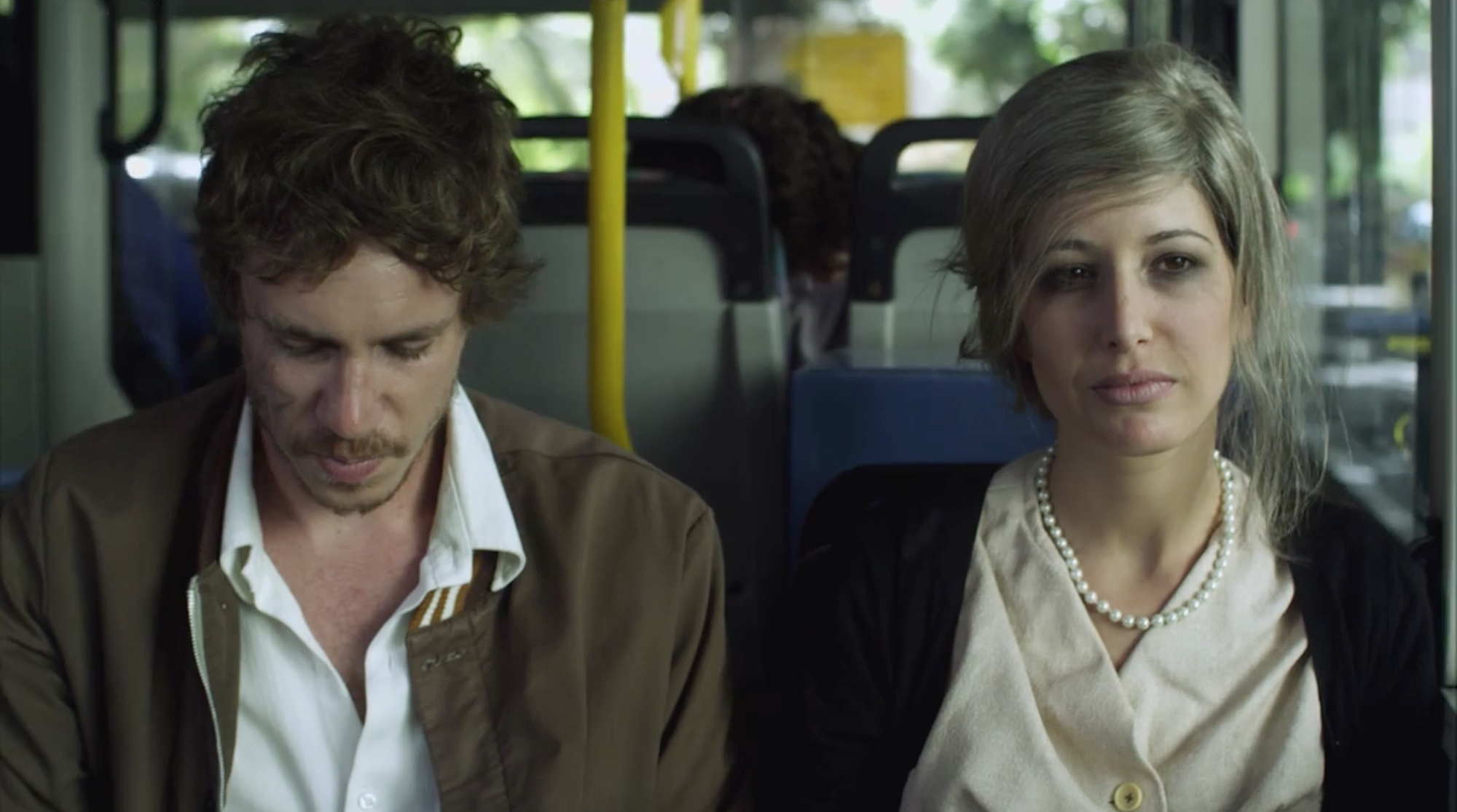 In his short drama Partying Apart, director Asaf Asulin tackles the issues of loneliness, dreams and those fleeting moments of connection rarely seized in real life. Asaf joins us this week to discuss breaking away from expected Israeli storytelling, why the future is now and the perils of shooting single take scenes on buses.

During the last years of his twenties, troubled by the time slipping away, Asaf wakes up in the morning of Purim after dreaming about Galit, a girl he studied with in elementary school. He joins his friend at a costume party and accidentally meets Galit there. Galit has dreams too. Will their dreams meet?

It’s a risk you take, taking no coverage just shoot two shots for two people and that’s it. There is something very honest in this approach I think.