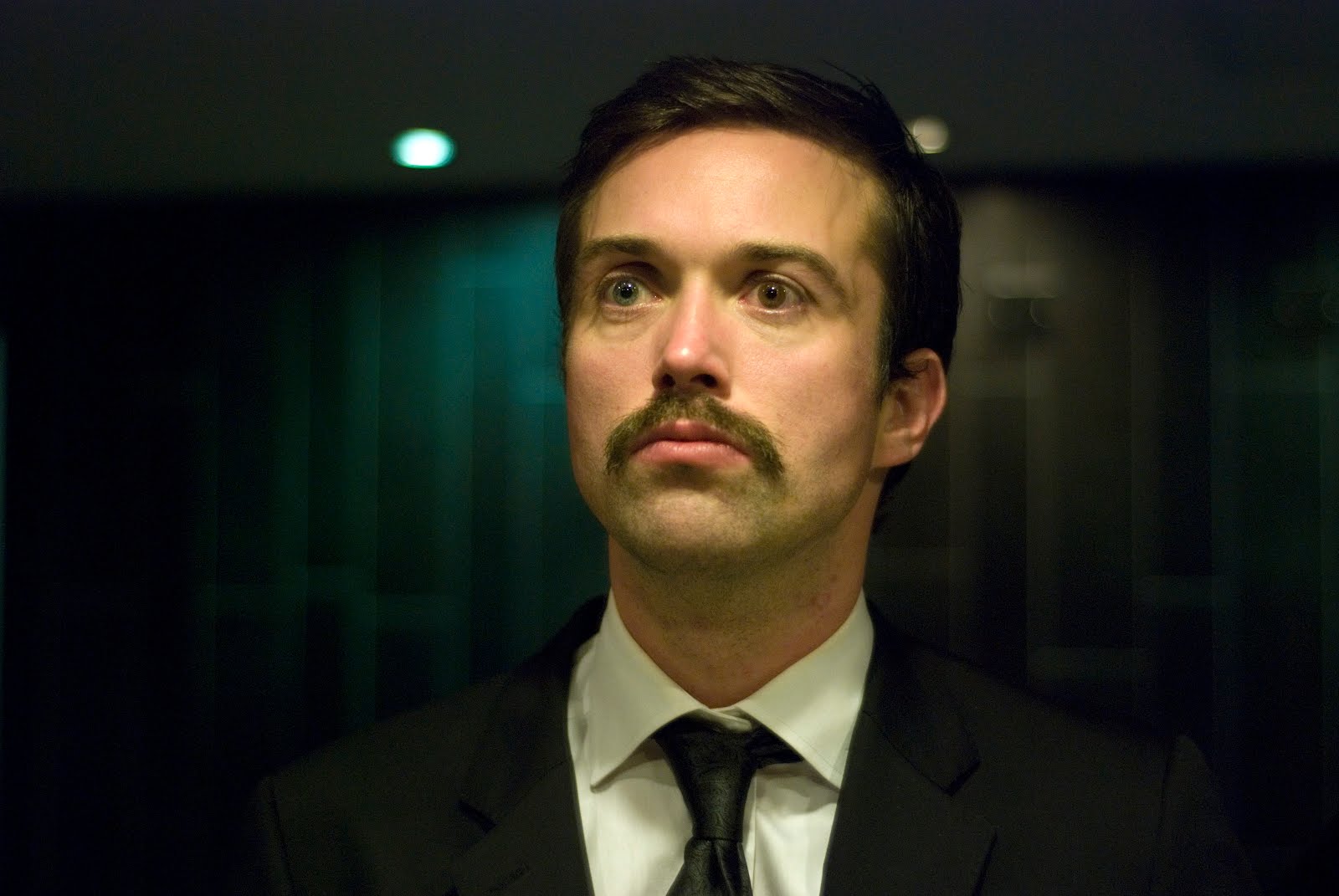 You could describe the titular character in Terry McMahon’s ultra low budget feature as a high flying, fast talking master of his own destiny; but if you neglected to add the words ‘utter deplorable bastard’ it wouldn’t be an accurate description of the maelstrom at the centre of Charlie Casanova. Terry joined me to discuss his journey from Facebook call to arms status update to SXSW premiere.

A ruling class sociopath kills a working class girl in a hit and run and uses a deck of playing cards to determine his fate.

This committee driven notion seems to permeate more and more at script stage so […] what was formally a singular voice becomes a collective banality.