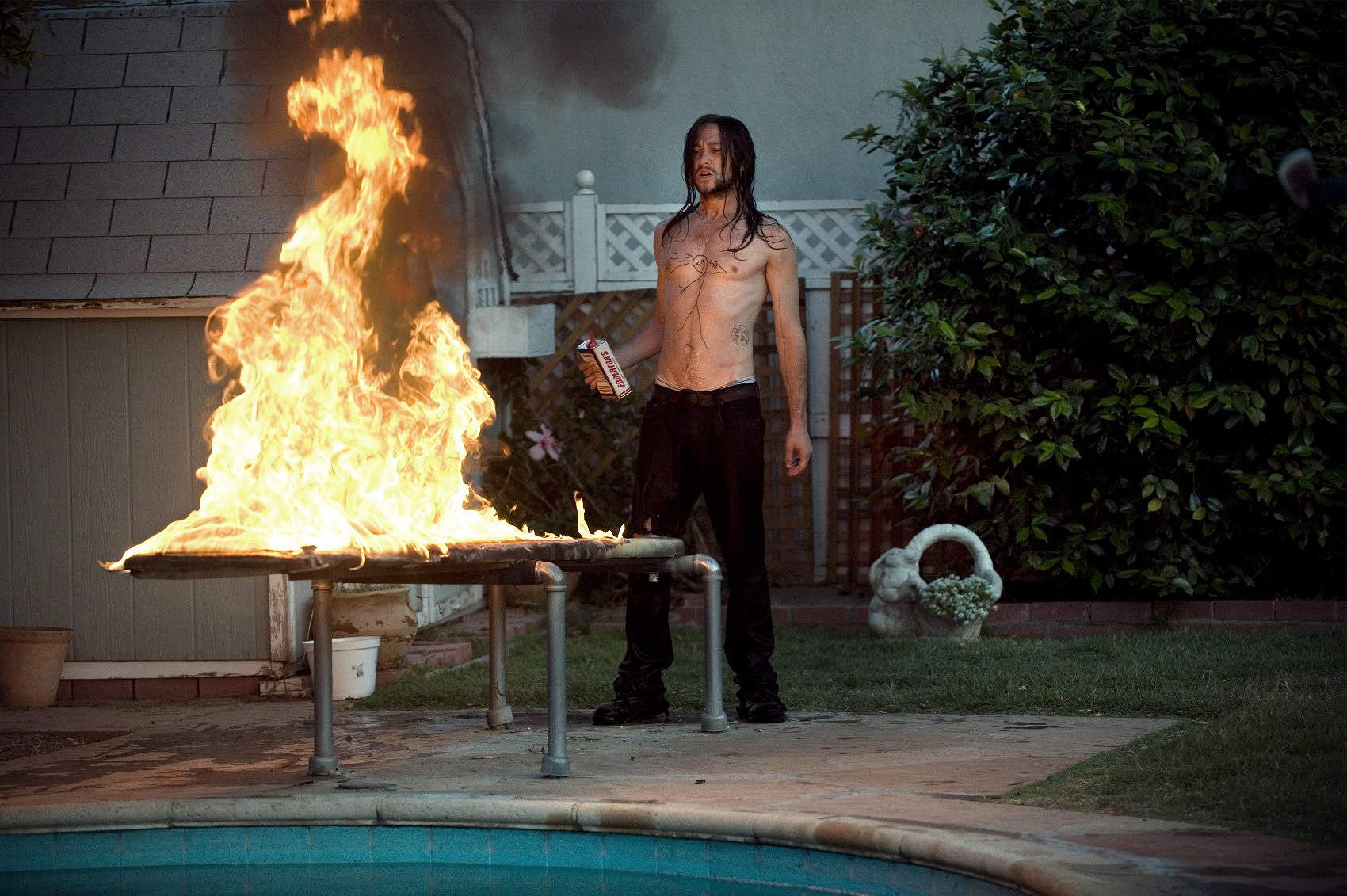 Ever since I first saw the short I Love Sarah Jane back in ’08, I’ve been hounding director Spencer Susser for a DN interview. Luckily for all of us he was a little too busy working on his jump into features, and even better, that feature turned out to be the excellent Hesher. I tracked Spencer down during SXSW to his Austin hotel before he could skip town on me to discuss remaining nimble within the Hollywood machine and how to pull off a classy fart joke.

A young boy has lost his mother and is losing touch with his father and the world around him. Then he meets Hesher who manages to make his life even more chaotic.

I would prefer to have lots of time and a tiny crew […] it takes a long time to move 100 people across the street.