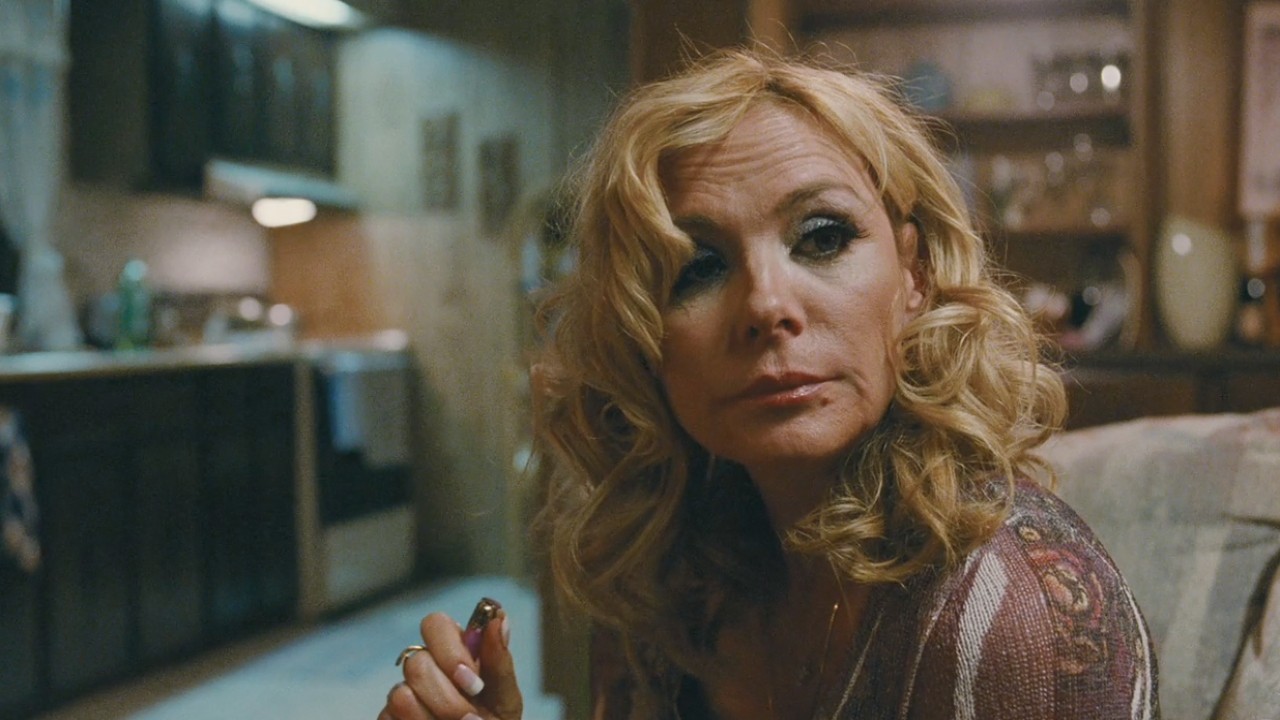 We’ve spoken to a lot of very talented shorts directors through the years and unfortunately, either through design or circumstance, very few of them make it to the ‘feature director’ phase of their careers, which makes me all the happier to welcome Keith Bearden (who first joined us to discuss The Raftman’s Razor) back to DN with his debut feature Meet Monica Velour. Keith and I talk about his 6 year journey from shorts to debut feature and working with Kim Catrall to throw away the glamour and embrace ex-porn star, trailer living.

When Tobe Hulbert sets off on a journey to track down his favorite adult star from the ‘80s, Monica Velour, he is confronted with a case of harsh reality.

Everyone is really afraid of a project and a director until someone has given it the seal of approval. […] It’s like they don’t trust themselves.


Meet Monica Velour opens today in New York & Los Angeles, so show Keith your support and get down to a screening.