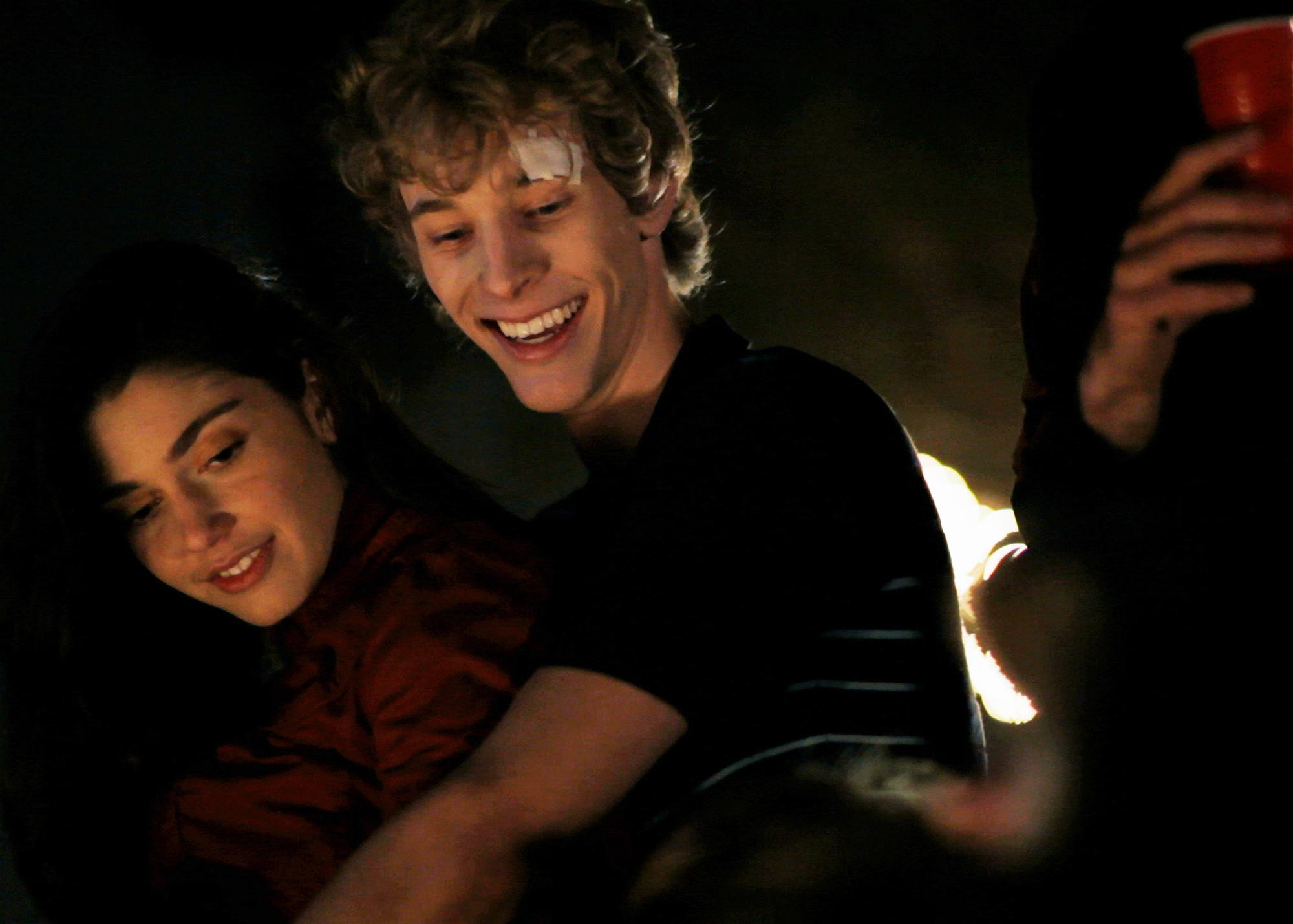 Debut feature Falling Overnight takes us on a 24 hour ride through LA with Elliot and Chloe as they fall in love. Although the setup sounds ripe for mawkishness, director Conrad Jackson’s light hand never let’s this burgeoning romance fall into over sentimentality. Conrad joins me to discuss the benefits of self-imposed deadlines and the best way to convince a crew to hike up a mountain.

Falling Overnight tells the story of twenty-two year old Elliot Carson on the day before he has surgery to remove a brain tumor. Facing what could be his last night, Elliot’s path intersects with Chloe Webb, a beautiful young photographer who invites him to her art show. Scared and alone, Elliot welcomes the distraction and as the night descends, Chloe takes him on an intimate and exhilarating journey through the city. But as morning approaches, and Chloe learns of Elliot’s condition, the magic of the evening unravels, and they must together face the uncertainty of Elliot’s future.

I feel that when a movie fails is when it becomes dishonest.