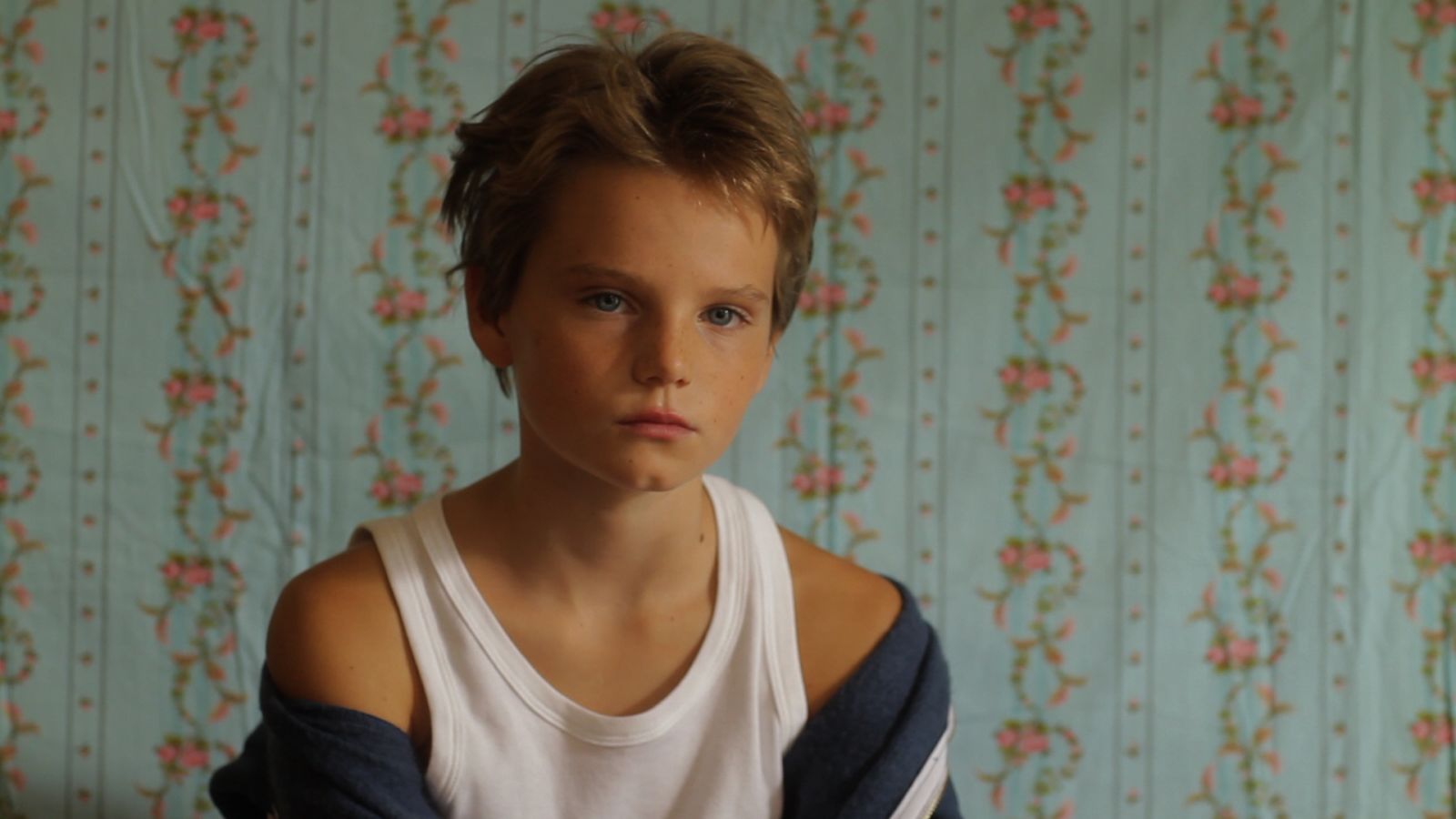 What happens if you take Kimberly Peirce’s Oscar-winning Boys Don’t Cry, exchange small town America for the suburbs of Paris and make Hilary Swank’s character a ten year old girl? You pretty much get Céline Sciamma’s Berlin-winning Tomboy – a beautifully shot evocation of childhood that delicately explores a fledgling identity crisis and manages to illuminate the sensitive subjects of gender and sexual identity through the sheer simplicity and innocence of being just ten years old.

And that’s not to say that the film is in any way derivative. If anything Sciamma’s story of Laure and her decision to adopt a male persona (Mikaël) after moving to a new area remains true, as Peirce did, to the inevitability of events that spiral from the revelation that boy is actually girl (or vice versa). Both stories – in dealing with the most basic and binary of human definitions – naturally (and horrendously) culminate in the barbaric checking of individual genitalia for group satisfaction, boiling down the complexities of mind that contribute to such identity confusion in the first place to its most base, and arguably superficial, of roots.

Sciamma somehow disentangles these complexities, and balances them with the black and white world of childhood, effortlessly. Her script enjoys a simple symmetry – a pendulum that swings from birth (of Laure’s new persona after being delivered into a new environment) to death (of that persona, Mikaël) and back to birth again (of Laure’s new-born sibling – a brother of course, essentially the real Mikaël). It stretches across the endless span (as it seems at that age) of a summer holiday that can’t help but contain a tension building towards inexorable revelation on the first day of school. And yet this formality of structure is offset by a sense that the film is almost entirely improvised, the performances – particularly from the numerous child actors that dominate proceedings – delightfully natural, fresh, off the cuff. The camera joins in this sense of freedom and informality, stealing moments as if it weren’t there and capturing others from random angles only a child would seek out. Sciamma finds a way to combine these otherwise magnetically opposed approaches – perhaps by compartmentalising one in her writing, the other in her directing – whilst dealing with such a tender topic (made ever more so by using children of this age) with a firm hand and an extraordinary sensitivity.

What results is a fascinating dissection of childhood and the developmental fragility of gender identity that is at once lush and insightful. It may be a natural prequel partner to Boys Don’t Cry, but if anything Tomboy is able to simplify and more succinctly express the issues at play by planting them at a younger age and remaining below the loaded, and potentially violent, reactions of the adult world.

[Sciamma first came to DN’s attention with her debut feature Water Lilies, another female coming of age tale. Take a listen to our interview]