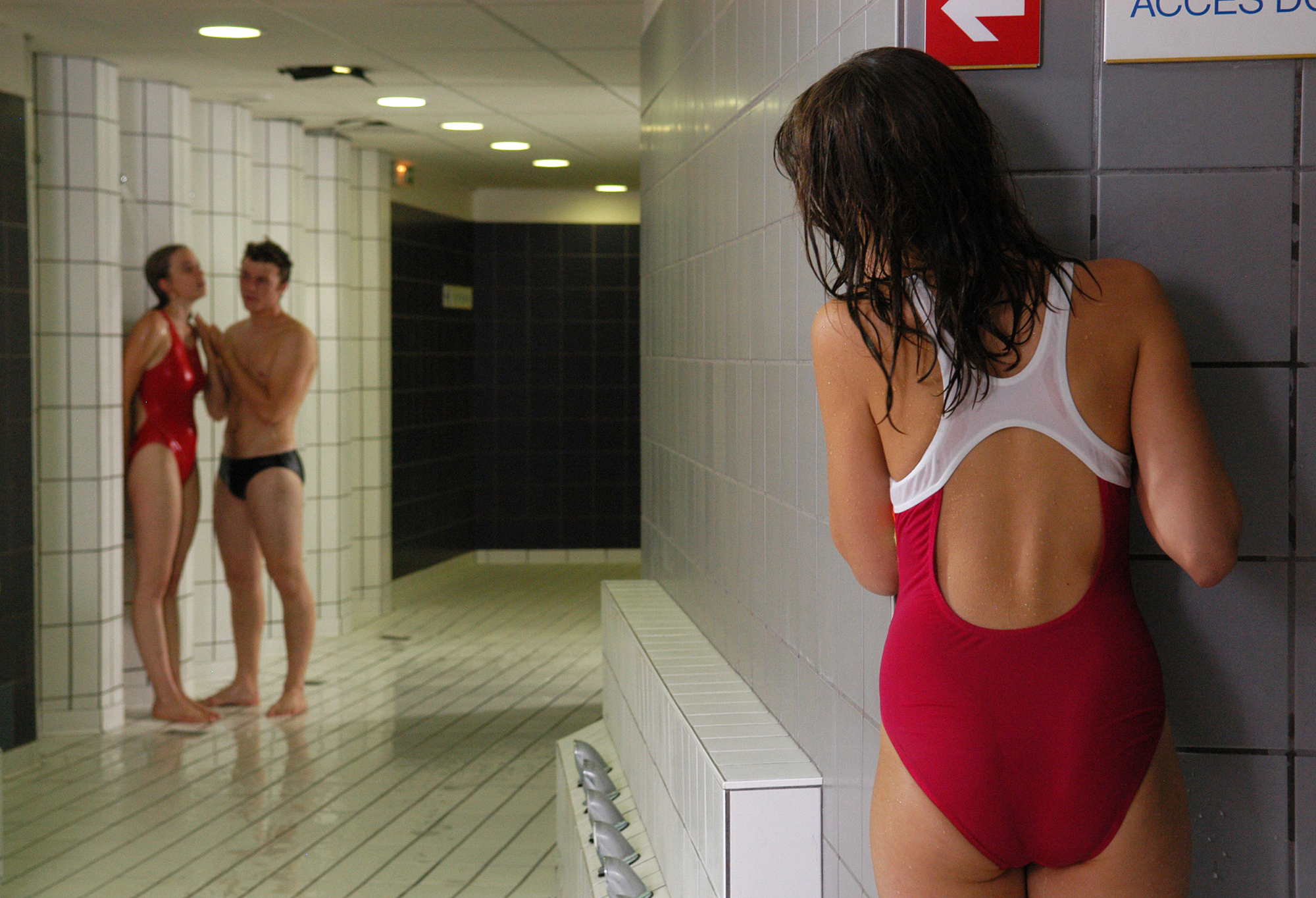 The third in our series of LFF breakfast interviews is with Céline Sciamma the first time director of Water Lilies, a female coming of age film set against the backdrop of synchronised swimming.

Summer in a new suburb outside Paris. Nothing to do but look at the ceiling. Marie, Anne and Floriane are 15. Their paths cross in the corridors at the local swimming pool, where love and desire make a sudden, dramatic appearance.